The 8 Motorcycles Reproduced with Insane Realism in RiMS Racing 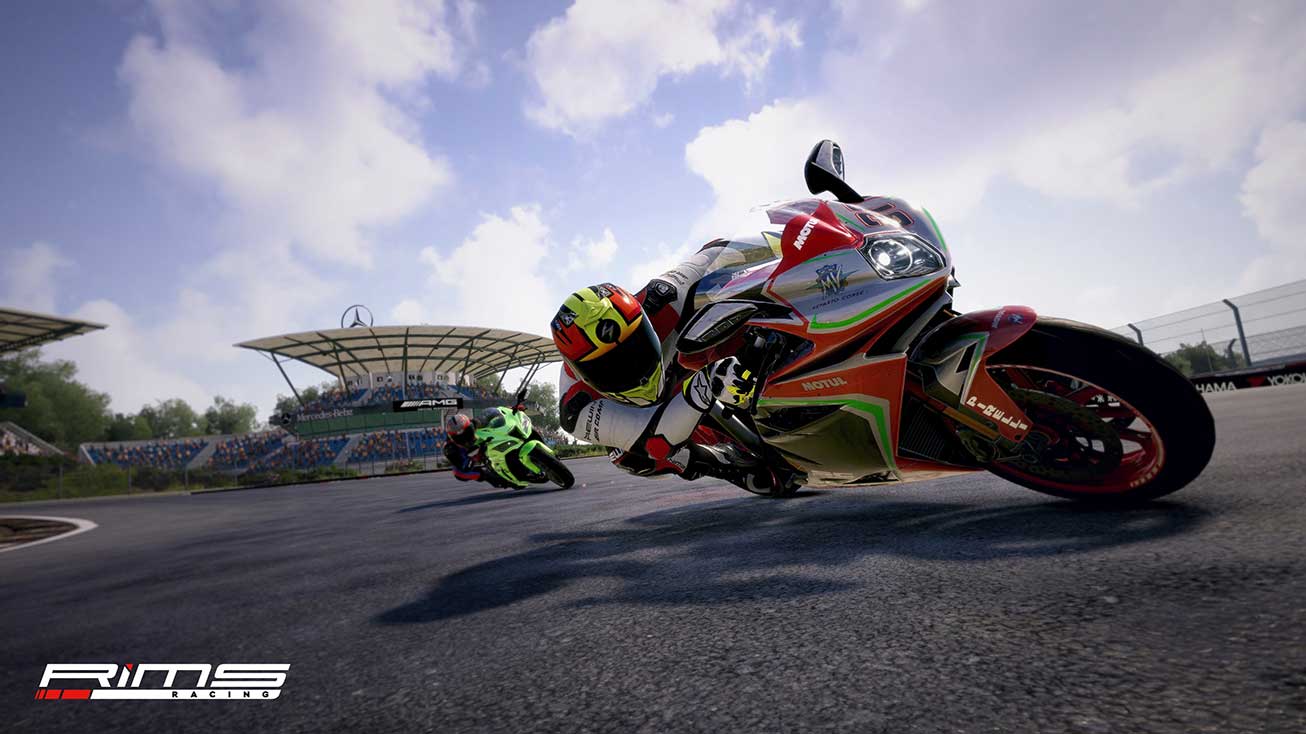 RiMS Racing is one of the most anticipated game releases of the year for moto racing fans, especially as Nacon and RaceWard Studio have promised to accurately reproduce the fastest bikes out there in this new title.

So in theory, RiMS Racing is supposed to feel stunningly real from one end to another, and based on a new video published by the two companies, it looks like this is very likely to happen.

Nacon has published gaming footage recorded on the Suzuka circuit in Japan, allowing us to see how the 2019 Kawasaki Ninja ZX-10RR behaves on the track. And at the same time, the video also reveals other tidbits about the game, including the customization screen where you can change nearly every little detail about the motorcycle you’re about to hop on for the next race.

As we said earlier, every single model comes with insane realism, and you can figure this out by simply checking out the video we embedded below. It’s pretty clear Nacon and RaceWard struggled to make the whole experience feel as real as possible, and you can almost feel the feedback the Kawasaki gives by simply looking at the video.

RiMS Racing will include over 70 events, and Nacon says it’ll roll out lots of multiplayer challenges after the game finally becomes available this summer.

And speaking of launch date, RiMS Racing is projected to see the daylight on August 19 on pretty much every gaming platform out there, including not only PC, but also consoles. The game will be available on both current and next-gen consoles, as well as on the Nintendo Switch.