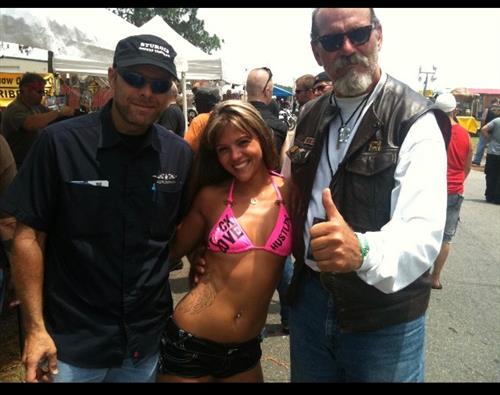 Good times at the Smoke Out!

And It’s Just Getting Better

This week was tough. I had some interesting interactions with folks in the industry. I won’t go into them except to throw some of my adages out there.

First, other than the Covid nightmare, we are living in the best of times. The edges may be rough, but think about it.

I have always supported our Presidents, I don’t care what party they came from. When a man or a woman is President of the United States, they have the toughest job on the planet. In this case he’s trying to make America Great again, while fighting the worst Pandemic in almost 100 years.

Before you know it, there will be a vaccine and the world will rock again, until the next time.

Think about the best of times. We couldn’t possibly be able to move as fast with efforts to curb disease without the technology we have. I just moved to Deadwood, and I had a tough time finding a town without franchise joints on every corner. I turned the lights on, and the heat worked. There was food in walking distance and medical support in Sturgis with a considerable VA hospital. Life is incredible. Motorcycle parts are delivered every day, amazing. 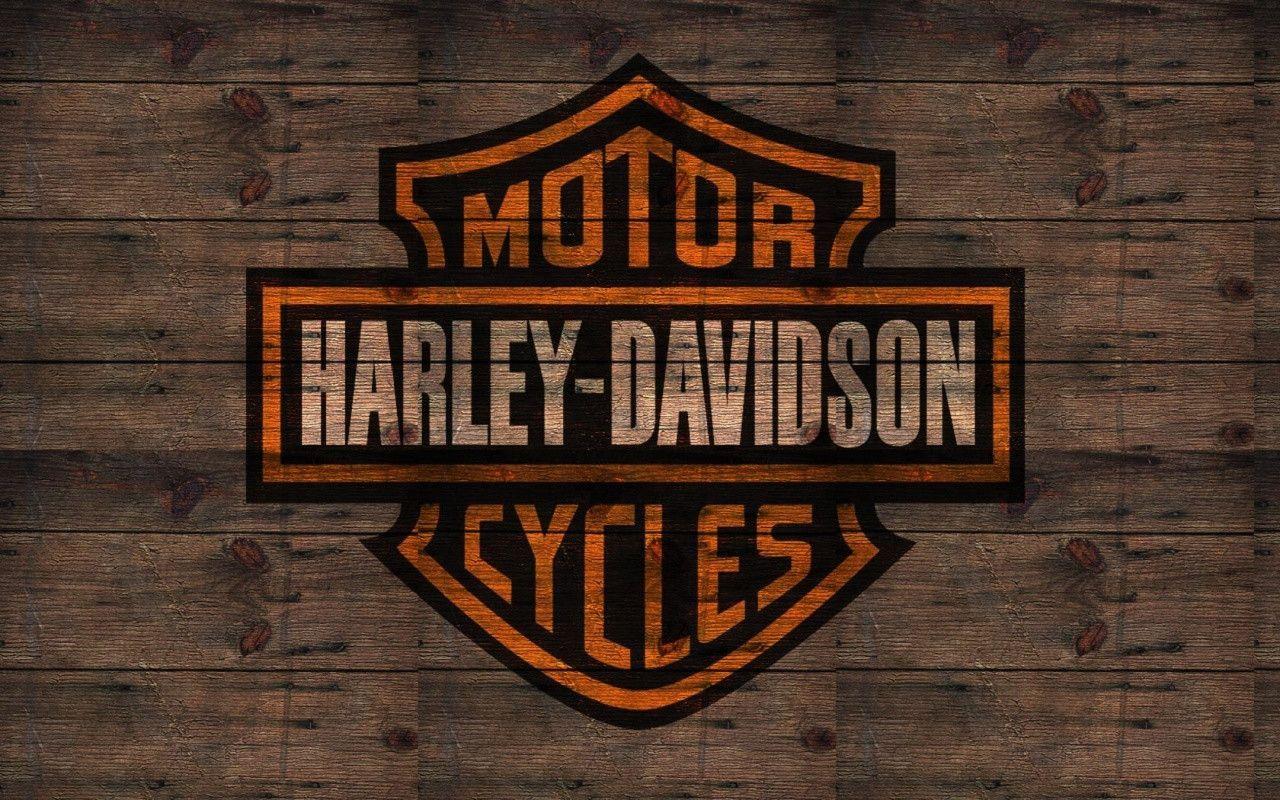 by Rajesh Kumar Singh from https://www.reuters.com

CHICAGO (Reuters) – Harley-Davidson Inc (HOG.N) on Thursday said it will lay off 500 employees this year as part of new Chief Executive Jochen Zeitz’s efforts to revive the struggling motorcycle maker.

Harley-Davidson’s sales have been declining for the past five years in the United States, its largest market, as its baby-boomer customer base ages. The economic pain caused by the coronavirus pandemic has further dented retail demand.

In response to weak sales, the Milwaukee-based company has cut production, leading to 140 job cuts last month at its factories in Pennsylvania and Wisconsin.

The latest cuts are in addition to those layoffs, a company spokeswoman said.

Zeitz, who took over in February, is hailed for turning around the Puma brand’s near-bankrupt business.

His restructuring strategy, dubbed The Rewire, is aimed at making Harley a leaner and more nimble organization. It seeks to reset product lines, focus on the company’s core strengths and prioritize profitable markets.

“Significant changes are necessary, and we must move in new directions,” Zeitz said.

Harley said the measures announced on Thursday will lay the foundation for a five-year strategic plan to revive sales that the company expects to share in the fourth quarter.

In all, the restructuring will eliminate 700 positions globally. It will result in a $50 million restructuring charge in 2020, including $42 million in the second quarter.

While the overhaul is expected to be completed by the end of the year, Harley said it will likely cause additional restructuring charges in 2021.

The company will provide more details of the financial impact in its second-quarter earnings report later this month. 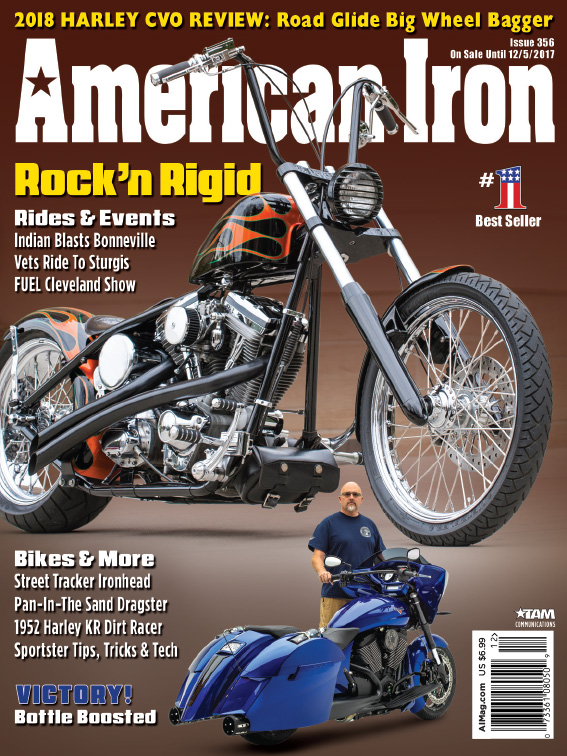 The world has changed significantly. The motorcycle business has changed. And the magazine industry has too. Unfortunately, not for the better – short or long term.

For the last 31 years our team has worked hard responding successfully to the trends, opportunities and changes. But when our advertising crashed with the recent spread of the virus, we ran out of options. We trimmed the page count and content in our magazines, but that was not enough to make a difference.

Rather than watch our magazines decline even further, we have suspended publication as we explore our options. It is not an easy decision for American Iron Magazine, American Iron Garage and American Iron Salute, but it is the right one.

The last issue of American Iron Magazine was Issue #390, on sale last week.

Since 1989, I have been fortunate to work with really great editors, art directors and contributors who were dedicated, creative, hard working and smart. They had to be to achieve what we did for more than three decades. And a big thanks to all of our readers and advertisers, who supported our efforts so passionately.

Rather than dwell on the end of our magazines, I hope you’ll join us remembering your favorite articles, writers, photographers and events that we have enjoyed over the years. There have been so many.

Thank you one and all for your support, encouragement and friendship. It’s been a heckuva ride. 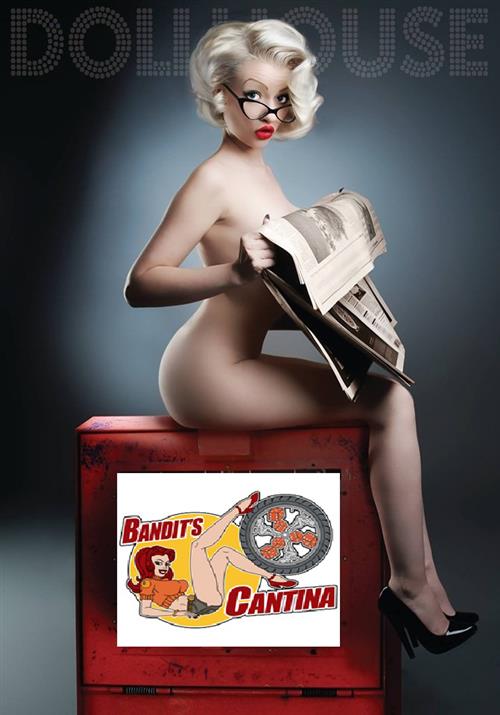 To keep Bikernet moving forward in the New Year, we’ve shuffled things around a bit. We have decided to shut down all major advertising sales and will move all of Bikernet’s impressive library and 24 years of archived editorial content into Bandit’s Cantina, Bikernet’s subscription-supported section.

We will however keep the Bikernet Blog active daily and accessible for free.

All major content will be expanded into the Cantina.

So, from a business side here’s how it will work for the New Year. We will continue to build great content featuring the Weekly News, a variety of features and tech articles.

Our readers can stay abreast of all the action on Bikernet by joining the Cantina for as little as $24 yearly or $39 for two years. They will also receive a special package containing an assortment of Bikernet goodies and bling.

Industry members, if you’d like us to keep supporting your company and promote your products, events or services with editorials, we will do so for a mere $98 a year. Keep sending your press releases and we will take care of them.

For the company that wants to reach all 50,000 Bikernet readers and Bandit’s Cantina subscribers 24/7, your ad will be placed on our Blog page and your banner will accompany any and all of your company’s content. Just $165 a month. This also means all of your company content is archived on Bikernet for the duration working 24/7 and supported with your banner ad.

This is a very special area with whole books, broads, and rare antiques. And now you will also receive complete and amazing Jack McIntyre Event Galleries of images. For just about 20 cents a day, you will receive:

What are you waiting for? Each dime we take in supports Bikernet content; that’s archived forever–we hope…

Industry members, if you’d like us to keep supporting your company and promote your products, events or services with editorials, we will do so for a mere $98 a year. Keep sending your press releases and we will take care of them.

SO WHADDYA WAITIN’ FOR?

WARNING: This site contains nudity. You MUST be over 18 to purchase a subscription. Not 18? Get on your Honda and come back when you are, junior….. We’d love to have you.

Feel free to email ideas and suggestions; ya never know, we just might use them. 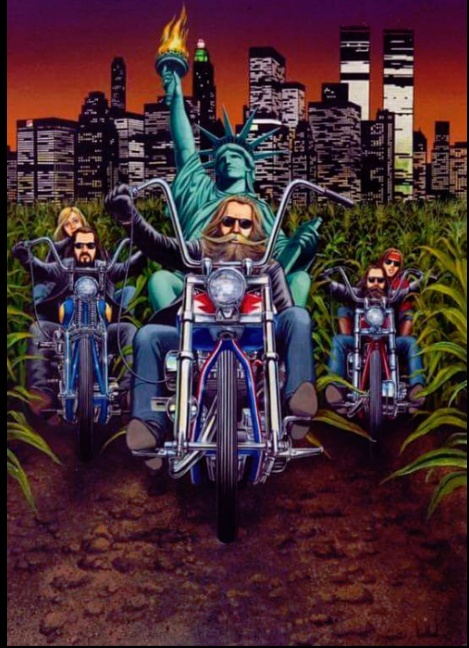 I could go in a lot of bummer directions today, but that misses the major point. We are absolutely living in the best of times, yet I suppose some folks are bored, so they need attack shit.

But I am moved by the brothers and sisters who recognize our flag, our monuments, our heritage and all the greatness flourishing in this country.

I’m hiding out in Deadwood, South Dakota and it’s crowded with folks and bikers who have come to smell the Jack Pine trees, ride through amazing highways, inhale the history of the Badlands and check the action in Sturgis.

We will get through this virus thing and party once more. In the meantime, the best things you can do to stay healthy and safe are to work out and ride motorcycles. 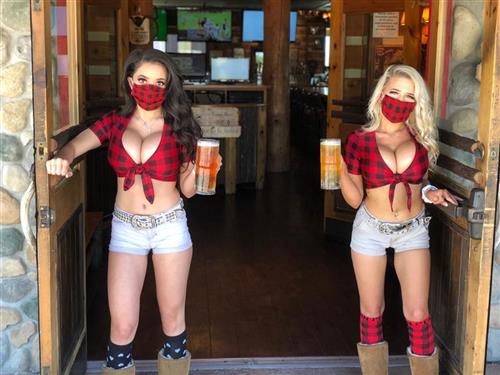 As you know, life is nuts and then you die. Done deal. But wait. I’m here in Deadwood. I escaped the madness of California. I’m in a place where folks are having fun, where chrome is cool, gambling is a blast and the girl drink shots.

The Thought for the day: Wherever enlightened ones dwell, in a village or wilderness, on a mountain or on a coast, that is indeed a place of joy.

Let’s party and check the news: 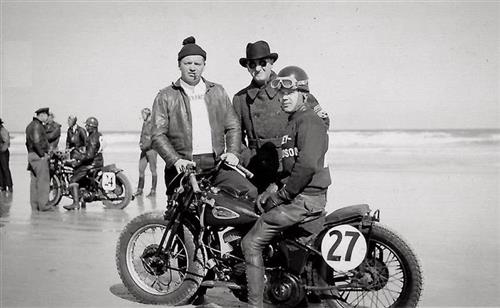 CLICK HERE TO READ THE NEWS FROM NCOM AT BIKERNET 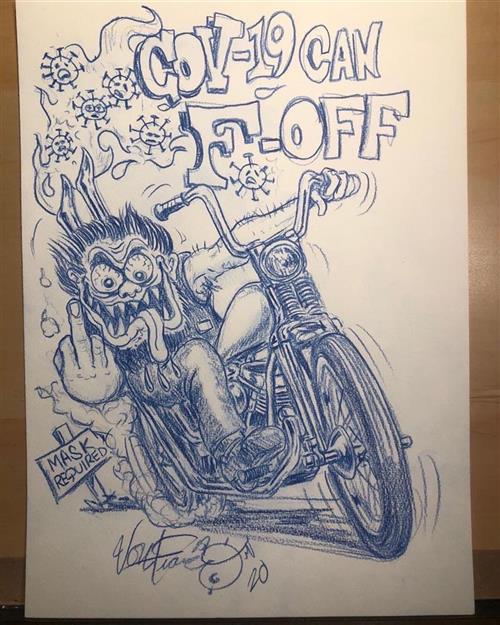 It’s Crazy but We Will Survive

Another wonderful day in paradise. I joke about the adage from the India-based movie “The Best Exotic Marigold Hotel.” Great flick: Everything will be all right in the end. If it’s not all right, it’s not the end. Think about that anytime you’re in a jam. Think about it, when strange shit is happening in your hood, in the country or in the industry.

Harley seems to be struggling, but I look at it as a transition. And everything will be cool, when they come out of it. I’ve spoken to shop owners all over the country about the times. Here’s a good one. “We had a slow week when the Covid hit,” said Randy Aron of Cycle Visions in San Diego. “Ever since then we’ve been cooking.”

So, keep smiling, riding free and rockin’ the world. Let’s hit the news.

Get ready to ride and never stop, goddammit! 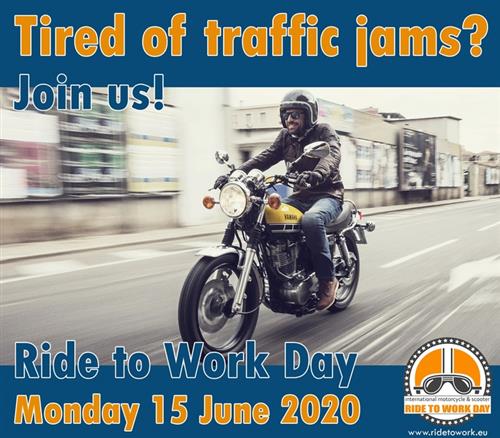 The Sturgis controversy continues. The town of Sturgis had a townhall meeting this week and voted to postpone the rally. We are still waiting for the secret meeting of the officially certified and condoned rally council on Monday the 15th, which seems a tad late, but we are still biting our nails in anticipation.

In the meantime, fuck it, the Bikernet undercover outlaw team is preparing for our run to the Badlands. Rally or not we’ll be there. Hell, the Redhead just bought more whiskey. Let’s hit the news. 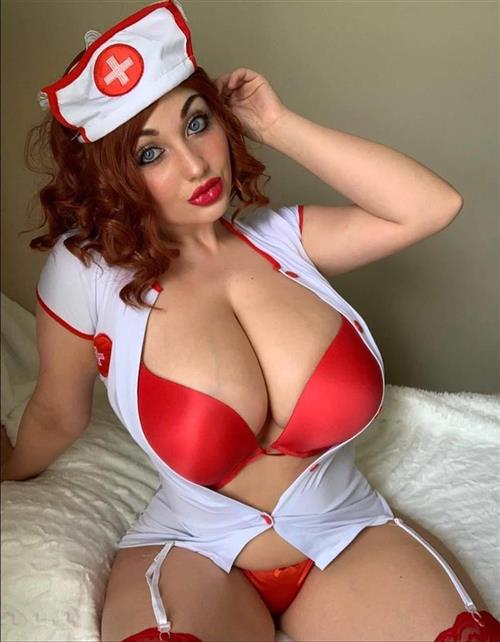 It’s Nuts with News from all the Wheels

ANOTHER CRAZY DAY IN PARADISE—Nothing makes any sense, but there you have it. It’s all going to be so interesting as the country comes to grips with what’s going on in the streets. Do you want law and order or pandemonium?

I need to start working on new fender mounts for the Salt Torpedo. Oh, and I heard that the Sturgis Rally powers are meeting on the 15th to make the final decision on the rally.

So, there you have it. Life is nut