Join Us in Celebrating 19 Years.

This July 4th weekend, we’re celebrating our 19th Anniversary! Join us as we fire up some of the rarest motorcycles and machines in the world, including the newest additions to Wheels Through Time, the 1912 Harley-Davidson Twin, the 1922 Harley-powered cyclecar, and the world’s fastest Model A, all while continuing to share the history of the American Motorcycle.

We’re also proud to announce the American Motor Drome Company: Wall of Death Thrillshow will be joining us all weekend long. The Wall of Death is a vintage live-action thrill show featuring a motor drome, a silo-shaped wooden cylinder 30 feet in diameter. Inside the drome, motorcycle daredevils travel along the vertical wall performing trick, fancy, and acrobatic riding.

Only 2 Weeks Till Raffle Day

November 9th is only two weeks away, and we’re gearing up for one of the best days of the year. One lucky winner will be taking home this beautiful 1936 Harley-Davidson Knucklehead, not to mention a second prize winner taking home $10,000 and a third prize winner $5,000. Now is the time to get your last minute tickets for the 2019 Raffle Bike.

Now until raffle day, we’re giving away 2 separate prizes to two separate winners for everyone who enters the annual raffle at the “Better Deal” Package or higher. We’re offering a chance to win a 3-day 2-night stay at Elk Ridge Cabin and a chance to win our Vintage Racing Jersey! That means you have 2 chances to win one of these prizes from this special!

The 2019 Wheels Through Time Raffle Bike is a stunning 1936 Harley-Davidson EL Knucklehead Bobber, painstakingly rebuilt in the WTT Restoration shop by museum founder and curator Dale Walksler and his team. The bike features a first year 61 c.i. OHV engine based around a genuine pair of new old stock replacement knucklehead engine cases mated to a 4-speed transmission in Harley-Davidson’s classic black and vermilion red with gold striping. This marks the second year in a row that Wheels Through Time will be raffling off the Holy-Grail of all American motorcycles. Many of the motorcycle industry’s top vendors collaborated with their parts, service, and expertise.
The raffle takes place in front of a live audience on Saturday, Nov 9th, 2019 at the Wheels Through Time Museum in Maggie Valley, NC. Second prize is $10k, and 3rd prize is $5k — you do not have to be present to win.

We wish you the greatest luck in the Wheels Through Time Annual Motorcycle Raffle! 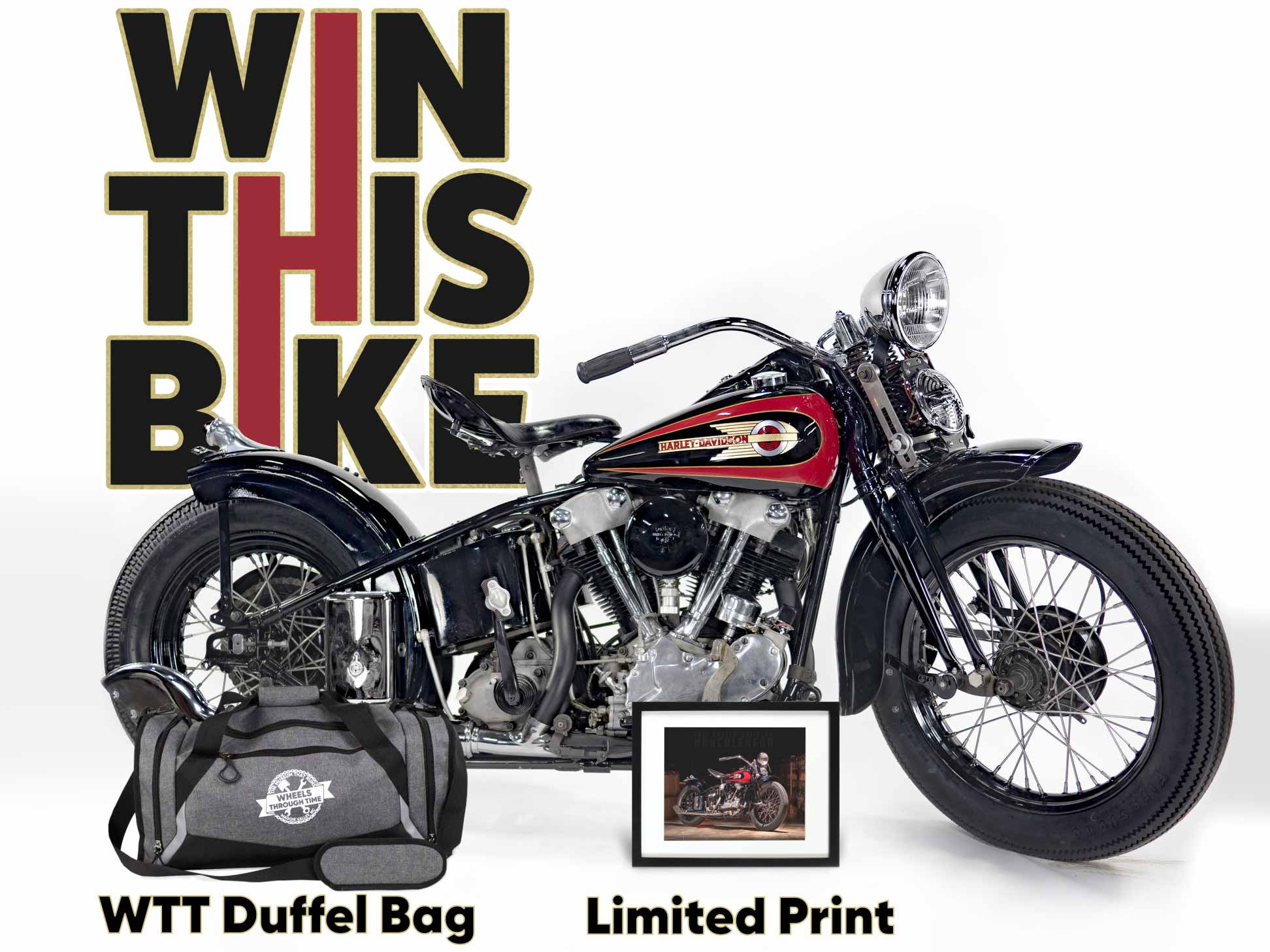 August is Almost Over

Raffle Day is just around the corner, and you don’t want to miss out!

Every year we hold an Annual Raffle to help sustain the cost of operating the museum, and help us further American history! Our mission is to preserve and share the culture, history, and artifacts of early American motorcycle history. Currently, the museum houses over 300 machines, a handful of cars, countless pieces of memorabilia, and over 15 timeless exhibits. 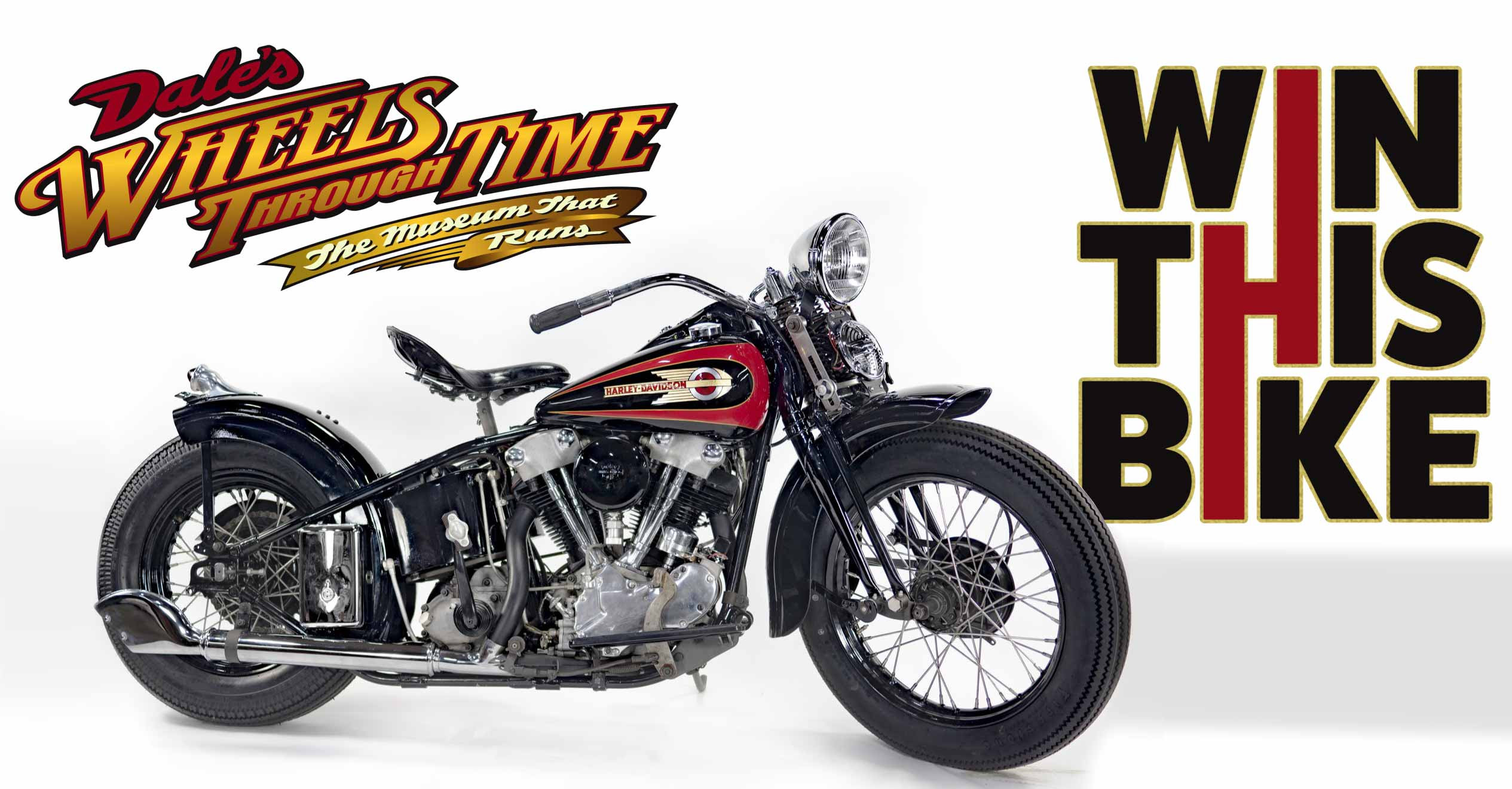 Enter the raffle this month at the “Better Deal” package or higher and get TWO tickets to Dale’s Wheels Through Time and be entered for a chance to win the ultimate “Swag Bag”!

The May winner will be announced June 1st, so don’t miss your chance to get in!

Dale’s Wheels Through Time Museum holds an annual raffle to help sustain the cost of operating the museum, and to build onto what is considered the best collection of All-American motorcycles in the world. Our mission is to preserve and share the culture, history, and artifacts of early American motorcycle history. Currently the museum houses over 300 machines, 10 cars, countless pieces of memorabilia, and over 15 timeless exhibits. 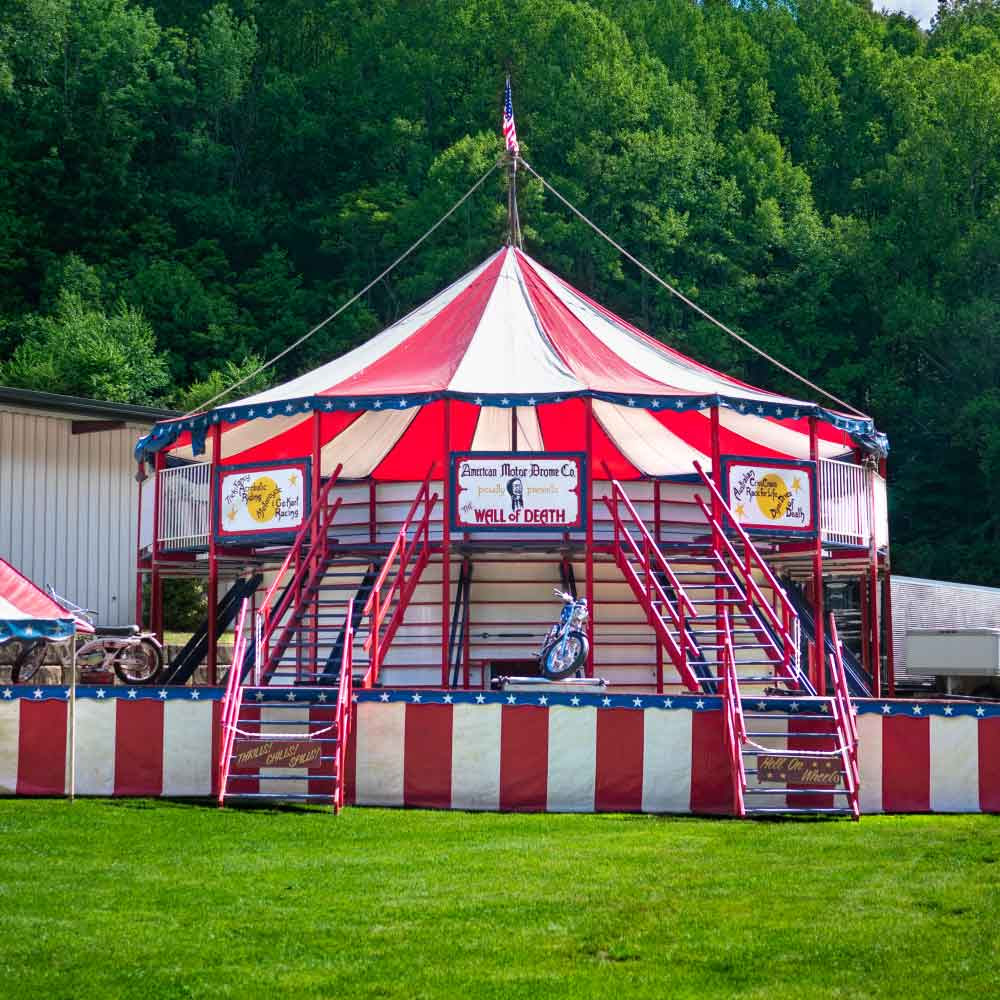 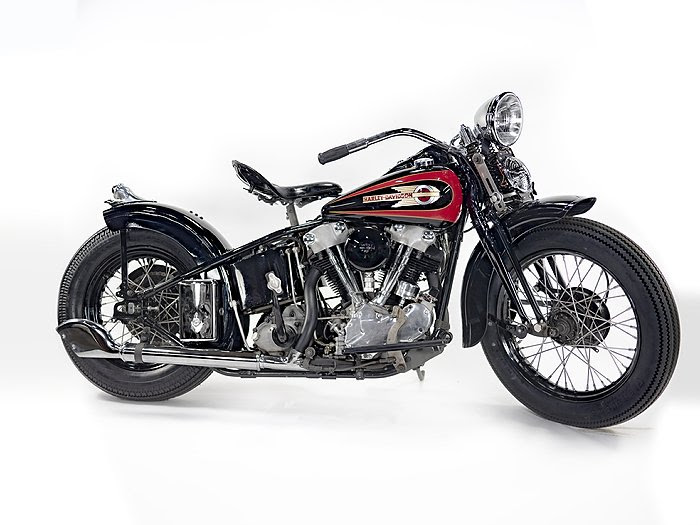 We are shifting gears. 4 days left.

This month is a special month, as we are giving away a trip to a lucky winner. This expenses paid trip to The Great Smoky Mountain will include a 3-day 2-night stay in at Elk Ridge Cabin and three days of free admission for two at Dale’s Wheels Through Time! You’ll get to see first hand what makes us The Museum That Runs. By purchasing the Better Deal or higher, you will automatically be entered in to win this trip of a lifetime!