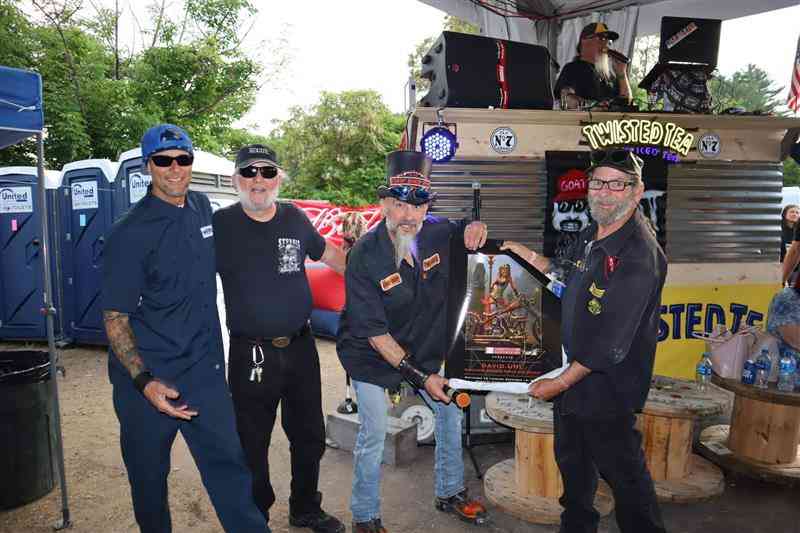 The Original Rally is Back!

Usually I ride my motorcycle to the rallies and am there to take photos and do an article on the event.

This year I am here to be part of an event celebrating and honoring people in motorcycling put on by Paul Cote with Check Twice – Bikers Helping Bikers.

I am honored to be invited to this event.

CLICK HERE to read this Photo Feature Article only on Bikernet.com

Get the unique motorcycling leathers and more, exclusively on 5-Ball Racing Online Shop. Designed and Sold by lifetime motorcyclists based on daily riding to Events such as Rallies, Functions and many Motorcycle Shows. Click Here To See the New 5-Ball Racing Website. 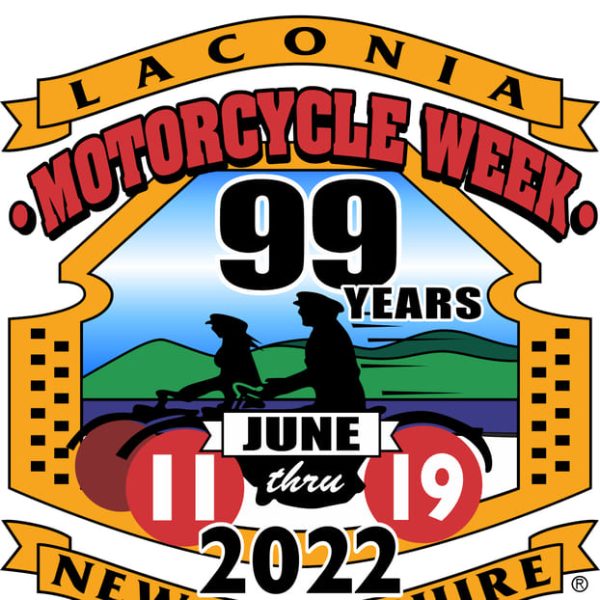 Cynthia Makris, President of the Laconia Motorcycle Week® Association, will moderate. Scheduled to appear are:

Daily Rally Press Conferences for Laconia Motorcycle Week® will occur at the Naswa Resort (1086 Weirs Boulevard) from Monday June 13th through Friday June 17th at 9AM.

LOUDON, NH, UNITED STATES – The 98th Annual Loudon Classic weekend by Mayhew Tools featured three days of perfect weather, fans from all over New England and racing with the NorthEast Motorcycle Road Racing (NEMRR) series. NEMRR is part of the national Championship Cup Series organization and riders from the Northeast, Atlantic and Mid-Atlantic regions competed in a twin sprint weekend that ran an impressive 45 races in total.

Saturday’s feature races were held in front of a fantastic crowd and led off with the two support classes presented by Specialty Saw, Lightweight GP and Unlimited GP. First off were the small displacement machines and NEMRR #1 rider Rick Doucette of Sandown, NH showed why he was the heavy favorite, scoring the holeshot and running a string of blazing fast laps in the 1:14 and 1:15 range on his special de-stroked Yamaha R5. The surprise of the day came from Eli Block riding a strong running KTM 450 motard bike who challenged Doucette right to the very end. The Motard bike was down on power to machine of Doucette, but the combination of the nimble handling and equisite skill of Block made for an incredibly entertaining race to watch. Block was especially fast on the brakes and would be all over the back tire of Doucette in the back section of the track. In the end Doucette’s experience and consistency proved too much to handle as he pulled out the win by 0.4 seconds at the line. The battle for third was a similar battle between the SV650 of Steven Hieder and the Honda 450 motard of Moto America Junior Cup star Ben Gloddy, and in this case the motard won the battle and claimed the last spot on the podium.

In the Unlimited GP feature, pole sitter Shane Narbonne was forced to ride his Yamaha R6 after his Suzuki GSXR1000 suffered a mechanical failure. Scott Mullin won the drag race off the line, and 2nd row starter Eric Wood of Ashburnham, MA was able to use the power of his Kawasaki ZX10 to pass Narbonne to assume 2nd place as the trio rocketed into turn 1. Wood made an inside pass on Mullin into turn 6 and the two Kawasaki riders began to separate themselves from Narbonne. Mullin kept Wood honest throughout the contest, staying within a few bike lengths until Wood begin to open his advantage to an eventual 2.4 second gap as the pair navigated traffic in the closing laps.

The featured 98th running of the Loudon Classic by Mayhew Tools went off under 84-degree sunshine with a paddock abuzz and stands full of spectators excited to see the action. With all eyes focused on the front row, starting lights came on and perennial NEMRR star Scott Greenwood of Dunbarton, NH made an uncharacteristic mistake. To get a jump on the field, Greenwood launched out of his grid spot too early, a mistake that he clearly signaled as he entered turn one with a gap on the field while he was shaking his head in disbelief. Greenwood would be assessed a 30 second penalty, and the race was on. Greenwood and Narbonne separated themselves from the field while running a string of 1:12 lap times, Narbonne racing for the win and Greenwood racing against the clock to try to secure a podium position despite his penalty.

Meanwhile, the battle for the podium was raging between the trio of Rick Doucette, Teagg Hobbs (riding a 600 at NHMS for the first time) and Paul Duval together. The 18-year-old Hobbs was going to be fast to the end and came from a mediocre start through Doucette and up to the rear wheel of Duval. After several laps sizing up his competitor Hobbs finally made the move forward and separated himself in the later stages of the race from his competitor to secure a solid 2nd place. Duval was racing against Greenwood and the 30 second penalty, and in the end managed to keep the gap to less than 30 seconds and finished the 20-lap final on the podium. Rounding out the top 6 were Greenwood in 4th, Doucette and 5th and young upstart Joe LiMandri in 6th. The top finishing amateur rider was Paul Hosue, finishing a very respectable 12th place in a field of 27 riders. 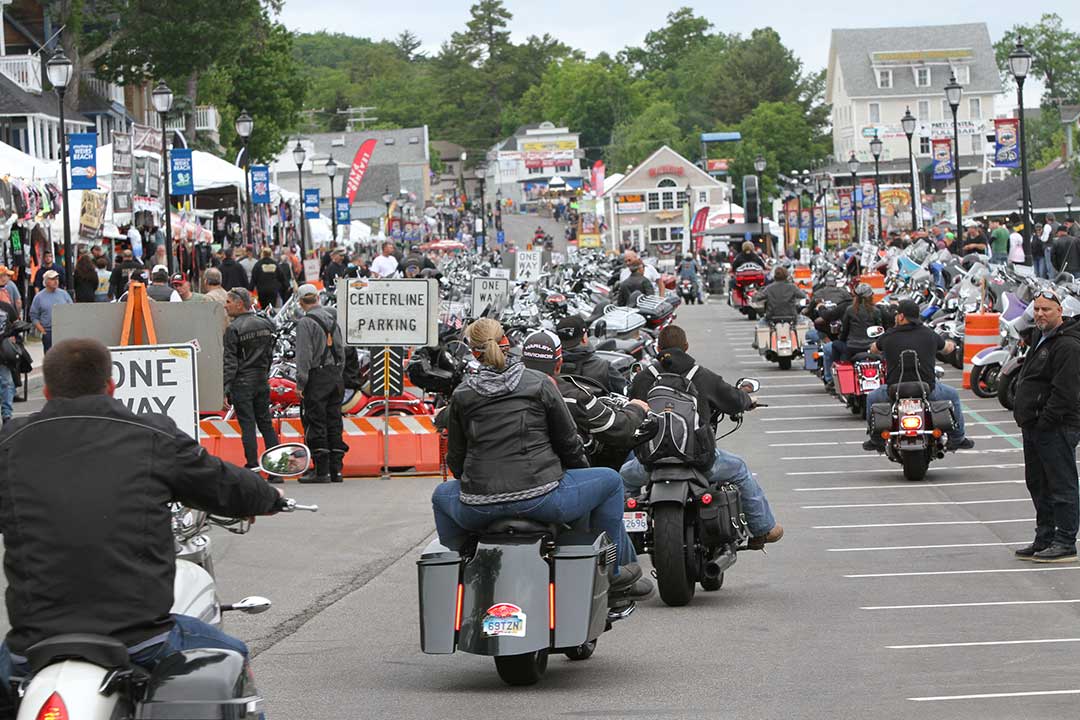 Cynthia Makris, President of the Laconia Motorcycle Week® Association, will moderate. Scheduled to appear are:

Daily Rally Press Conferences for Laconia Motorcycle Week® will occur at the Naswa Resort (1086 Weirs Boulevard) from Monday June 14th through Friday June 18th at 9AM.