Quebec wants to tighten rules for access to motorcycle licences 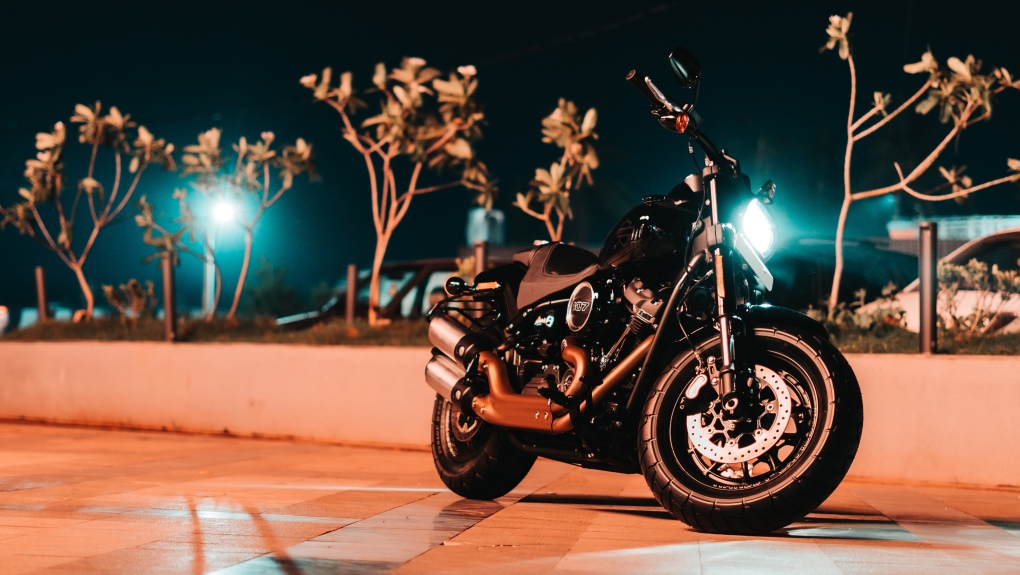 by Amy Luft from https://montreal.ctvnews.ca/

MONTREAL — Quebec wants to tighten regulations for motorcycle drivers in the province following an expect report on motorcycle safety.

Under the proposed regulations, Transport Minister François Bonnardel wants zero tolerance for alcohol for apprentice motorcycle driver, as is the case for drivers of other vehicles.

Bonnardel also said he would amend licensing regulations to prohibit anyone with four or more demerit points on their driving records from getting a motorcycle licence.

Bonnardel made the announcement Thursday after receiving a report from the Expert Committee on Motorcycle Safety.

The report is based on the causes and circumstances surrounding the deaths of 189 motorcyclists in 182 crashes between Jan. 1, 2013 and Dec. 31, 2016. The main causes of those crashes were speed, reckless driving, inexperience, distraction, inattention and alcohol impairment.