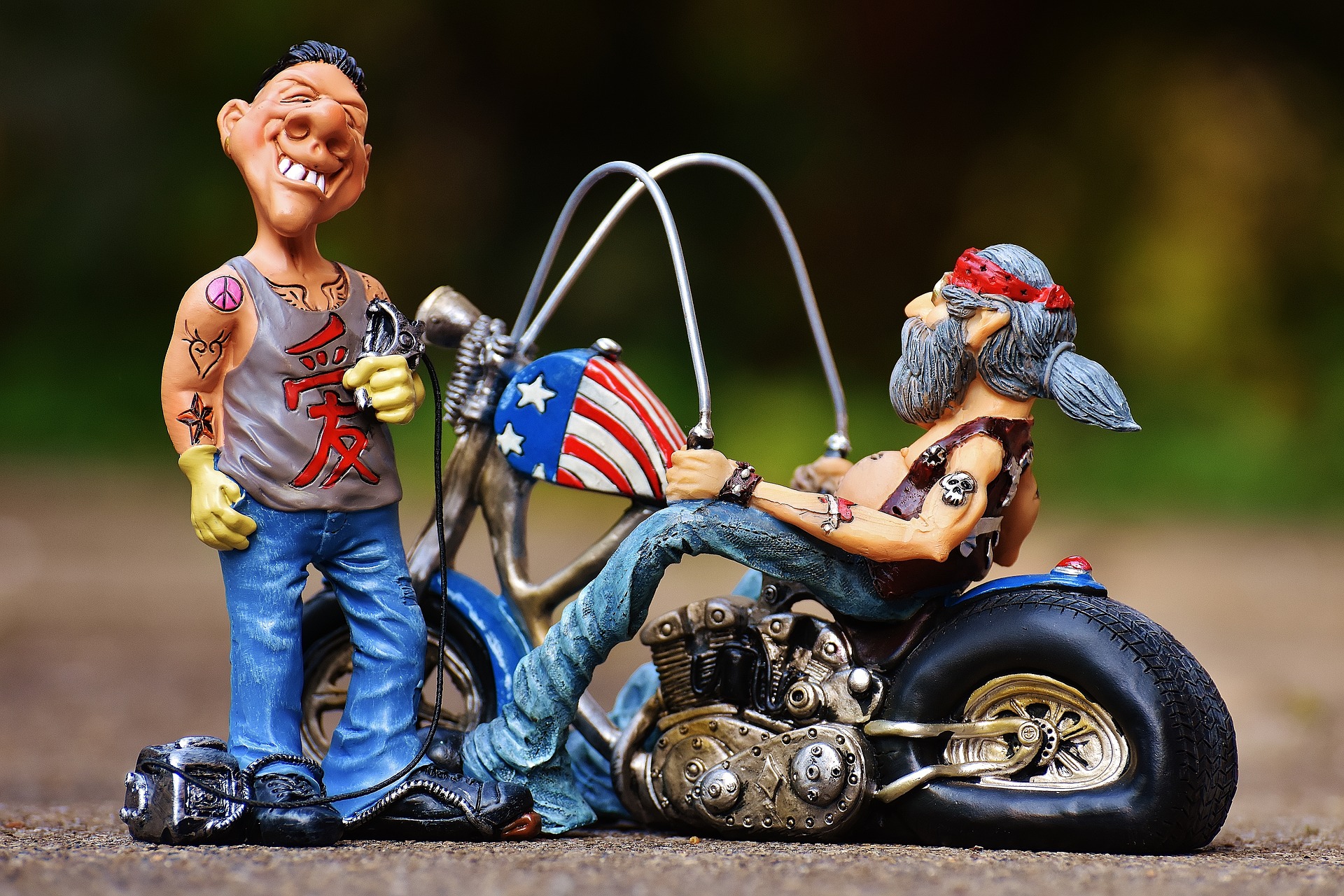 “As the feds address the vast roadway infrastructure issues and emerging technologies surrounding vehicles and roads, there isn’t a more appropriate time to re-establish the Motorcycle Advisory Council,” said Kirk “Hardtail” Willard, President of the Motorcycle Riders Foundation.  “It was originally and effectively designed to give motorcyclists a voice with regards to the unique challenges we face on two and three wheels when it comes to roadway design.”

The MRF is encouraged that this legislation will ensure that motorcyclists will continue to have an open dialogue with government officials about the unique characteristics and challenges that motorcyclists face when they are not adequately considered or accounted for as infrastructure programs are being discussed and implemented. We want to acknowledge and commend the relationships that our state motorcyclist rights organizations (SMROs), specifically ABATE of Wisconsin and ABATE of Ohio, established with their elected officials through attending events such as our annual lobby day, Bikers Inside the Beltway.  This event, along with active engagement with members of Congress in their home districts,  helps the MRF identify the champions of motorcycle issues and achieve our goals.

“We are pleased that our elected representatives from the state of Wisconsin continue to lead the charge in advocating on behalf of the motorcyclists in the country,” said Steve Panten, Legislative Director for ABATE of Wisconsin, Inc. “I am encouraged that years of building relationships, both in our State and by coming to Washington, D.C., every year, continues to elevate our issues on Capitol Hill. We urge other SMRO’s to take the opportunity to do the same.”

The MAC, initially authorized in the SAFETEA-LU in 2005, allotted four of the ten members to consist of representatives from the motorcycling community from various state and federal motorcycle associations. In the FAST Act of 2015, Congress re-established the Motorcyclist Advisory Council in the Highway Bill to advise the Federal Highway Administration on “issues of concern to motorcyclists.” However, the MRF was disappointed the re-established MAC only included one seat for a representative of a national motorcycle organization.

The Motorcycle Advisory Council provides the Secretary of the Department of Transportation (DOT), the Administrator of the National Highway Traffic Safety Administration (NHTSA), and the Administrator of the Federal Highway Administration (FHWA) with expert first-hand knowledge of motorcycle issues. “Motorcycle registration is at an all-time high, but this increasing popularity has brought with it increasing risks, such as fatal accidents,” said Rep. Gallagher. “Motorcycles require specific – and in some cases different – requirements of roads, and we need an open dialogue between the motorcycle community, infrastructure experts, and the federal government to discuss these challenges.”  The MAC serves as the only official forum for the motorcycle community to have an open dialogue with the federal government to discuss concerns with infrastructure design, issues with intelligent transportation systems, and other areas of safety affecting motorcycles on the road.

“With the number of motorcycles currently on the road, it is critical that the road designers and transportation engineers understand the way that motorcycles and motorcyclists interact with the roadways as well as other vehicles using those same roads,” said Ed Schetter, Executive Director for ABATE of Ohio, Inc.  “Motorcyclists need to be present to help recognize those needs and ensure that motorcycles maintain their place on the road and can be safely operated into a future where technology is creating more and more challenges.”