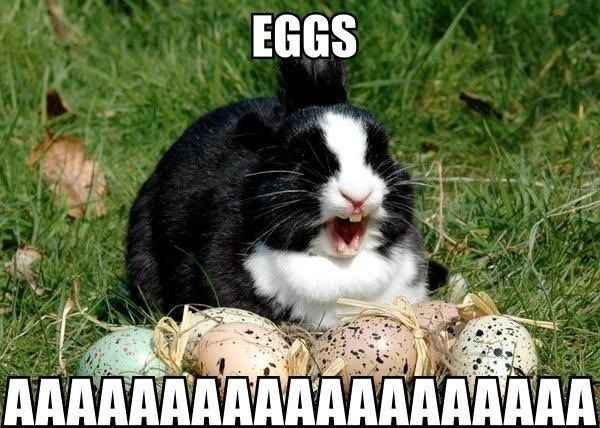 Remember to Not Be Evil

“To give anything less than your best, is to sacrifice the gift.” – Steve Prefontaine

“Let us sacrifice our today so that our children can have a better tomorrow.” – A. P. J. Abdul Kalam

“Great achievement is usually born of great sacrifice, and is never the result of selfishness.” – Napoleon Hill

“People sacrifice the present for the future. But life is available only in the present. That is why we should walk in such a way that every step can bring us to the here and the now.” – Thich Nhat Hanh

“The greatest of follies is to sacrifice health for any other kind of happiness.” – Arthur Schopenhauer

“I think that the good and the great are only separated by the willingness to sacrifice.” – Kareem Abdul-Jabbar

“There is no moral authority like that of sacrifice.” – Nadine Gordimer

“Every wish, every dream, every idea comes to existence only through blood, sweat and sacrifice.” – Ivan Moody

“Sometimes, you have to sacrifice your talent to please the public.” – Govinda (actor)

“Mankind deserves sacrifice – but not of mankind.” – Stanislaw Jerzy Lec

“If you choose to do something, then you shouldn’t say it’s a sacrifice, because nobody forced you to do it.” – Aung San Suu Kyi

“If you want to sacrifice the admiration of many men for the criticism of one, go ahead, get married.” – Katharine Hepburn