Another Victory in Kansas: Law to Ease Titling Procedures for Antique Vehicles 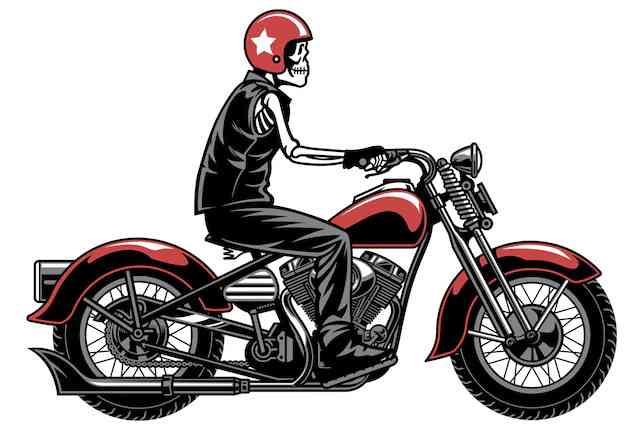 Another Victory in Kansas as Governor Signs into Law Bill to Ease Titling Procedures for Antique Vehicles—Congratulations!

Another win in Kansas! Governor Laura Kelly signed into law SAN-supported legislation (H.B. 2595) to allow vehicles registered as “Antique” which are 60 years old or older the ability to forego a VIN inspection when applying for a title. The new law expands vehicles eligible for certain titling procedures by allowing Antique vehicles that are at least 60 years old needing only a bill of sale as proof of ownership and an application when applying for a title.

Prior to the new law, only antique vehicles with a model year of 1950 or earlier could forego the VIN inspection when applying for a title. Additionally, the new law recognizes that the collection and restoration of historic and classic cars is an important part of preserving the technological achievements and cultural heritage of the United States. It will go into effect upon publication in the Kansas Register statute book.

Congratulations and thank you to those who supported this effort!

Harley-Davidson’s Next Electric Motorcycle is the LiveWire One 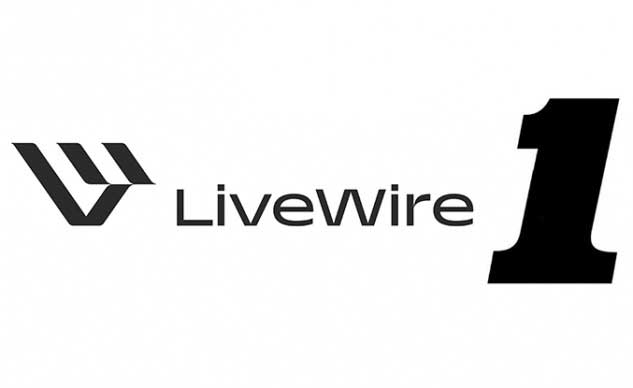 Motorcycle.com can confirm that the first LiveWire-branded electric motorcycle from Harley-Davidson will be called the LiveWire One. The information comes to us via Vehicle Identification Number deciphering information Harley-Davidson submitted to the U.S. National Highway Traffic Safety Administration. We expect the 2021 LiveWire One will be revealed on July 8. [Updated with some clarity about the claimed horsepower output]

The VIN filing confirms that the LiveWire One will claim a peak output of 101 bhp (that’s brake horsepower). By comparison, the 2020 Harley-Davidson LiveWire (which we’ll henceforth call by its model code, “ELW”, to avoid confusion) was previously listed in VIN filings at 70 bhp. We believe this was the measured continuous output rather than a peak output, which Harley-Davidson has claimed to be 105 hp. As we previously reported, Australian certification documents suggest the 2021 ELW will see its peak power drop from 105 hp to 101 hp, matching what the VIN filing indicates.

In retrospect, the LiveWire One name doesn’t come as a real surprise. The company’s first ever motorcycle was called the Model 1, and Harley-Davidson went back to that theme for its Serial 1 electric bicycle brand. Interestingly, “One” is spelled out for the LiveWire instead of being a number.

Apart from the name and its claimed brake horsepower output, we don’t know very much about the LiveWire One. The name may suggest something more classically styled, but on the other hand, one of the reasons for spinning off LiveWire into its own brand is to create some separation from Harley-Davidson’s heritage.

Harley-Davidson previously stated it would reveal the first LiveWire-branded model on July 8. The bike was supposed to make its first public debut on July 9 at the International Motorcycle Show at FivePoint Amphitheater Irvine, Calif., but the venue has since pulled out, deciding to only host musical concerts through 2021. Harley-Davidson hasn’t announced an alternate date, but we suspect the LiveWire One will be at the next IMS stop, July 16-18 in Sonoma, Calif.