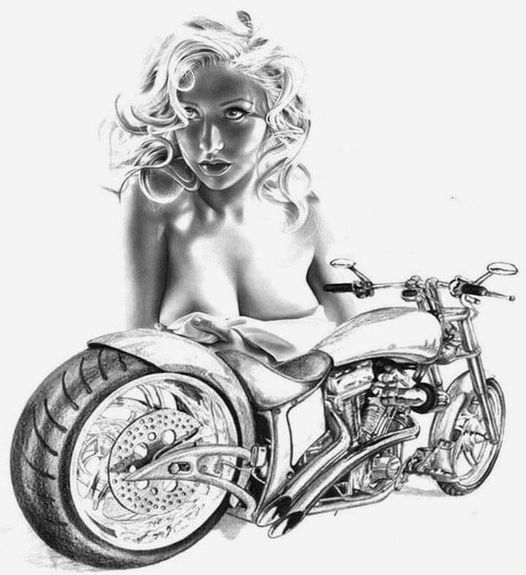 Our Team was on the Case

For Christ’s sake, don’t forget Valentine’s Day. Your life is at stake.

Okay, in the meantime, ride fast and free forever…

CLICK HERE To Read the Weekly News on Bikernet.com
– a comprehensive coverage of the motorcycle industry each week 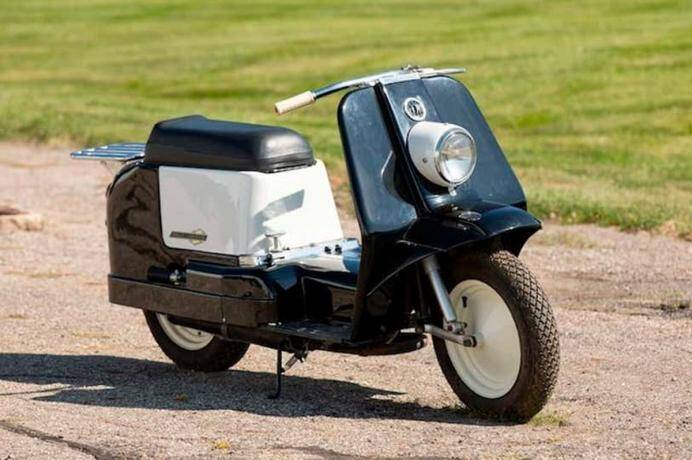