Lindby Linbar Tech to the Rescue 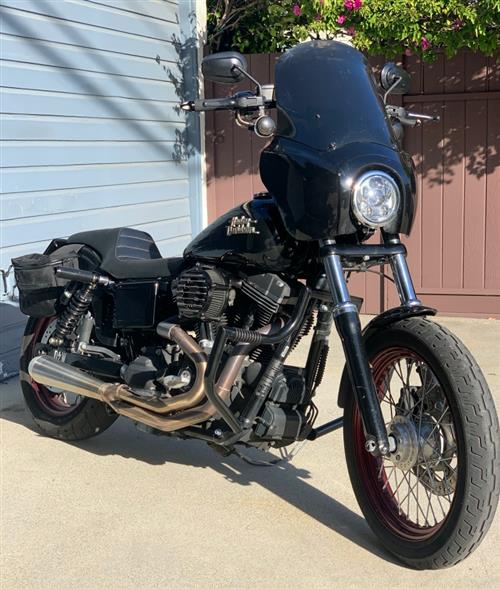 We’ve been working with Lindby for awhile and I’m surprised how often their product line surfaces. Their crashbar/cruising peg system has saved numerous rider and paint jobs. They make long distance runs more comfortable. And we’ve installed them on Indians, touring Harleys and Dynas.

They make five different styles from the original Linbar, to the Twinbar, Multibar, Unibar and magnumbar. Check ‘em out on line. They build them for H-D models, Hondas, Kawasakis, Suzukis, Victorys and Yamahas.

CLICK HERE TO READ THIS TECH ARTICLE ON BIKERNET

Lindby Crash Bar to the rescue 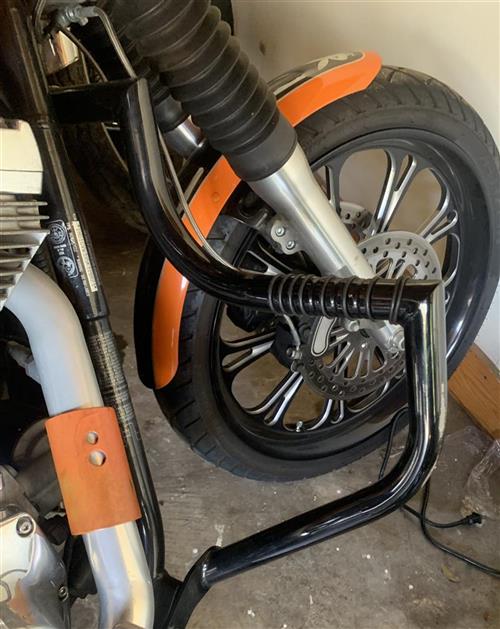 On a Run to a Surf Competition in Santa Cruz, California

We were hauling ass, and in one of the last turns, I caught some gravel and bike started to lose control. I laid it down as smoothly as I could to avoid flying off the cliff. Luckily, I had my Linby, thick-walled tubing, crash bar installed during our rebuild (from my last accident), which dug into the gravel and swung my bike left and not into the Pacific Ocean.

READ THE LINDBY REPORT IN THE CANTINA – CLICK HERE