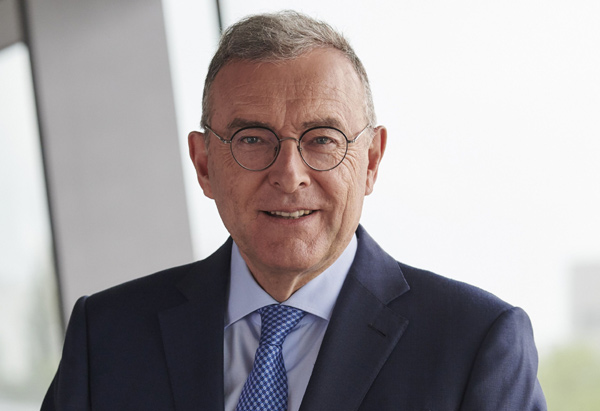 by David Schuyler from https://www.bizjournals.com/

In the filing with the U.S. Securities and Exchange Commission, Harley-Davidson (NYSE: HOG) did not disclose a reason for her departure. The company did not immediately respond to a request for comment on the filing.

Kumbier is the latest high-ranking executive to leave the company in recent months. Those departures include former president and CEO Matt Levatich, a permanent replacement for whom has yet to be hired.

Before adding chief operating officer to her responsibilities, Kumbier was senior vice president, Motor Company product and operations. In that role, she led a team of more than 4,500 employees worldwide to bring Harley-Davidson motorcycles, parts and accessories and general merchandise to market.

Kumbier joined Harley-Davidson in 1997 in operations purchasing, and has since taken on roles with increasing responsibility in purchasing, strategic planning, new business development, and parts and accessories.

A number of high-ranking executives have left the company in the span of a half-year as the company struggles to turn around a years-long slide in sales. Levatich stepped down Feb. 28. Paul Jones left his role as vice president, chief legal officer, chief compliance officer and secretary of Harley-Davidson Inc. near the end of November 2019. In October 2019, the company removed Neil Grimmer from his post as president of global brand development following an investigation that the company said showed violations of the company’s code of conduct.

The same month Heather Malenshek, who was chief marketing officer and senior vice president, marketing and brand for Harley-Davidson Motor Co., left the company, according to her LinkedIn page.

#by Svea Herbst-Bayliss from https://www.reuters.com/

An independent director, mutually agreed on by Impala and Harley, will join the board after the company’s annual meeting, which was held in May last year, and before July 31.

Impala, which owns roughly 2% of Harley’s stock, nominated two directors two weeks ago as the $2.8 billion hedge fund wanted the iconic American brand to return to its roots after focusing on electric motorcycles and concentrate on its core riders. It had criticized the company for losing market share and for being slow to fix poor returns. In January it pushed for the ouster of Chief Executive Matt Levatich. He resigned in February after five years as CEO during which the company lost more than half of its value.

On Monday, the two sides cast aside some differences as the coronavirus outbreak makes it tougher for companies to stay in business and falling stock prices are hurting many investors.

Harley and Impala entered the “agreement in the spirit of cooperation during trying times, viewing it as a necessity to move forward,” the company said in a regulatory filing.

At the end of February Harley tapped long-time board member Jochen Zeitz as interim CEO but the investment fund has criticized his compensation package of as much as $8.5 million.

Zeitz, a former CEO of German apparel and footwear maker Puma, has led a push for sustainability at Harley and was a force behind The Live Wire, the company’s first production of an electric bike.