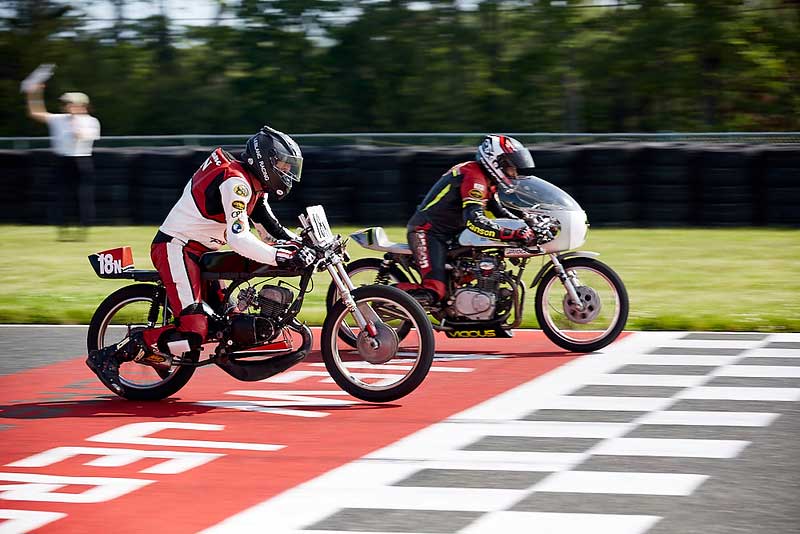 Music and historic motorcycles featured at NJMP this weekend.

Besides AHRMA racing and festivities, this weekend will feature the first night of NJMP’s Summer Concert Series.

Food will be available from the pub and food trucks and vendors will be on site.

Admission is free and guests should bring their own blanket or chair. Outside food and beverage will not be allowed. 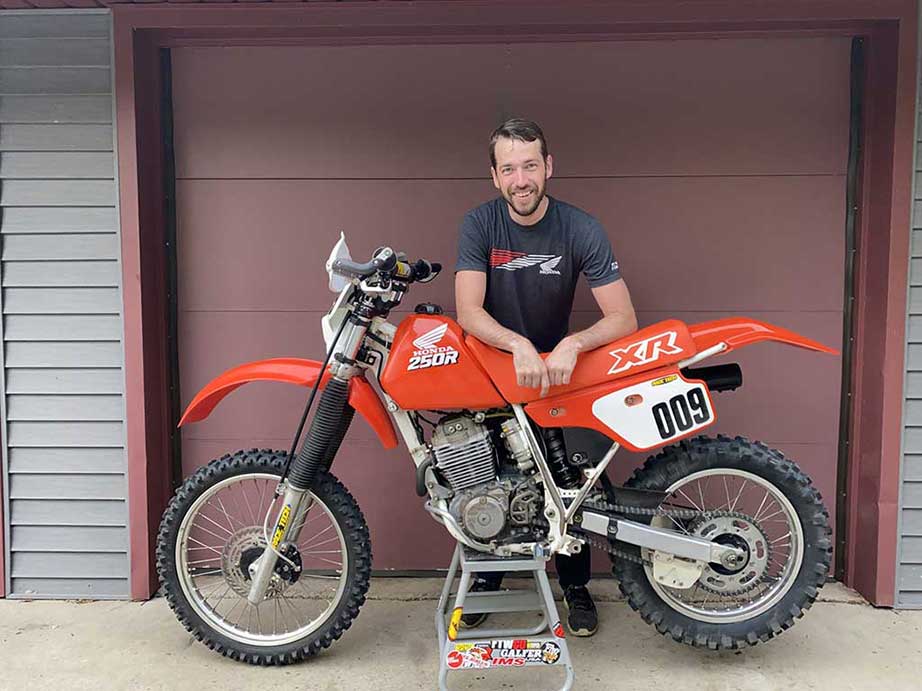 One Rider’s Unique Racing Project
by Kyle Smith from Hagerty.com

I dreamt up the idea of racing six different disciplines on one machine about a year ago. Registered for all events in the Novice category, participating in events will encompass six racing disciplines in motorsports.

Click Here to Read this Fascinating Photo Feature on Race Preparation on Bikernet. 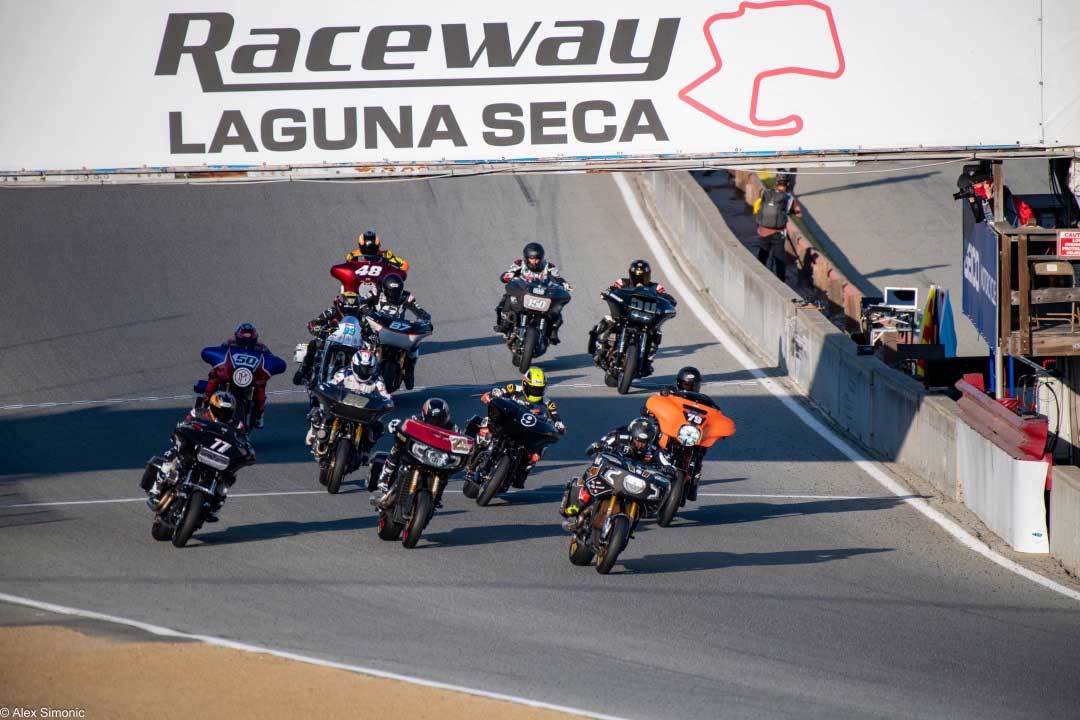 by Jim Johnson from https://www.montereyherald.com

County board to consider three-year pact for event

A “vintage” motorocycles festival could be officially added to Weathertech Raceway Laguna Seca’s “premiere” event schedule this season, serving as a bookend with the popular MotoAmerica Superbike event in July.

The Board of Supervisors are set under its consent agenda Tuesday to consider a three-year deal with the American Historic Racing Motorcycle Association for the Monterey Classic MotoFest event at Laguna Seca, running July 16-18 this year.

The proposed agreement, which would take effect retroactive to Jan. 1, would require the AHRMA organization to pay the county $480,000 over the term of the pact through the 2023 racing season. It would last through July 31, 2023.

The county board is also scheduled to consider another retroactive agreement under its consent agenda Tuesday, this one with the Historic Sportscar Racing from Feb. 1-Dec. 31, 2022 for the Pre-Reunion and Rolex Monterey Motorsports Reunion events set for Aug. 7-8 and Aug. 12-15, respectively.

Raceway spokesman Barry Toepke said the AHRMA has rented the raceway track in the past and the “growing popularity of vintage motorcycles” has offered an opportunity to “celebrate the sport and hobby by creating a larger festival experience and developing a Bike Week following” the GEICO MotoAmerica Superbike Speedfest at Monterey event set for July 9-11.

Toepke said the agreement was initiated in November but the holidays, uncertainty around event dates and whether spectators would be allowed delayed finalization of the proposal.

Raceway management dubbed AHRMA the “preeminent vintage motorcycle organization” in the U.S. and produces events across the nation including the “world-renowned” vintage motorcycle festival at Barber Motorsports Park in Alabama, and will ensure a professionally run event and national media coverage.

The proposed new event would be one of six planned major auto racing events for the 2021 season, one fewer than the seven that were scheduled for last season before the COVID-19 pandemic and resulting restrictions forced the postponement and eventual cancellation of all but three major events – all conducted without onsite spectators.

Toepke said raceway officials expect to have spectators this season, noting that Laguna Seca is a large outdoor venue where fans can be scattered around.

Two events on last season’s raceway schedule have been removed from this year’s including the Trans Am Speedfest, which will be conducted April 29-May 2 but is now considered a track rental with a closed paddock and no ticket sales, and the Ferrari Challenge, which will not visit Laguna Seca this year.

Highway 68 Coalition member Mike Weaver has requested the proposed agreements with AHRMA and the Historic Sportscar Racing be withdrawn from the consent agenda and scheduled for a public hearing, arguing that they represent an “unjustified” intensification of use at the raceway and reiterating a request for full environmental review.

Some events, including the Historic Sportscar Racing and MotoAmerica Superbike, have not yet been confirmed by the Board of Supervisors.