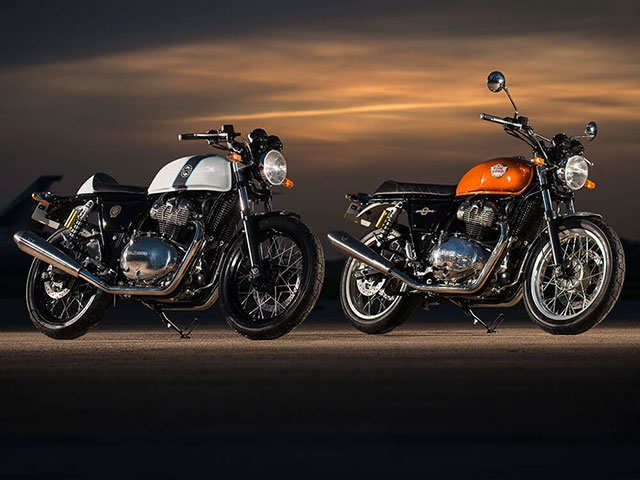 The iconic British motorcycle manufacturer arrives in Korea with its first flagship store, commencing its full operation, including after sales, spares and service.

Cult motorcycle maker, Royal Enfield on Friday has announced its entry into South Korea, with Vintage Motors (Kiheung International) as its official distributor-partner in the country.

The iconic British motorcycle manufacturer arrives in Korea with its first flagship store, commencing its full operation, including after sales, spares and service, the company said in a statement.

Vimal Sumbly, APAC Business Head, said, “Our focus is to sustain and expand our reach in International markets especially in Asia pacific region. Royal Enfield has seen consistent growth in the APAC region with a 20% year-on-year growth. Korea is an important chapter in the growth story and we are thrilled to commence business here. We fully committed to focus all our energies on becoming part of the fabric of this country’s rich motorcycling culture.”

This strategic announcement is in line with Royal Enfield’s focused international thrust of leading and expanding the global mid-sized motorcycle segment (250-750cc).

Pablo Lee Jr, CEO, Kiheung Motors said, “Royal Enfield motorcycles will offer Korean two wheeler riders an opportunity to upgrade to a robust long-distance, leisure riding culture with its modern-classics machines, that are brilliant for long rides on the highway at the same time perfect to commute in heavy traffic in the city”.