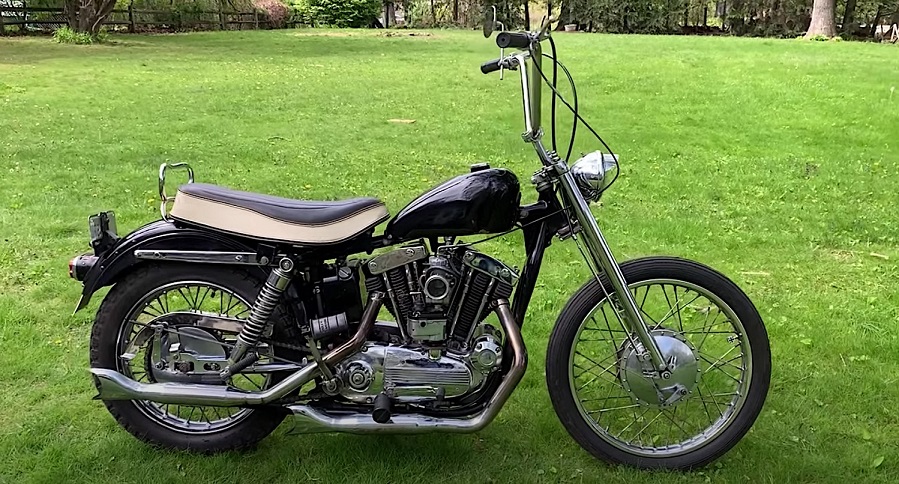 Motorcycle shows and the Internet as a whole are suckers for heavily modified bikes. The more extreme the build, or the more different from what it used to be, the more applause and recognition the makers and two-wheeled machines get.

Unfortunately, this year we had a lot fewer chances of experiencing custom bikes. Most of the 2020 shows were canceled due to the health crisis, and custom garages, having been closed for a few months, didn’t come up with as many new exciting things as before.

Luckily, our generation has the Internet, and ideas like that of Harley-Davidson of bringing 60 builders from 10 countries together on Youtube, in short and separate videos meant to present all the hot builds of 2020 and the past years. Called The No Show, the event brought to light back in June some of the finest creations in the industry.

As you already guessed, most of them were hardcore modifications of existing production bikes, or in some cases rough builds made from scratch. That’s not the case with this kind of pure XLCH Sportster.

Part of the family that was born in Milwaukee in 1957, the XLCH was nicknamed Competition Hot due to its potent 883 cc engine fitted in the frame (1,000cc from 1972) and its sportier appearance: it was less embellished than its siblings, almost stripped-down.

The same can be said about the bike in the video below. Presented during Harley’s The No Show by Dan Sheridan from Sandy Hook, Connecticut, it is less of a custom build and more of a rescue project.

Allegedly the bike sat for an unknown number of years stored away by some Harley dealer, before being rescued. It was sold to Sheridan close to two years ago, and he tended to it with enough care as to make it ready for a number of motorcycle shows in 2019.

The rebuild, says Sheridan, was inspired by photos of bikes from the 1960s that showed custom meant just a few modifications here and there meant to make the two-wheelers not necessarily unique, but special to the one who rode it.

By the looks of things, Sheridan managed to achieve what he set out to do, as the bike does look like a blast from a much simpler and brighter past.