Prostitution as a Career Choice? 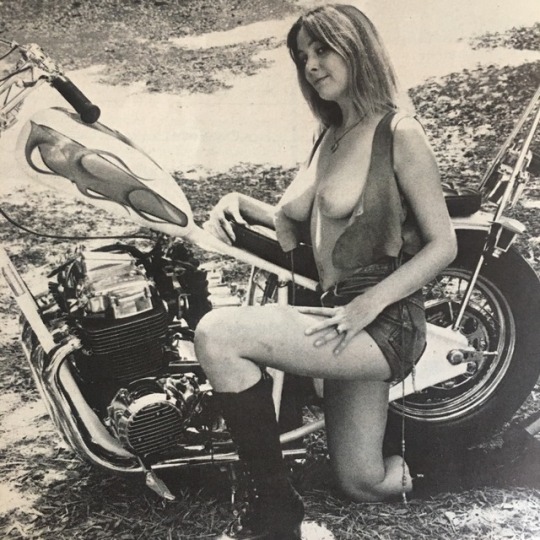 This week, Teen Vogue promoted a column by a doctor calling for the legalization of sex work. This would generally go unremarked upon — similar arguments appear across the media landscape, and even in the Democratic presidential campaign — but for her characterization of prostitution to the young readers of the magazine as a mere career choice, as valid as any other.

Nestled between teen-friendly fluff pieces on fashion tips and celebrity tidbits, the column compared selling your body for cash to the practice of medicine — just another profession, just another choice. In fact, supporting prostitution is described as “the litmus test for intersectional feminism.” “When you think about it,” the author asks, “aren’t I a sex worker? And in some ways, aren’t we all?”

Teen Vogue is just the latest example of a trend that treats sex work as a valid career to be marketed to young girls. In Stockton, California, a high school newspaper recently caused a stir by printing a favorable profile on a senior who makes money by appearing in pornography. The girl says she is estranged from her parents and short on cash, but perhaps such “opportunities” will soon be part of career counseling.