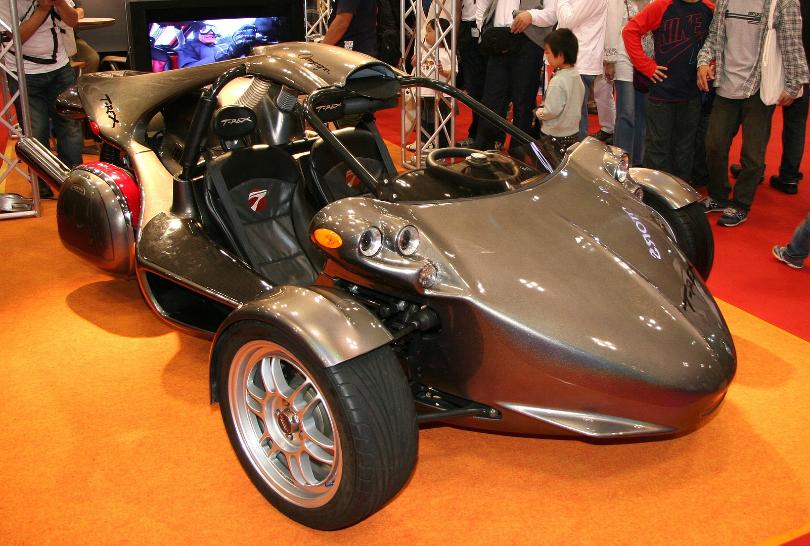 MADISON, Wis. (AP) – The state Assembly has signed off on a bill that would define autocycles in state law and establish registration fees for the vehicles.

Autocycles are three-wheeled vehicles that can seat one or two people.

The Republican-authored bill would define an autocycle as a vehicle with three wheels in contact with the ground, seating that doesn’t require straddling and a steering wheel. The bill would establish a $45 annual registration fee and allow anyone with a regular driver’s license to operate one.

The Assembly approved the bill unanimously Tuesday. The Senate passed the measure in October. The measure goes next to Democratic Gov. Tony Evers, who can sign it into law or veto it.