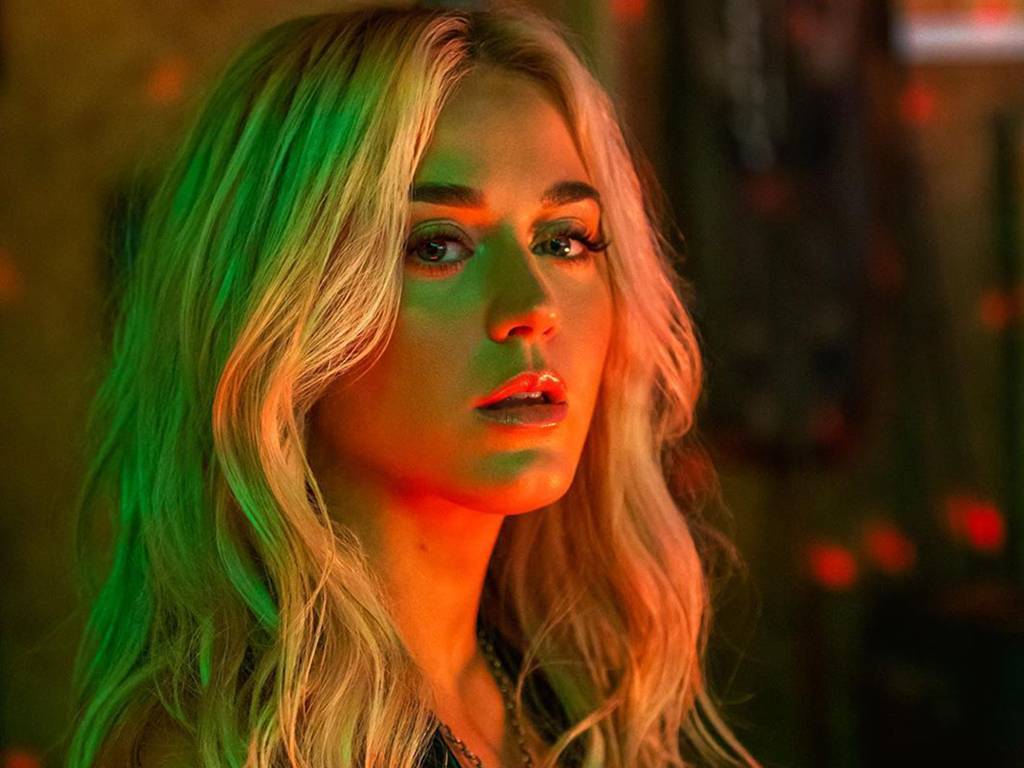 By Adam Wallis from https://globalnews.ca

The three minute, 15 second track was released on Wednesday along with a scenic, colourful and saucy music video directed by Manson.

The bass-heavy pop tune, which is driven by a subtle acoustic guitar melody, serves as the 34-year-old’s fourth single in 2019 overall.

During an interview on the Zach Sang Show in July, Perry revealed that the inspiration for the song came from a trip to Hawaii with her fiancée, Orlando Bloom, where the couple rented and rode Harley Davidson motorcycles together in the tropical American state.

She said: “I can remember specifically where I was, the street corner I was at (in Oahu), and turning that corner and whispering to Orlando, going “I’m going to write a song called Harleys in Hawaii… and I did.”

Much like her last single, Small Talk — which dropped in early August — Harleys in Hawaii was produced by Charlie Puth and Johan Carlsson.

The pair co-wrote the song alongside Perry and Jacob Kasher, who is another frequent collaborator of the Teenage Dream singer.

Though Perry has released four singles this year, including Never Really Over and 365, it’s unclear if she’s working on a follow-up to her critically acclaimed 2017 album, Witness.

During her chat with host Zach Sang over the summer, the pop star said, “I haven’t really committed to calling anything an album or making an album.”

Perry didn’t rule out the possibility of a new album, however. “If there’s demand for a full body of work, then we’ll see,” she added.

Though she teased a potential album, the pop star admitted she was enjoying releasing singles as their own entities. “I’ve never been able to just put out songs one after the other,” she said.

The Roar singer continued: “Everyone’s like, ‘Oh people don’t put out full records anymore, they just put out songs, what a shame.’ I don’t know if it’s a shame actually, because every song gets it’s own little moment.”

“They get the spotlight, they get a visual,” she added. “Every song, at least to an artist, is somewhat important,” adding that she’s not upset at the people who disagree with her.

Harleys in Hawaii is now available through all major streaming platforms.