Harley-Davidson Vancy Has Both Thunderbike and Roland Sands in It 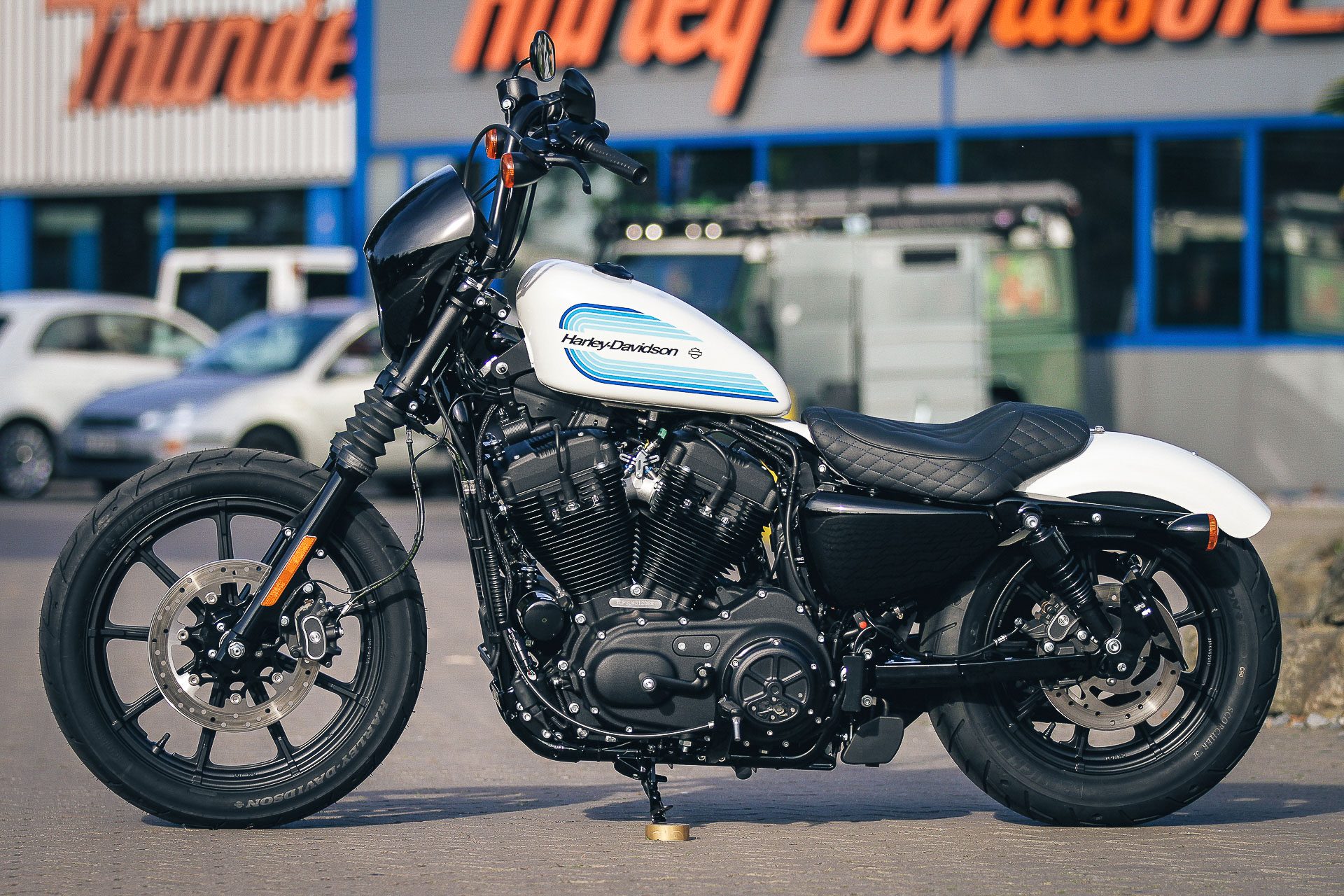 Just like garages specializing in tuning or rebuilding cars, custom motorcycle shops are a dime a dozen. Nowhere in the world are there as many in the U.S., though, and over the years some incredible two-wheeled machines have been revealed here.

But that doesn’t mean the rest of the world is sitting idle. From Asia to Europe and Australia, shops are doing their best to come up with their own worthwhile designs. Most of the time, they fail, and the number of such high profile organizations outside the U.S. is not that big.

In Europe, the most active Harley-Davidson shop are the Germans from Thunderbike. Over the past 25 years or so, they came up with literally hundreds of builds, both based on stock Harleys, or using custom frames and Harley engines.

Being so active means Thunderbike was quickly noticed by the big names from across the Ocean, and the shop has been a constant presence in the H-D build-off competitions over the years. At times, some collaborations were born.

So is the case with this bike here, one the shop calls Vancy. Based on a Harley-Davidson Iron, it came to be as a product that uses parts made by Roland Sands, the American motorcycle racer turned designer of custom motorcycles.

Built as “the perfect example for the fact that you can get a new custom Harley with relatively small money,” it features a new suspension system, a new exhaust and a new air filter, but also parts meant to make it look better than stock, such as a new seat, new grips, and of course a custom paint job on the rear fender and fuel tank.

We are not being told exactly how much this customization work is worth, but the Germans are know for coming up with great designs for prices that are often under $10,000, not including the base motorcycle, of course.