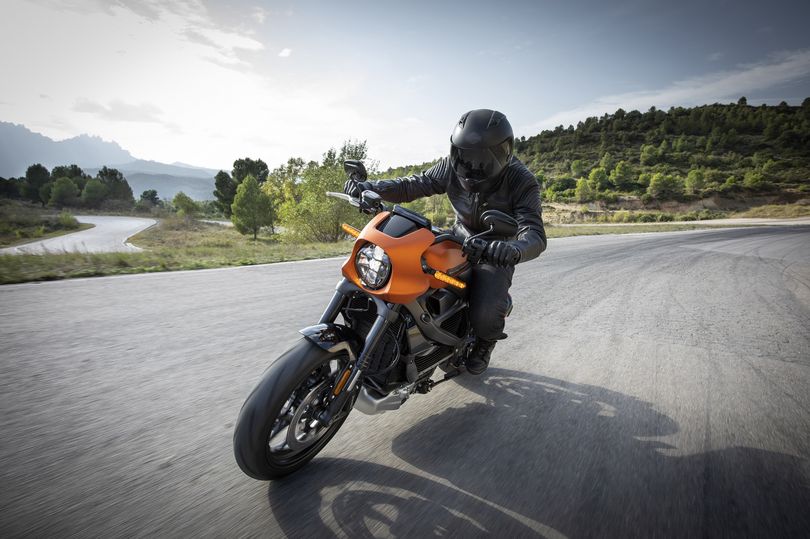 One of the main complaints lodged against the Harley-Davidson LiveWire is the short range offered on a single charge, of just 140 miles. That doesn’t mean it’s not made for touring, though.

Swiss rider Michel von Tell has just set a new world record for the longest tour in under 24 hours for an electric motorcycle, covering over 1,000 miles on a LiveWire. The bad news is that the record won’t be recognized by the Guinness Book of World Records, as von Tell did not have Guinness officials present.

Electroauto-news reports (via Electrek) that von Tell started in Zurich, Switzerland and covered four countries and a total of 1,723 km (1,070 miles) on the LiveWire, in 23 hours and 48 minutes. He reached Stuttgart, Germany and then traveled to Singen, before heading to Ruggell, Lichtenstein, the final stop on his journey.

He used Level 3 DC Fast Charge for charging stops, which considerably cut down stop times. Level 1 on the LiveWire uses a regular wall outlet and takes an entire night for a full charge. Level 3 guarantees a faster charge: a nearly full battery in 40 minutes or so. According to the media outlet, von Tell would stop for charging on Level 3 for an average of 25 minutes whenever he needed to.

The previous 24-hour record for an electric motorcycle was set in 2018 on a Zero S fitted with optional Charge Tank and using a team of riders, on a test track. Von Tell traveled in traffic, on the highway and was all alone.

While he couldn’t afford the Guinness fee, which would have ensured officials were on hand to confirm the record, and didn’t have a method to do the electronic self-recording required for Guinness confirmation, von Tell did provide signed witness accounts as confirmation. This makes his LiveWire 24-hour tour the unofficial record holder for the longest on an electric motorcycle to date.