Chop Fluey Hysteria — A Con for the Ages 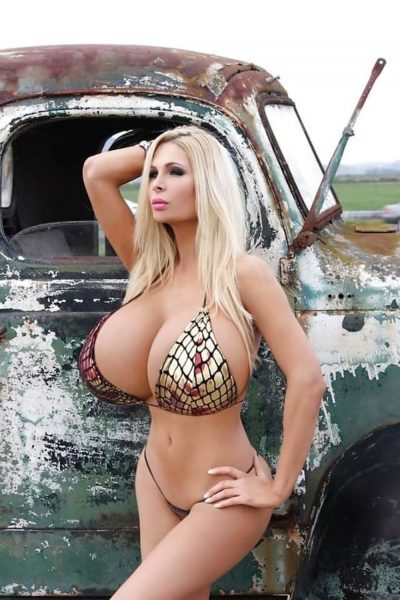 The Vegas Plaque Diary by Arnold Snyder of ToplessVegas.com

As a professional gambler in addition to strip club afficionado, I’ve seen many cons up close and in person and heard about many more from the people who pulled them. I know Las Vegas casino blackjack dealers who dealt seconds and professional poker players who rigged elaborate camera systems for reading the hole cards of their opponents.

I even had a professional grifter try to involve me in investment fraud and a major telemarketing scam before he was put away for it.  That scam was so big even Forbes wrote about it.

But I have never seen a con as enormous and successful as the one the powers that be are putting over on us with the Kung Flu Big Con.

♦ A friend and business associate was just kicked out of his digs at The Downtowner motel, a former dive (now semi-dive) a couple of blocks south of the Container Park downtown.  Never mind that he was a long-term resident, paying by the week, like many thousands of other seasonal and gig workers in Las Vegas.  The governor ordered all Nevada motels closed, so he is now homeless and en route to Arizona to seek shelter.

♦ Most of my neighbors work in the Vegas tourist industry somehow, many of them small business owners.  The couple down the block that does hiking and biking tours of Red Rock Canyon?  Shut down for the duration.  The guy across the street who owns the little restaurant in the canyon? Had to lay off all his employees and is now reduced to selling brownies to locals through the door.  The family that rents  mountain bikes to tourists?  No tourists, so why open?  The blackjack dealer who lives two doors down?  Casino closed, laid off.

♦ A Las Vegas friend who does online marketing has overnight lost 100% of his clients after the best January in his business’s history.  Even if the shutdown ends in 30 days, he estimates 50% of his clients will never return because they will either have gone under by then or be unable to afford advertising as they struggle to climb out of a period of fixed expenses with no revenue. Meanwhile, data show that even in states with no shutdown 50% of small business revenue is already gone.

♦ I had to go to five grocery stores in Las Vegas yesterday to put together enough ingredients to feed my household for two days.  At store after store, shelves were bare.

The prices of many foods had doubled or more since last week just as tens or hundreds of thousands got laid off here.  Last week I got chicken legs for 79 cents a pound. Yesterday I had to pay $4.99.

Long-Term Destruction of the Vegas Economy

♦ Mayor Caroline Goodman of Las Vegas has informed the public that she told Governor Sisolak his 30-day Kung Flu closure of the casinos and all non-essential businesses will “destroy the economy of Nevada for years to come.”  She urged him to reconsider and end the shutdown in a week to 10 days.

But this morning, all he is talking about is getting bailout money for the casinos.  The Las Vegas casinos have always hated smaller businesses like the Vegas strip clubs and firing ranges and nature tour outfits that draw tourists out of their establishments.  This crisis is made to order for them. 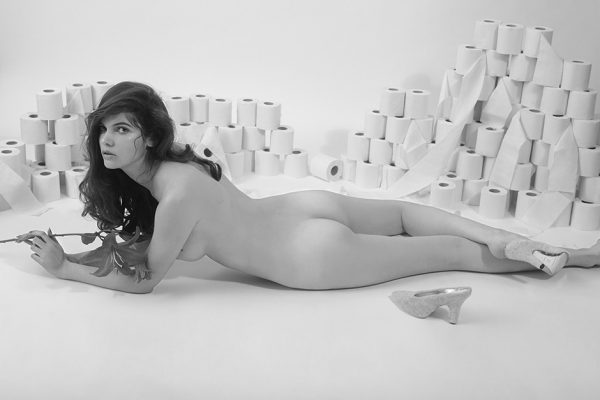 And for What?  Did You Know You Are Expected to Get the Virus Anyway?

♦ There is no way to extinguish the virus completely, so who decides when it’s safe to end the shutdown or when we have to shut down the economy again?

Treasury Secretary Steve Mnuchin just said he expects the lockdowns to remain in effect for 10-12 weeks, into early June.  But individual state lockdowns may last longer.  Governor Cuomo is warning New Yorkers that the state may be in shutdown for 4 to 9 months.  [Pro tip:  He and other Democrat governors, mayors and county commissioners have every intention of keeping the shutdowns in place as long as possible going into the election.]

If there’s always a possibility of the virus or its mutations coming back (and there is), we will always be under the threat of another shutdown. How many times can we do this?  Are you aware that, despite the shutdowns, you are expected to get WuFlu anyway?

Not Even Close to as Deadly as You’ve Been Told

If you followed in real time the daily infections and deaths from any flu season, any year, it would look scary.  (The CDC says deaths from regular flu in the U.S. this year already number 23,000.)  But Kung Flu is well within the norm.  The real death rate of Kung Flu is likely 0.125%, or well within the range of a typical flu year, and the death rate of the elderly is not unusual for flu death rates among the elderly, according to Stanford doctor, medical professor and epidemiologist John Ioannides.

The Diamond Princess data confirm, and suggest the virus isn’t as contagious as feared, even among the vulnerable.  The growth rate of the virus is not exponential, despite media claims, according to these Duke University professors.  One of the reasons it’s less contagious than feared, according to those professors, is because people move everyday through the same social network, seeing the same people over and over.  They don’t venture out of their network to deliberately infect others. Another reason, says this Nobel laureate, is because most people are naturally immune.

Oh, and the data show that the virus does not spread from asymptomatic individuals (another urban myth that has terrorized both citizens and governments and is still circulating virally).  That’s why South Korea and Japan were successful in halting the spread of the illness by aggressive quarantine of only the symptomatic.

That means that Imperial College virus model overstated a key method of transmission by 50x.  This is the study behind every single sensational media headline.

The President just said that the death rate might be as low as .07 percent. I’m hoping he will set us free by Monday. By the way, this report came from J.J. Solari. Couldn’t be a better source…–Bandit