Harley-Davidson Leads the List in Peak Demand for Motorcycles 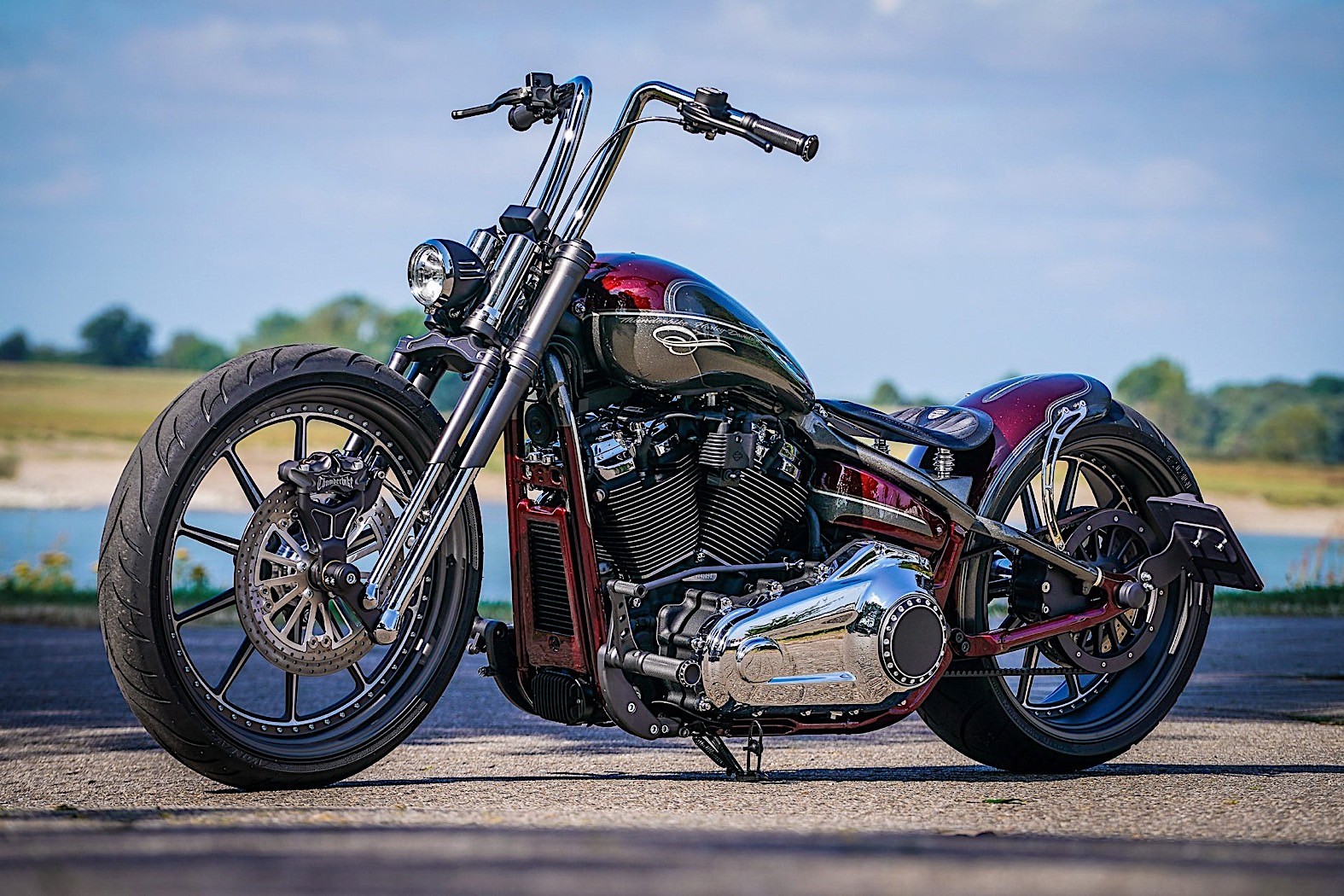 Like most other countries in the world, the UK is set to relax its distancing measures as of this week, despite the health crisis being more severe than ever. Among the distancing measures to be kept is the obligation for the Brits to wear face-coverings on all public transport means on the island.

That decision seems to have scared people who would normally ride the tube or buses, and that is visible in the number of online searches for alternative means of transportation. Motorcycles and their derivatives seem to be in high demand these days, according to the figures provided by Auto Trader.

The organization says that compared to the same period last year, sales of motorcycles and mopeds exploded, reaching 180 and 2019 percent, respectively. Keep in mind this happens as sales of cars are dropping to levels not seen since the 1970s.

Online interest for such two-wheeled machines is at a peak as well, and the idea that this is not a passing trend is backed by other data as well: Brits are hell-bent on becoming motorcycle riders, and proof to that is the doubling of Compulsory Basic Training (CBT) riders must take before being allowed on the roads.

“It seems to be part and parcel of getting into a ‘new normal’. They’re relatively cheaper options for commuting, they can help you get around easily in congested urban areas, and they’re easier to park in tight spots,” said in a statement Auto Trader’s Rory Reid.

“They can also be a much more viable option than walking or cycling for the majority of people whose commute is longer than five miles.”

As far as what type of motorcycles the Brits prefer, two Harley-Davidson families, the Sportster and Softail, are among the most sought after, followed by the Yamaha R1 CBR1000RR and the Honda Fireblade.