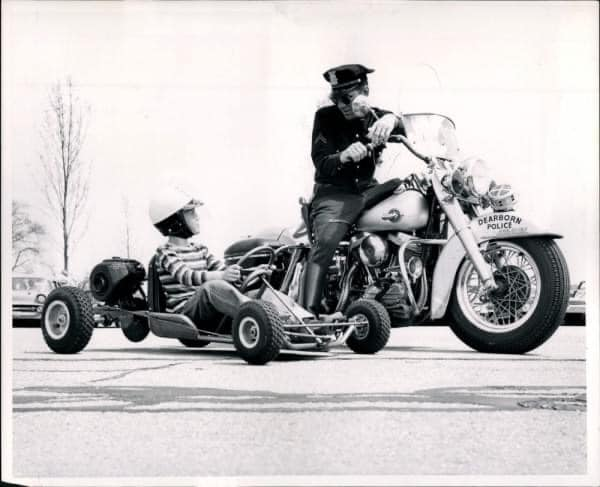 The Sturgis Council of Generals had a vote last night. From one source the vote went down to 7 for and 2 against opening the rally gates. Another source told me the Council was reviewing five or maybe seven, hold it, could be nine opening options. Rumor had it, they were going for option three. The whole greasy enchilada played out on facebook last night, so let us know if you heard anything else.

According to one reporter in the fields of South Dakota, the Council doesn’t really have much sway whether the rally rocks of not. At one time they attempted to control the name until the courts took it away from them this year. Now you can print any Sturgis 2020 T-shirt you like. Bottom line, the biker world is coming to Sturgis for the Rally and no one can stop them, except the Governor. From all accounts the Governor of South Dakota is very cool.

Here’s the latest from an inside source: Rally is on. Vendor licenses will be approved. There will be no City sponsored events but anything else can happen. And of course the town of Buffalo Chip is hosting eight bands and is wide open.

So, be safe, be careful and healthy and promise not to bring any Covid to South Dakota. Some Bikernet staffers are heading out later this week.