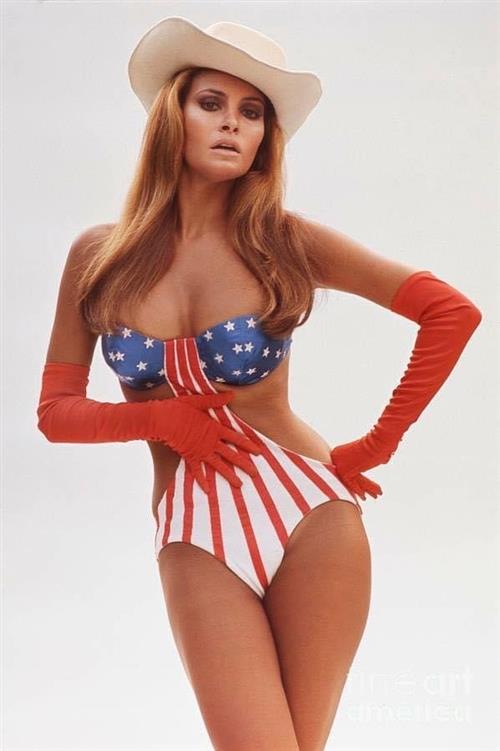 Ladies and gentlemen of America; I want to tell you how much I cherish the honor of having been the President of what was once the hope of the world but is now scheduled to be the next conquest of the global Islamic/Marxist Jihad: the United States of America.

The United States is united in what way exactly….. at this point it is impossible for me to say. Over and above the fact that passports will soon be required to go from State to State with armed guards at every border-crossing, half the Country wants liberty….and the other half wants lockdowns, facemasks, riots, black supremacy, white guilt, mandatory-Islam which is basically one word, Communism, equality – meaning everyone having nothing, – hopelessness, bums in the street, human feces in the street, a reversal of progress which they call “progressivism,” the abolishment of fuels that get the job done by fire and fission….. to be replaced by air and sunlight NOT getting the job done. At least not at night or on windless days.