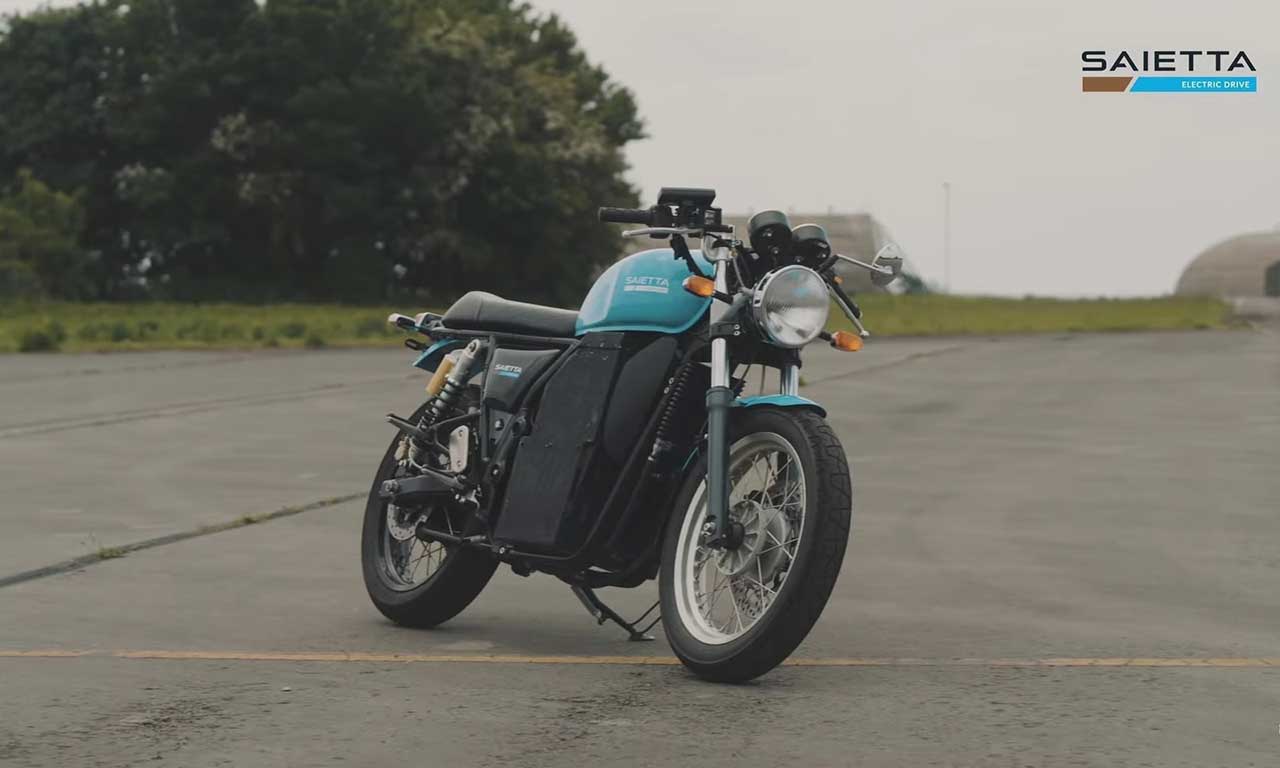 It’s good to know that electric two-wheelers are registering greater acceptability among users. However, sales of new electric scooters alone may take a long time to achieve the goal of 100% electric ecosystem. One also needs to focus on millions of fossil-fuel powered two-wheelers that continue to pollute the environment. The need of the hour is dedicated conversion kits that can be produced on a mass scale, are affordable and can be easily fitted in existing two-wheelers.

The company has plans to mass-produce the motors, once everything has been fine-tuned and perfected. These motors will also be distributed to Indian OEMs through Padmini VNA. The latter is a leading manufacturer of advanced auto components.

It is to note that Royal Enfield is in the process of developing its own range of electric motorcycles. These will continue to use the retro theme that can be seen on existing Royal Enfield motorcycles. However, it’s not certain when exactly these motorcycles will be launched. It’s also not certain if Royal Enfield will be able to dominate the electric segment, just as it does in 350cc to 650cc segment. It will be interesting to see how the king of thump performs in a green, silent world.

Hero Xtreme electric motor
Targeting the commuter segment, Saietta has converted a Hero Xtreme with an electric motor. This too has been equipped with a swappable battery system. As compared to charging an electric two-wheeler, a swapping ecosystem offers multiple benefits.

Batteries can be swapped within seconds whereas charging can take several minutes even with fast charger. Another benefit is that customers don’t have to invest in buying the battery. They just need to pay for using the battery, which works out much cheaper.

From a design perspective, it is obvious that converted Continental GT and Hero Xtreme will need some sort of a body kit. In their current form, the motorcycles come across as a work-in-progress unit.

Existing users of these motorcycles are unlikely to make the switch to electric until the visual shortcomings are take care of. Even though the motor is an innovative work and pioneering move by Saietta, one cannot completely ignore aesthetics associated with a motorcycle.