Duty relief proposed for Harley Motorcycles ahead of Trump Visit 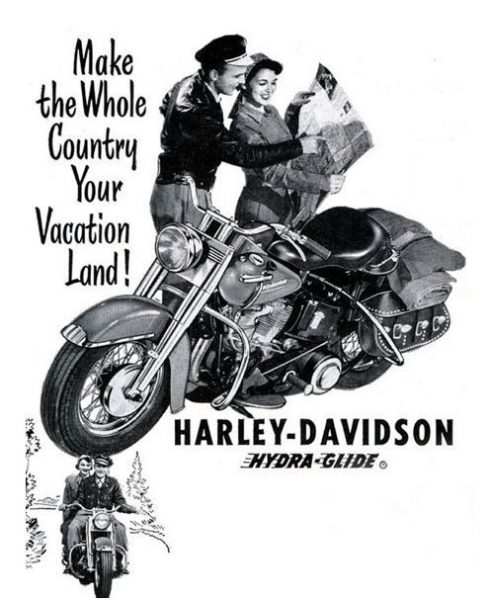 NEW DELHI: In a move that will benefit Harley-Davidson, India has proposed a new tariff classification for motorcycles with cylinder capacity exceeding 1,600 cc, imports of which will be taxed in single digits. The plan is part of ongoing trade talks with the US.

India had previously reduced the duty on completely built units (CBUs) of motorcycles of all engine capacities to 50% from 100%.

The bikes are a sore point with US. President Donald Trump, who has cited duties on Harley-Davidson in his trade-related criticism of India, will be visiting this month.

“The issue of Harley-Davidson is already resolved. We will reduce the duty on the bikes above 1,600 cc to a single digit,” said an official aware of the development, adding that India will create a new HS code for such bikes.

India currently classifies motorcycles as those with engine capacities of 75 cc, 250 cc, 500 cc and 800 cc or above.

Every traded product is categorized under an HSN code (harmonised system of nomenclature) — the global systematic classification of goods. In the April-December period, India imported $20.63 million of motorcycles with cylinder capacity above 800 cc.

Trump, who is scheduled to visit India on February 24-25, had last year termed the 50% tariffs on such bikes, even after they were slashed from 100%, as “unacceptable”.

Separately, India has also sought a reduction in the H-1B visa fee as part of ongoing trade negotiations with the US. Washington has proposed doubling the cost of such visas to $3,000-4,000. Officials said India has pushed for a reduction in this cost.