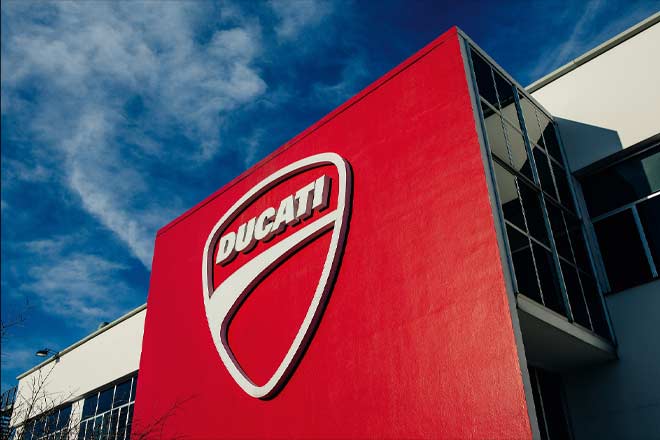 The Panigale and the Multistrada are said to have played an instrumental role in helping Ducati sell more than 53,000 motorcycles worldwide in 2019.

Ducati Motor Holding has announced that in 2019, the brand sold 53,186 motorcycles. Recoding a margin growth of 0.3% when assessing against 53,004 units sold in 2018. For the fifth consecutive year, Ducati has sold more than 50,000 units within a calendar year. Globally, the 500cc above segment for motorcycles has seen a growth of 1.4%.

However, while sales volume saw marginal growth, Ducati’s revenue saw further positive growth. The company’s turnover at the end of 2019 stood at €716 million (~Rs 57.7 billion) with an operating profit of € 52 million which is higher than € 49 million it secured in 2018. Ducati says that it recorded a turnover per bike figure which with about € 13,500 / motorcycle shows the highest value in the history of the company.

The Italian superbike manufacturer claims that the Panigale superbike and the Multistrada adventure tourer motorcycles were instrumental in helping Ducati achieve these numbers. The Panigale has been the best selling super sports bike in the world for the second consecutive year and currently holds a massive market share of 25%. The Multistrada 950S and the 1260 Enduro being added to the range, the ADV family saw its best sales performance till date since it was first introduced back in 2003.

Currently, there are 1,655 employees that work directly under Ducati Motor Holding. The Italian superbike maker has its presence in over 90 countries one of which is in India. Ducati India sells multiple variations of the Panigale, Supersports, Multistrada, Monster, Diavel, Scrambler and the Hypermotard motorcycles.