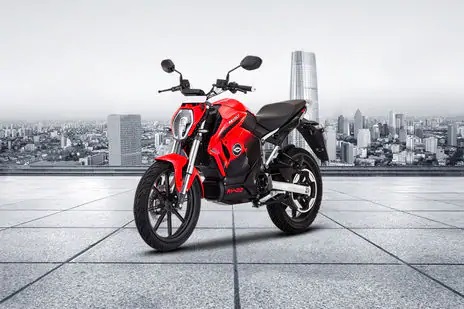 DALLAS, Aug. 27, 2020 /PRNewswire/ — Alternet Systems, Inc. (USOTC: ALYI) today announced that it expects a new fleet order for its ReVolt Electric Motorcycle to double the company’s current production outlook. Earlier this month the company announced entering into discussions regarding additional fleet orders. Management now expects to sign an order resulting from those discussions by the end of September.

Over two years ago, ALYI piloted an electric motorcycle that in its first rendition was a BMW R71 clone retrofitted with an electric motor. The BMW R71 is a breathtaking iconic image popularized through decades of frequent Hollywood screen appearances in addition to the real engineering breakthroughs that maintain the bike’s relevance.

ALYI expects to be in production later this year.