A Citizen’s Guide to Recording the Police 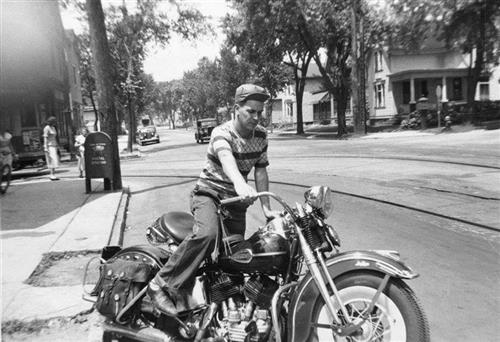 Sixty-one percent of the U.S. population lives in states where federal appeals courts have recognized a First Amendment right to record police officers performing their official duties in public. The U.S. Supreme Court has not ruled on the issue. As a result, legal protections are fully secure only in those jurisdictions where federal circuits have issued a ruling.

However, given the resounding support so far for this First Amendment protection, it seems highly likely that the remaining federal appeal courts would reach the same conclusion if the issue appears on their docket.

CLICK HERE TO READ THIS IMPORTANT ARTICLE ON BIKERNET