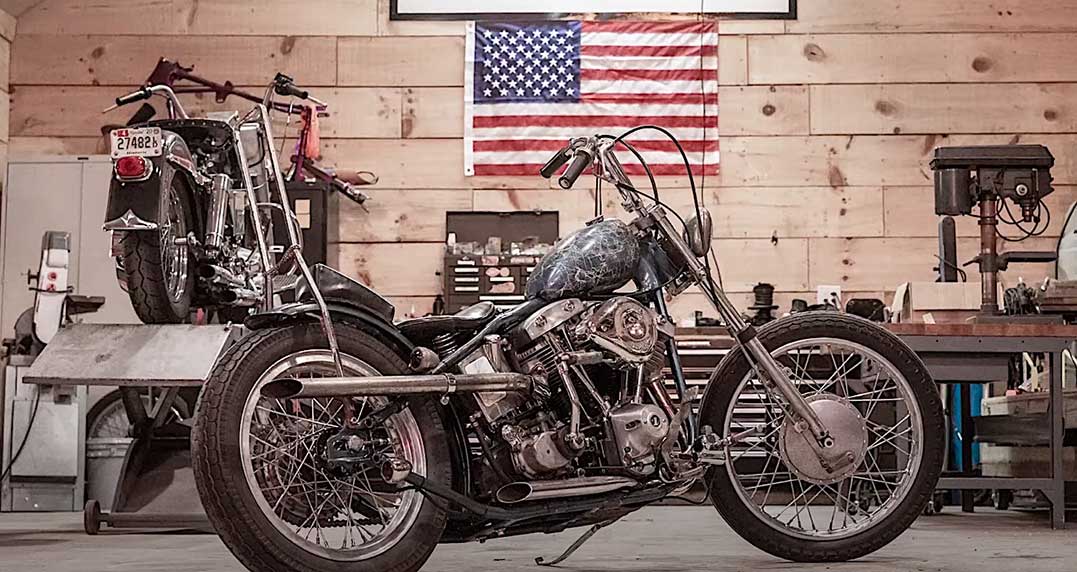 Not that long ago, we ran a story about a customized Breakout called Stella. The work of German custom shop Thunderbike, the motorcycle was the perfect opportunity for me to state that Harley does not give bikes girl names.

And it doesn’t. Go as far back as you like in the history of the company, and you’ll see mostly male names, or names that are generally associated with males: Road King, Street Bob, Cross Bones, Iron, and so on.

But Harley riders do give their bikes girl names. That was made clear to me almost immediately by the comments posted on the Stella story, with people saying their Harley bikes have names, not designations, and these names include stuff like Belladonna, Jolene, Delilah, Dolly, Scarlet, or Christine. Someone even said he likes to call his bike Mazikeen (that’s for you Lucifer fans out there).

Back in June, when the world was in full lockdown, and there was no hope of bike shows to be held in-person, 60 builders from 10 countries showed their creations online as part of Harley-Davidson’s The No Show. Among them was North Carolina resident Billy Childress.

His build, a 1981 Shovelhead, is yet another proof that builders and riders like to think of their bikes as being females (maybe Harley should take notice). It’s called Linda, taking the name of the builder’s mother.

Like many projects of its kind, this one, too, was designed with the fuel tank at its core. Starting from that, Childress sourced the rest of the parts and started putting the bike together, from the wheels that make the connection to the ground to the straight exhaust pipe pieced together out of four other pipes, and of course, the Shovelhead engine fitted inside the frame.

Like all other builders in the show, Childress was given a couple of minutes to show his creation and you can watch his presentation in the video attached below.