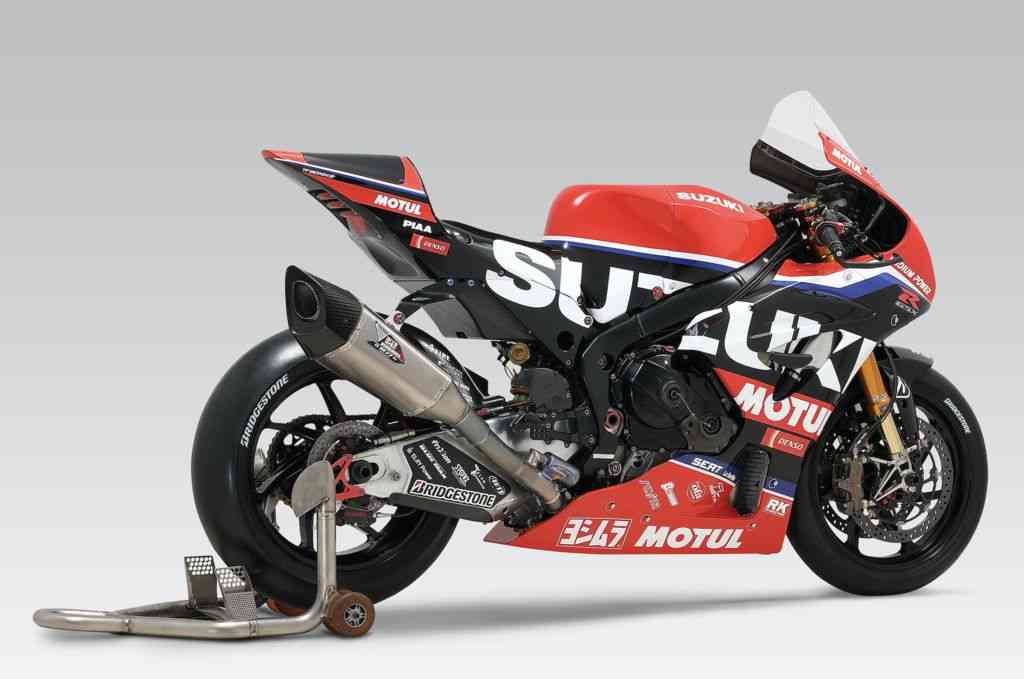 Since 2017, Bridgestone has supplied tires for teams competing in the EWC. As one of three teams on Bridgestone tires, YOSHIMURA SERT MOTUL earned first place in two 24-hour races this season. Going into the year’s final race, 6 Hours of Most in the Czech Republic (October 9), the team held the overall points lead and maintained the lead with third-place finish – earning the 2021 EWC title outright.

“I am very pleased and honored to win the championship in the first year of participation as YOSHIMURA SERT MOTUL by using Bridgestone tires,” said Yohei Kato, Team Director of YOSHIMURA SERT MOTUL. “We vowed to fight in this Endurance World Championship on behalf of the Suzuki Factory Team, and this season has proved to be a dream come true by winning two of the world’s most famous 24-hour races, namely, the 24 Heures of Le Mans and the Bol d’Or.The whole team has been respecting each other in the spirit of “One for all, all for one”, and we will keep working together to improve the Suzuki GSX-R1000R into an even better package. Thank you to all the sponsors, partners and fans who warmly supported the YOSHIMURA SERT MOTUL this year. We pledge to attract everyone to an even better championship next year and YOSHIMURA SERT MOTUL will go all out to defend its title.”

“I would like to congratulate all of the members of YOSHIMURA SERT MOTUL on their EWC title,” said Masato Banno, Senior Vice President and Executive Officer, Global CTO (Global Chief Technology Officer), Bridgestone Corporation. “YOSHIMURA SERT MOTUL won both the Le Mans and Bol d’Or 24-hour endurance races, two of the toughest races in the series and showed why they deserved to be champion. Bridgestone is very proud to have contributed to their series championship in our first year as a team partner by supplying highly durable tires. I would also like to express my sincere gratitude to the many motorsports fans who supported us and to all the teams who worked so hard and cooperated in tire development. We will continue to refine our technology and support motorsports from the ground up through the development and supply of high-performance tires.”

The Bridgestone Group is implementing its Mid Term Business Plan (2021 – 2023)*2, which aims to realize its vision to provide social value and customer value as a sustainable solutions company toward 2050. To further enhance, the development of Dan-Totsu (the clear and absolute leader) products in the tire business, which is its core business, the group will continue to improve its technologies through motorsports, requiring maximum performances of tires. As an active member supporting the advancement of mobility society, the Bridgestone Group will continue to contribute to the automotive industry and motorsports culture by engaging in a wide range of motorsports with sustainability.

About Bridgestone Corporation: Bridgestone is a global leader in tires and rubber building on its expertise to provide solutions for safe and sustainable mobility. Headquartered in Tokyo, the company employs approximately 140,000 people globally and conducts business in more than 150 countries and territories worldwide. Bridgestone offers a diverse product portfolio of premium tires and advanced solutions backed by innovative technologies, improving the way people around the world move, live, work and play.