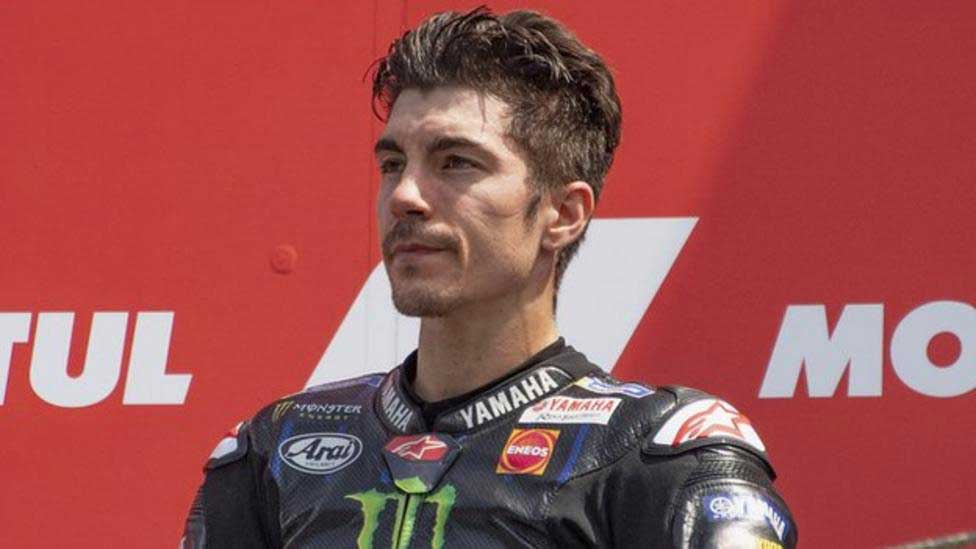 The team cited the 26-year-old’s “irregular operation of the motorcycle” at last weekend’s Styrian MotoGP as the reason for his withdrawal.

The Spaniard ended the race in the pit lane saying he had multiple electrical issues.

But Yamaha say his actions “potentially caused” damage to the bike and claimed he had put himself and those around him at risk.

He will not be replaced by another rider for this weekend’s race at the Red Bull Ring.

The team added that a decision on his participation at future races would be made after further discussions with the rider and a more detailed analysis of the situation.

At his own request, Vinales, a nine-time MotoGP race winner, will be released a year early from his Yamaha contract, due to expire in 2022.

Vinales is currently sixth in the 2021 rider standings