XDA Serves up another Spicy Season-Opener 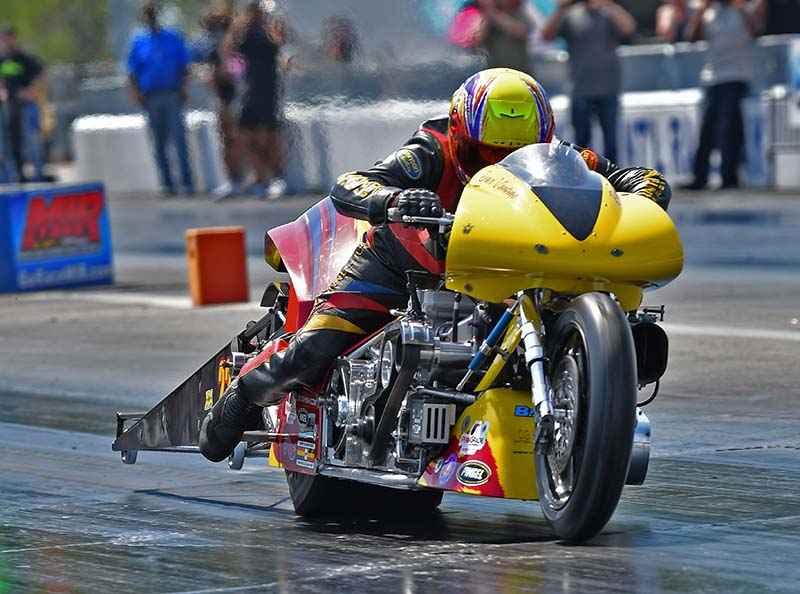 With a beautiful weather forecast and racers eager to resume racing after two years of pandemic hurtles, the pits were jam-packed with racers ready to start the 2022 racing season.

Friday saw record turnouts with nearly 300 racers entered in test and tune. And with the rush to get the season started, the track was hit with multiple oil downs as racers continued to push performance limits. However, the MIR crew prevailed and kept the show moving along as racers put on a crowd-pleasing show.

Get the Full Report & Event Photos on Bikernet.com – CLICK HERE