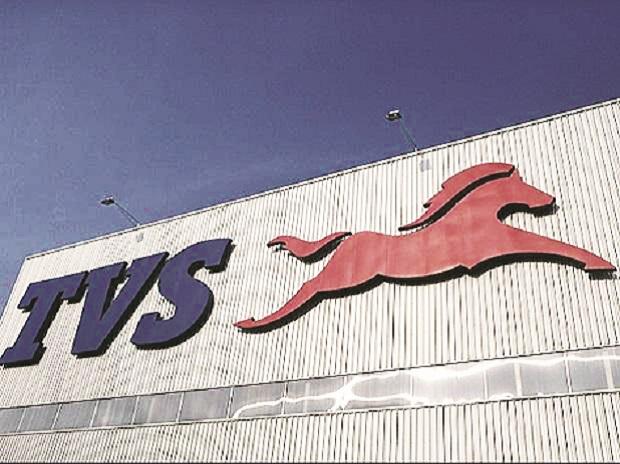 by TE Narasimhan from https://www.business-standard.com

Founded by James Lansdowne Norton, in Birmingham, in 1898, Norton Motorcycles is among the most popular British motorcycle brands of all time and is one of the most emotive marques today

TVS Motor Company on Friday announced the acquisition of the United Kingdom’s most iconic sporting motorcycle ‘Norton’ in an all-cash deal, for £16 million, by acquiring certain assets of Norton Motorcycles (UK) (in administration), through one of TVS Motor’s overseas arms. This would be among the most interesting acquisitions of a storied motorcycle maker, and reflects TVS’ and India’s rapidly rising prominence in the global two-wheeler market, said the company.

Founded by James Lansdowne Norton in Birmingham (in 1898), Norton Motorcycles is among the most popular British motorcycle brands of all time.

Since the 20th century, Norton has been renowned for its classic models and eclectic range of luxury motorcycles, ranging from the authentic retro classic reboots of the famous Commando to their contemporary 200 bhp, 1200cc V4 super-bikes.

Sudarshan Venu, joint managing director of TVS Motor, said: “This is a momentous time for us at TVS Motor Company. Norton is an iconic British brand.”

Norton had some management issue, which TVS — with its global supply chain capabilities and financial support — helped overcome. Though there will be some concerns in the short term due to Covid-19, TVS Motor has enhanced its cost-reduction measures, and cut down on capex. Given the nature of Norton, which is not a capex-heavy business, there seems no immediate concern. Manufacturing will continue in the existing facility, and there are many customer orders that will be fulfilled in a profitable manner.

The immediate focus would be on developed markets, in which Norton is already present, before expanding in key developing markets. The company has a strong relationship with BMW, which will continue. Venu said, “TVS Motor will work closely with customers and employees in building the success and pre-eminence of the Norton Motorcycles brand.”

“It is a brand, which gives us a huge opportunity to scale up and create value. The funding has been through internal accruals. It is an asset purchase, since this company had a slightly rough time in the last few years, we have not taken any past liabilities or responsibilities,” he added.

The company has committed to absorb all 55-60 employees.

“We also see synergies across supply chain and distribution, and are looking forward to the products in the pipeline. We have got the IP and the brand rights,” said Venu.

by Dia Rekhi from https://economictimes.indiatimes.com/

Chennai: TVS Motor CompanyNSE 8.96 % on Friday announced that it has acquired Britain’s iconic sporting motorcycle, “Norton”, in an all-cash deal for a consideration of GBP16 million by acquiring certain assets of NortonNSE 11.96 % Motorcycles (U.K.) Limited (in administration) through one of TVS Motor’s overseas subsidiaries.

The brand is renowned for its classic models and eclectic range of luxury motorcycles.

“Norton is an iconic British brand celebrated across the world, and presents us with an immense opportunity to scale globally. This transaction is in line with our effort to cater to the aspirations of discerning motorcycle customers.

He added that the brand, which was founded by James Lansdowne Norton, in Birmingham, in 1898 will retain its distinctive identity with dedicated and specific business plans.

by Pamela Barbaglia from https://www.reuters.com

The all-cash transaction, which was announced on Friday, will see the Indian firm take control of the 122-year-old Leicestershire brand for 16 million pounds ($19.98 million) through one of its overseas subsidiaries.

It marks the latest swoop by an Asian company on an iconic British brand, after Jaguar Land Rover became part of Tata Motors.

Reuters was first to report that an agreement had been reached, with TVS pledging to revive the British brand which is controlled by Chief Executive Stuart Garner.

TVS will invest in some of Norton’s most famous models, including Commando, Dominator and V4 RR.

Discussions between TVS and accountancy firm BDO – which acted as Norton’s administrator – kicked off earlier this year after the British firm, founded by James Lansdowne Norton in 1898, fell into administration in January.

Venu said TVS, which is listed in India with a market value of $1.8 billion, would work closely with Norton’s employees and customers to retain its identity and outline a specific business plan.

Rothschild acted as TVS’s financial adviser on the deal, while law firms Khaitan & Co and Slaughter and May provided legal advice.