Turning a Cuddly Honda Super Cub into a Beast 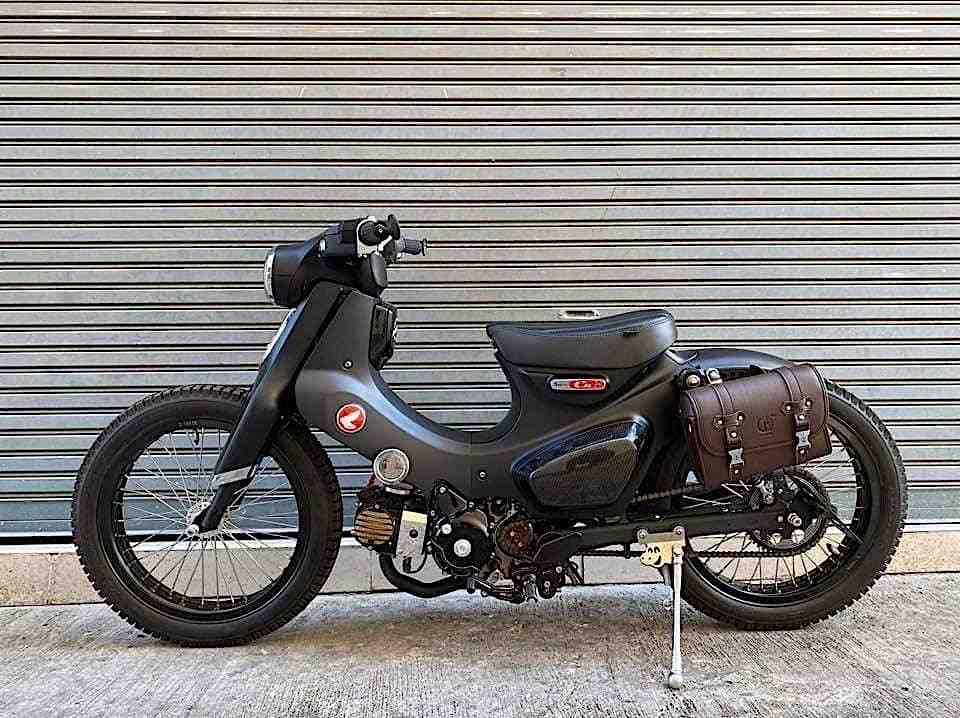 Like it or not, even the many fans of the Honda Super Cub have to admit this particular two-wheeler is not exactly custom material. The underbone machine is a huge customer favorite, but most of the time we don’t get to see the results of investments made in customization processes.

The Super Cub is one of the longest-running nameplates in the Japanese bike maker’s portfolio. It was introduced all the way back in the late 1950s, and since that time, it sold over 100 million units, becoming in effect the world’s most-produced motor vehicle (and that includes cars).

Given the huge number of them on the market, it was only natural for some owners to customize their rides even if, as said, we don’t get to see such projects all that often. Yet this week, thanks to a garage called K-Speed, we’re treated to exactly that, a too-good of a Super Cub not to discuss.

The Japanese say this is their first custom Super Cub C125, but even so, they seem to have nailed a look that might even put some Harleys to shame. The conversion rides closer to the ground than its stock siblings, the front end has been completely restyled, and much larger wheels than we’re used to were fitted front and back.

The rear end has been chopped as well, making the motorcycle look more like a vintage bike than an overgrown scooter. The black paint spread head to toe enhances that impression even more. 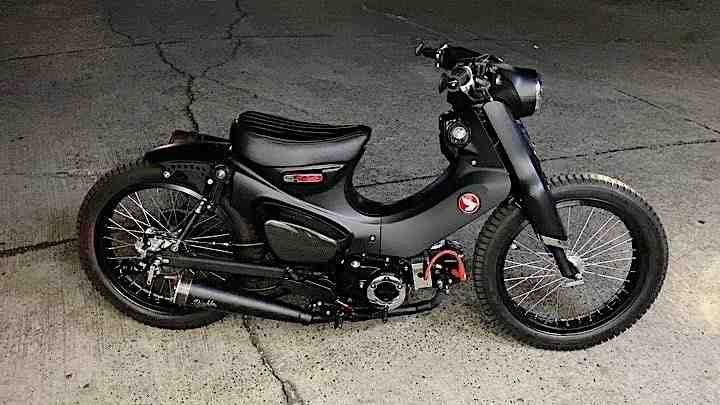 Click Here to See Details of this custom Honda Super Cub by K-Speed.

K-Speed says no changes were made to the thing’s engine and brakes, but even so, the price is about three times higher than that of a stock machine. Whereas, for instance, you could buy the 2021 Super Cub C125 for just under $4,000, this one has a retail price of over $13,000. 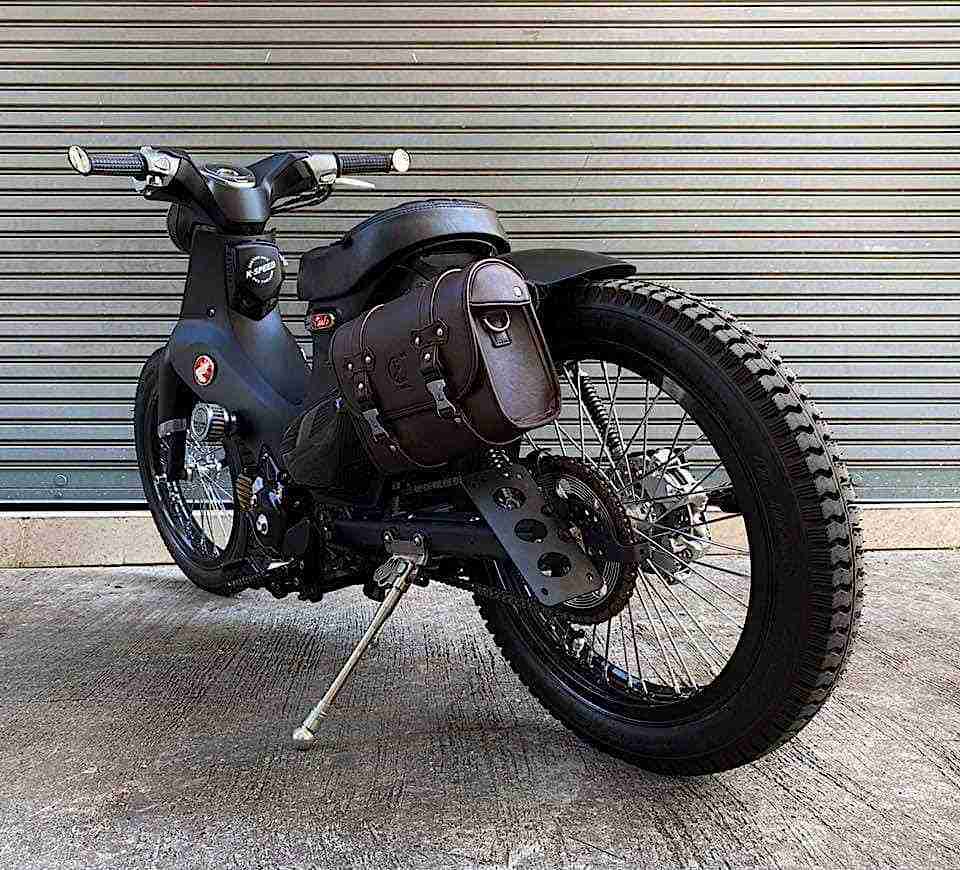