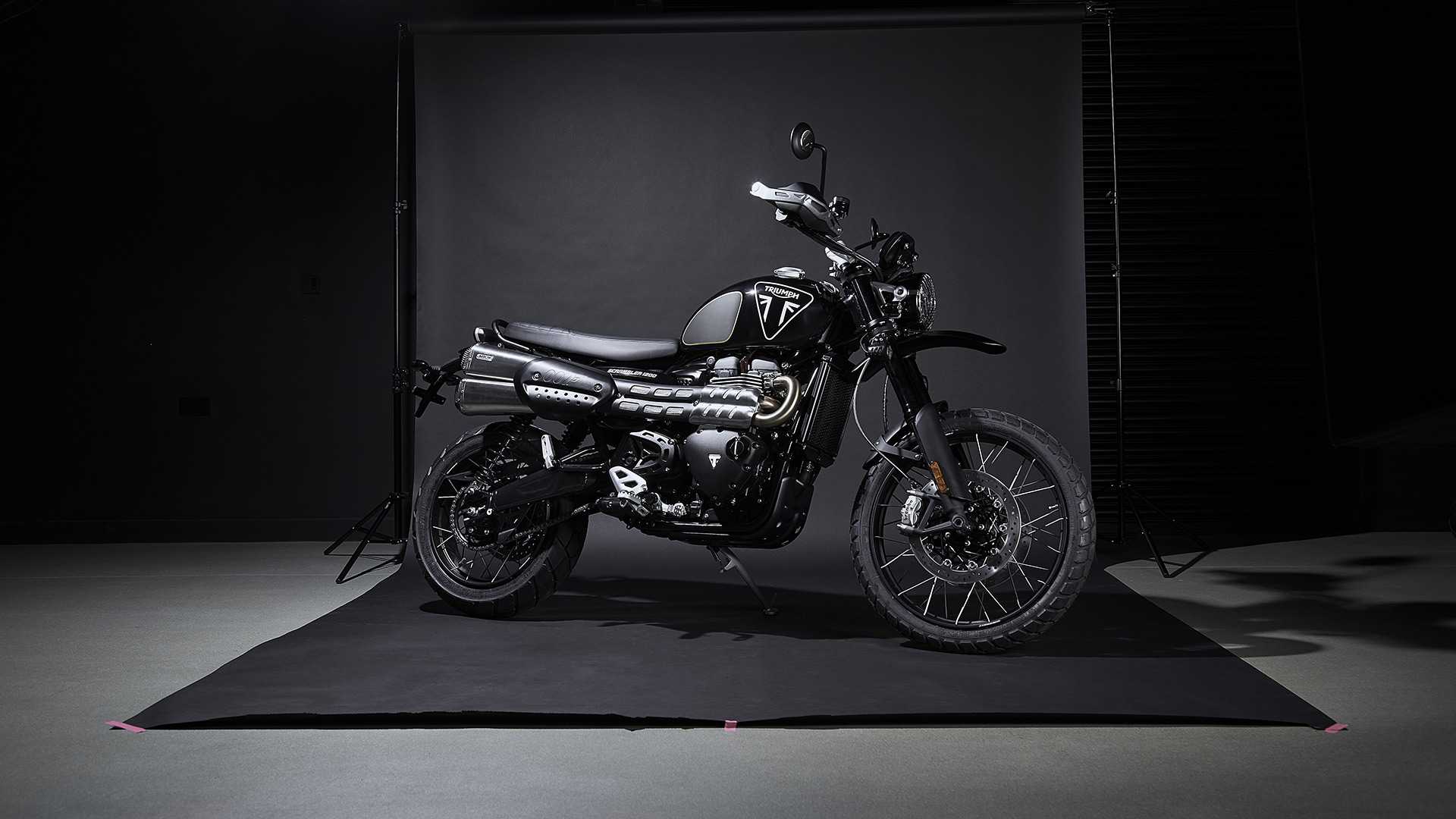 At the end of 2019, the new No Time to Die James Bond movie trailer dropped and showed the famous British secret agent involved in a traditional motorcycle chase in the saddle of a Triumph Scrambler 1200. The House of Hinckley later confirmed its partnership with the franchise, adding that both the Scrambler 1200 and the new Tiger 900 were featured in the upcoming movie.

We had a hunch some sort of special edition would ensue but when the movie set to be released in April 2020 was delayed to November due to the pandemic, we thought Triumph would put the model on the backburner and synchronize the launch with the movie’s release. It looks like the company didn’t want to wait that long.

We heard whispers of a Bond-inspired Triumph Scrambler 1200 a few weeks ago when our colleagues over at OmniMoto shared leaked pictures of the bike. Though the pictures looked pretty legit, Triumph remained tight-lipped about the collaboration. Until now.

The firm has now formally introduced the new Scrambler 1200 Bond Edition, based on the top-of-the-line Scrambler XE. The model features a blacked-out livery (shall we say, tuxedo black?) complete with a slew of “007” and “Bond Edition” badging.

As for the engine, the Bond Edition uses the same set up as the Scrambler 1200 with a 1,200cc parallel-twin producing 89 horsepower and 81 lb-ft of torque.