The World Is Not Ready for a Suzuki Electric Motorcycle, Suzuki Says 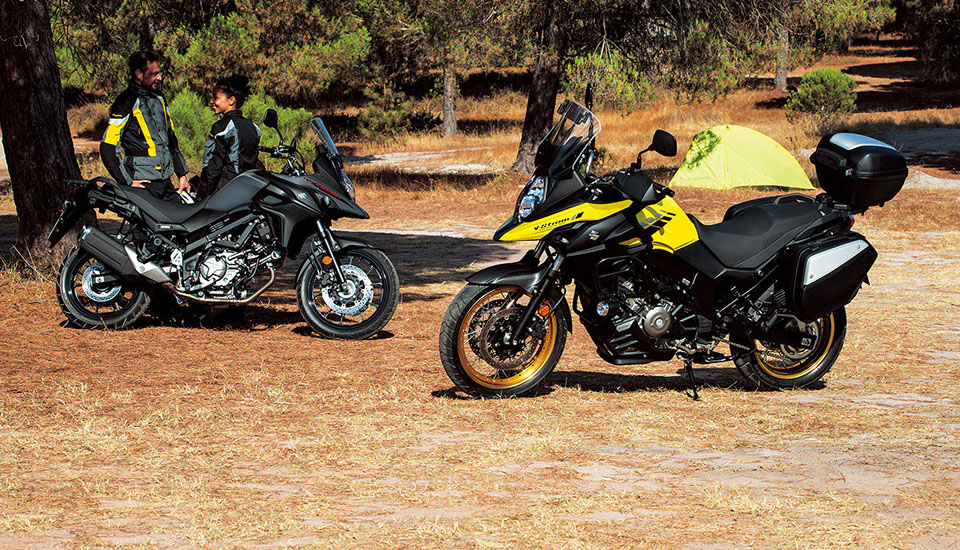 For the past couple of years, at the very least, we’ve been hearing the phrase “the electric revolution is coming” a lot. Suzuki Motorcycle has been hearing it too, but it’s yet to see actual signs of the arrival.

As of right now, electric motorcycle offers are scarce and leave a lot to be desired: those with prices in the same range as ICE counterparts underwhelm in terms of performance, and those that do deliver on the performance come with astronomical price tags. The market is not yet ready for an electric motorcycle, Suzuki has decided.

Speaking with the Financial Express, Suzuki VP of Marketing and Sales for India Devashish Handa says that the focus is not on an electric motorcycle right now. It’s not on new models, either, as the ongoing health crisis is forcing the maker to adapt to the new way of sales.

That doesn’t mean that Suzuki Motorcycle is not preparing for the electric, noiseless and pollution-free future we’ve been hearing so much about. It is; it’s just not ready to show us what it’s been working on.

“We are watching the space very carefully, but the journey of electric two-wheelers has not been consistent,” Handa says in the interview, which mostly focuses on Suzuki sales in the new, no-direct-personal-contact stage of our life. Video of the interview is available at the bottom of the page.

“The cost of acquisition in comparison to ICE vehicles continues to be a concern. As and when the buyer is ready, Suzuki will be present in the market as it already has the technology,” Handa adds.

In other words, e-bikes are too expensive right now and people aren’t buying them, so Suzuki won’t be making one. At least for the time being.

Harley-Davidson is perhaps the best example of a big bike manufacturer going down the electric route and stumbling across the premium price obstacle. A LiveWire is priced around $30,000, which has proved a major turn-off even for diehard H-D supporters. Clearly, Suzuki is not willing to take this chance, not in the current context of already low sales.