The Husqvarna Norden 901 Adventure Bike Is Heading To Production 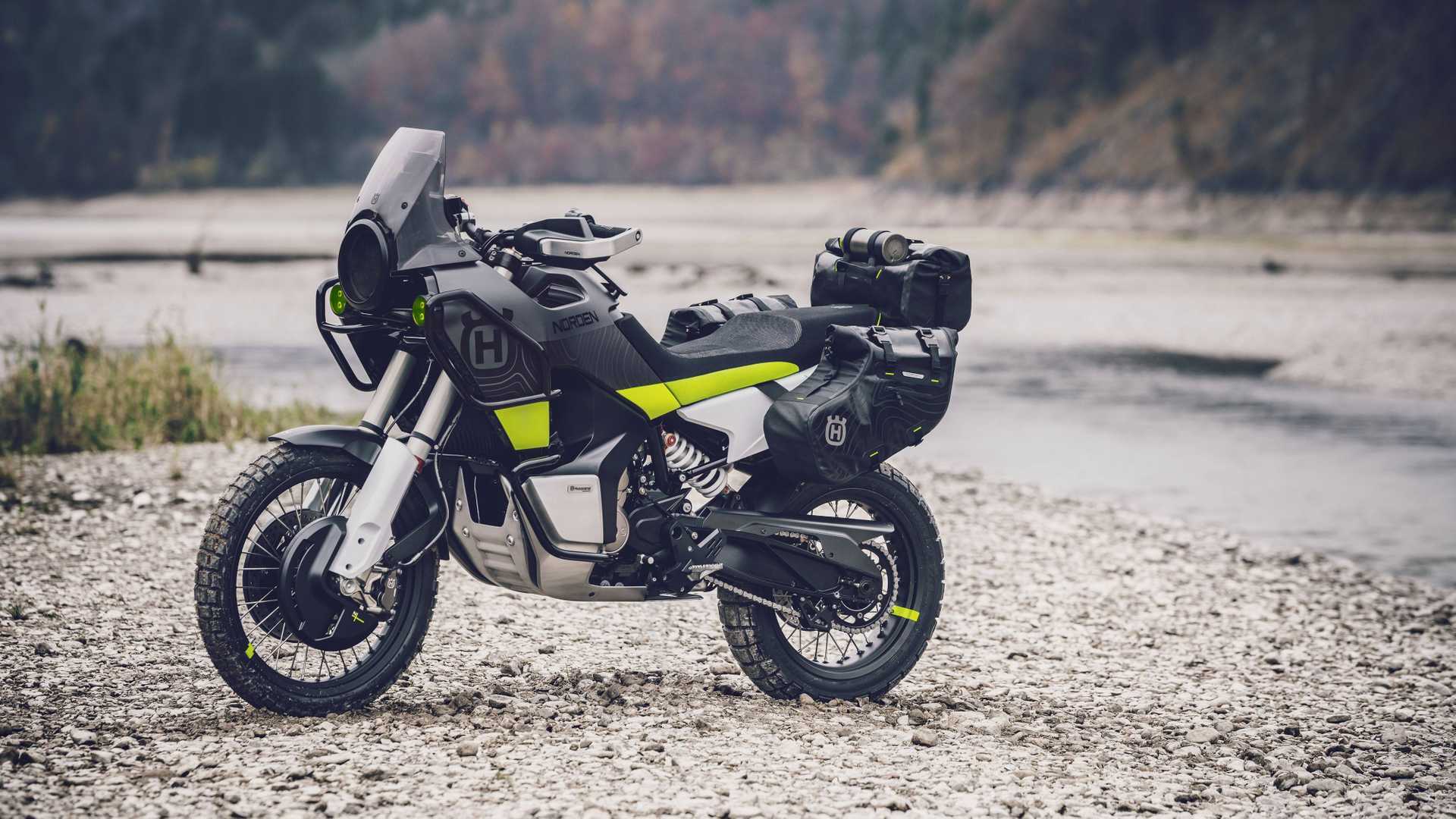 After Husqvarna unveiled the Norden 901 concept at EICMA in November 2019, we were pretty very vocal about how much we hoped the model wouldn’t stay a concept for too long. You guys were really excited about it when it was unveiled, it made our top 10 of the coolest bikes showed at EICMA, and it even found a spot in director Jason’s top 5 bikes he’s most excited to see in 2020. Now, we learn that Husqvarna is moving ahead and will make the model a reality.

In a press release published on Monday, Husqvarna confirmed that the Norden 901 will become a full-time member of its lineup. This will become the brand’s first adventure motorcycle—a welcome addition if you ask me. The brand’s main focus was motocross and dirtbikes for a long time. It only very recently made the jump to street bikes with the introduction of the Vitpilen and Svartpilen 401 in 2018, then the 701 in 2019. The Norden 901 will strengthen the manufacturer’s presence in the road bike segment and will become the biggest engine currently offered in the Swedish lineup.

The Norden will run on an 890cc parallel-twin engine, use WP suspension components, and run on 21 and 17-inch wheels. That’s pretty much all the numbers we get for now. We don’t even get a release date. The company promises a lightweight adventure bike—”class-leading lightness”—that will also be comfortable and versatile. Nothing we haven’t heard before. If the 701 twins are any indication, the Norden 901 has the potential to also be a lot of fun.

“Breaking cover for the first time during the International Motorcycle show in Italy, the NORDEN 901 received high levels of interest from the hundreds of thousands of attending motorcycle fans as well as the motorcycle media,” Husqvarna commented in the press release.