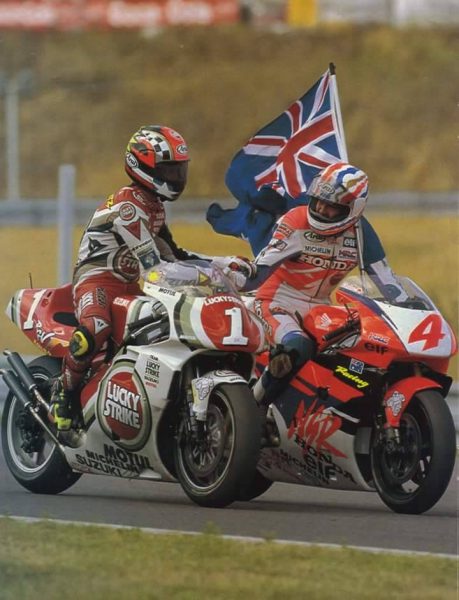 This is confusing, but it’s not the only time someone has tried to ban motorcycles. These clips come directly from 100% Biker Magazine in the UK. “Motorcycle sport or racing could be wiped out in the UK by a European Commission insurance directive.

“The Motorcycle Industry Association (MCIA) is calling upon EU member governments and MEPs to reject EU proposals, which threatens to end all forms of competitive and grassroots motor sport.

“This represents a complete U-turn for the European Commission which, two years ago, proposed to exclude vehicles not being used in traffic from the MID and which would have made motor sports exempt.”

And finally, “Brexit probably won’t make any difference to the UK insurance rules.”