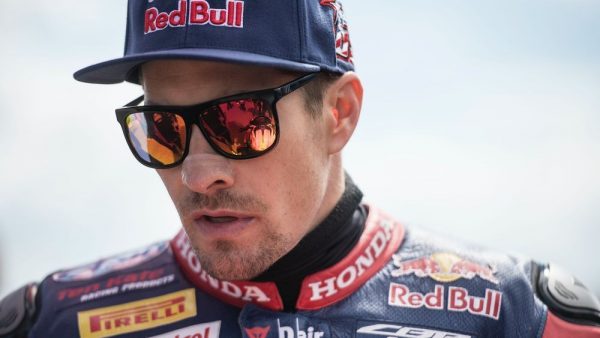 Nicky Hayden succumbed to injuries earlier today after being hit by a car while training on his bicycle last week in Italy. He was 35 years old.

Nicky was the last American to win the MotoGP world championship in 2006, more recently moving to the World SBK series for the 2016 season. He was beloved by everyone in the paddock and in both racing series, not to mention by all of us in the American motorcycle community (not to mention personally to a whole lot of people in this building). 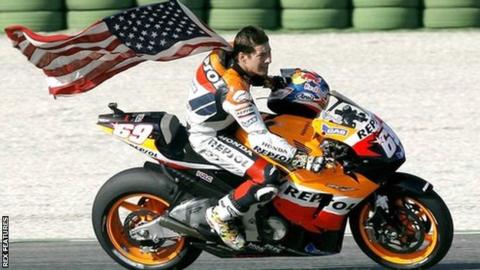