The Battery Wars of the near future 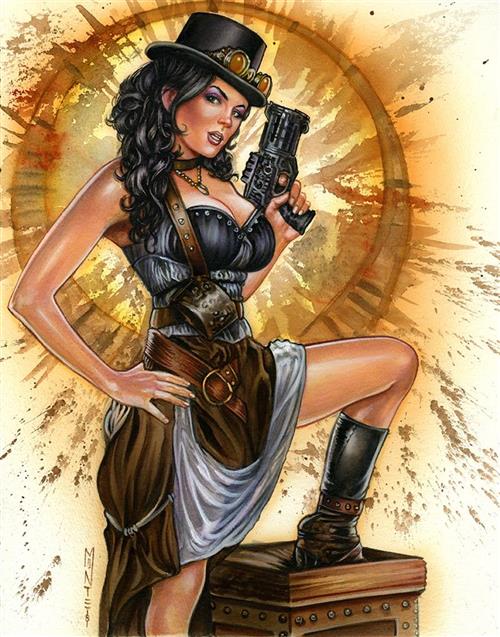 WASHINGTON: A U.S. senator plans to introduce legislation on Thursday to streamline regulation and permitting requirements for the development of mines for lithium, graphite and other electric-vehicle supply chain minerals, part of a plan to offset China’s dominance in the space.

“Our challenge is still a failure to understand the vulnerability we are in as a nation when it comes to reliance on others for our minerals,” Murkowski told Reuters.

The economy ministries of both countries sent a letter of intent to the European Union’s executive body asking Brussels to quickly give its go-ahead, the newspaper said, adding that the sum of the planned support was not mentioned.