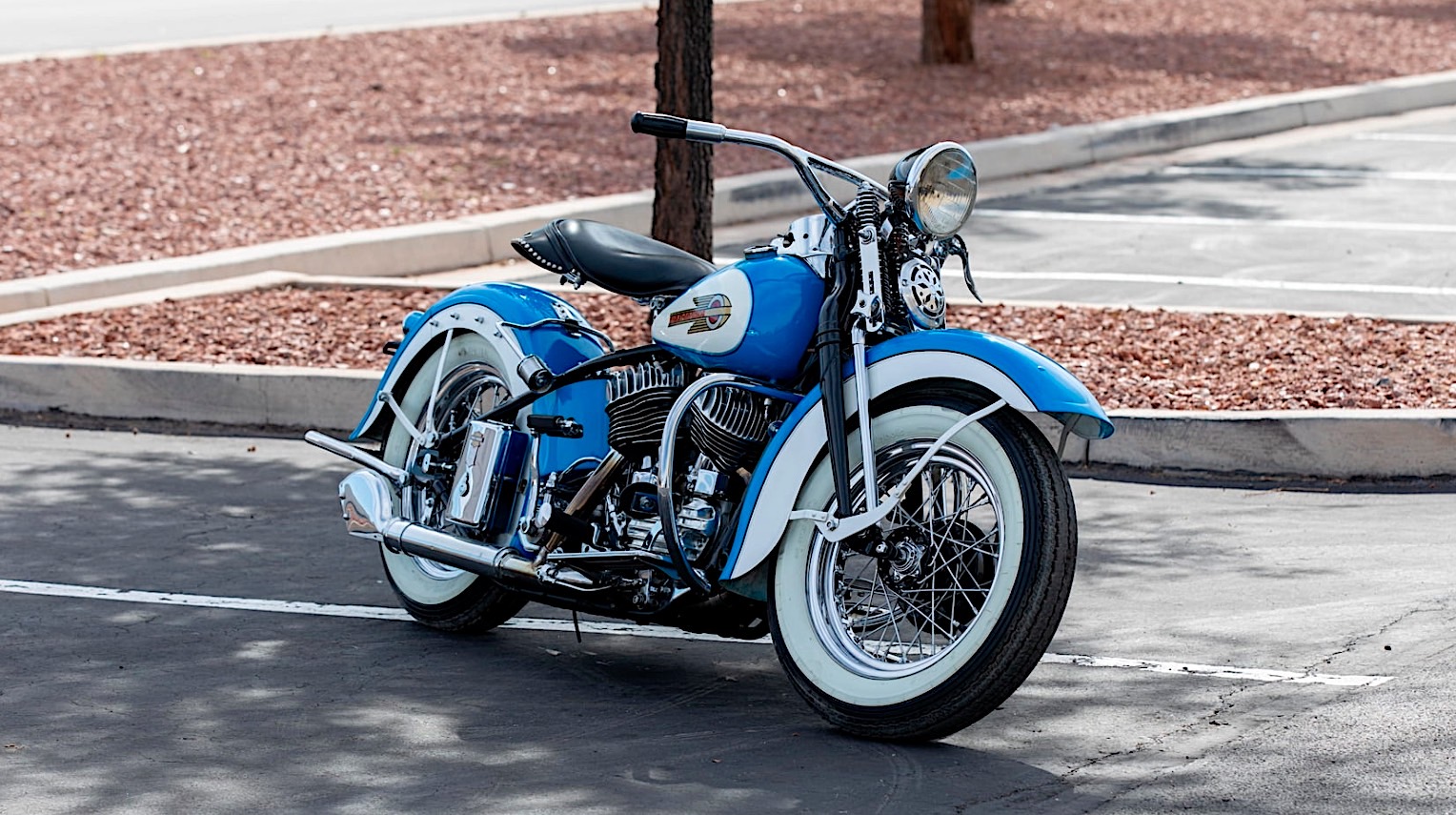 Decades-old motorcycles are not as widespread as cars. Whereas in the world today there are countless four-wheeled machines, in better or worse condition, going back perhaps a century or so, not the same can be said about two-wheelers.

That essentially means that when we come across a bike as old as the one we’re going to write about here, there’s reason to gloat. Especially because we’re talking about one that was built, in very limited numbers, in the years before the start of the second world war, but runs just as good as it did back then.

What’s being displayed in the gallery above is a 1937 Harley-Davidson UH. It is one of just 185 made in 1937, just a few short years before all civilian bike production would be halted to make room for the WLAs requested by the U.S. Army in the years that followed. Of the 185, this one here is probably the only one that (still) looks this good.

And it owes its looks to a restoration process that tried to stay as close to the original as possible.

Part of the U model family, the UH is powered by the same 80ci engine that was fitted on it back in the day. It runs, as it was rebuilt while keeping all the innovations brought by Harley to the U that year, including the recirculating oil system instead of a total-loss one, and dry-sump lubrication.

The engine sits inside the original frame of the bike, and so is that era’s dash, Parts of the bike hiding beneath the blue and white bodywork may seem a bit different, but that’s because many of the original parts have been chromed during the restoration process.

When the bike was made, it sold for a little over $400. Now, someone is selling it during the Mecum Glendale auction that starts on Wednesday, March 11, and they’ll probably get a lot more for it.