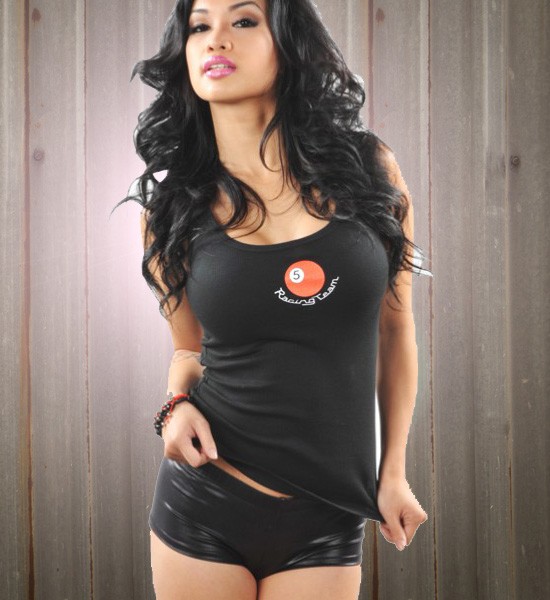 A planned first all-female spacewalk has been cancelled because of spacesuit issues, US space agency Nasa says.

5-Ball Racing Tee-Shirts come in all sizes for your Earthly pleasures.

Anne McClain and Christina Koch had been scheduled to install lithium-ion batteries at the International Space Station (ISS) on Friday.

But Nasa says there is only one ready medium-size hard upper torso spacesuit that fits each of the two women.

The spacesuits available at the ISS are in fact assemblies of several parts put together as best adapted to each astronaut’s body, Brandi Dean, spokeswoman of the Johnson Space Center in Houston, was quoted as saying by the AFP news agency.

Nasa has two medium-size hard upper torsos – considered the “shirt of the spacesuit” – at the ISS but one of the spacesuits has yet to be properly configured for a spacewalk.

NASA says their sizes were medium, large and extra large.

“However, individuals’ sizing needs may change when they are on orbit, in response to the changes living in microgravity can bring about in a body,” she added.

So far only male or mixed male-female teams have conducted spacewalks.

At Bikernet.com we will find something that fits your mood and your motorcycle. 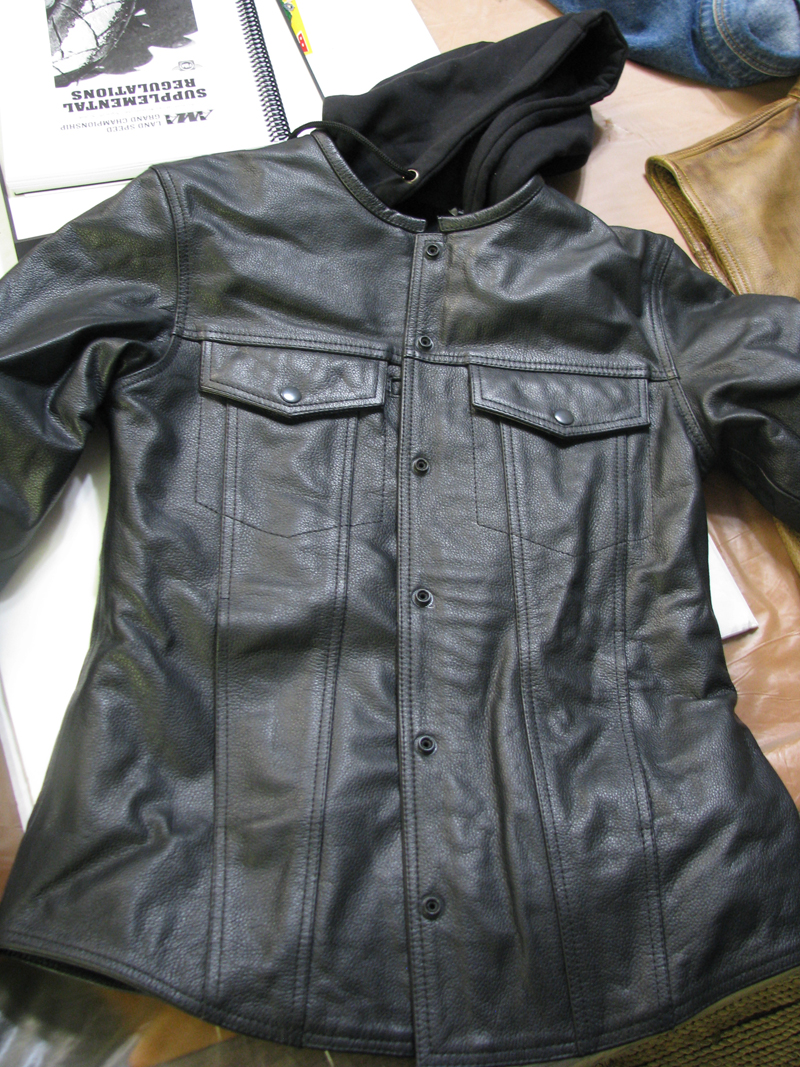