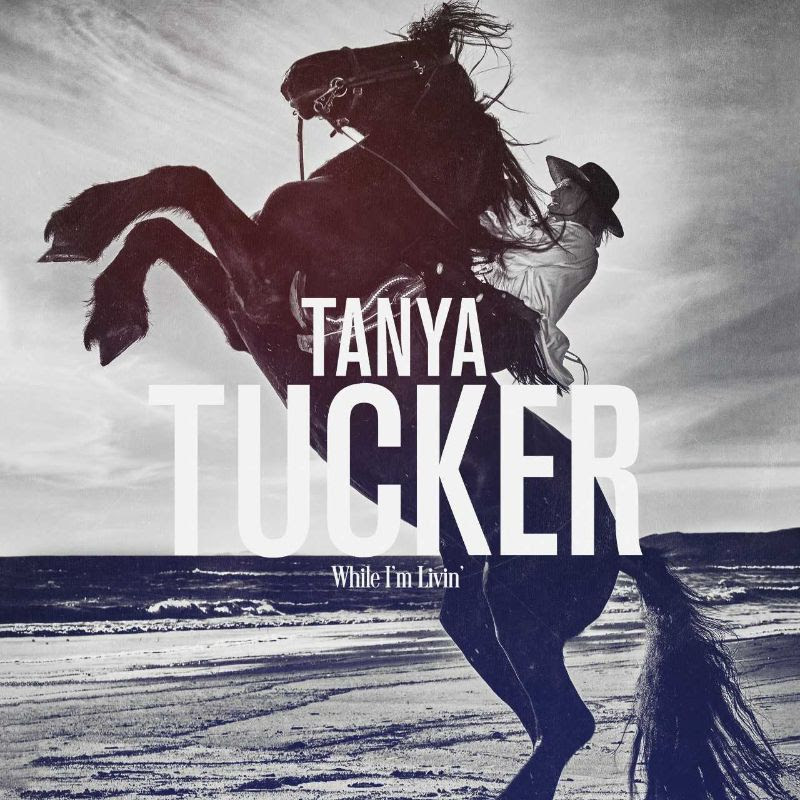 Co-written by Tucker, Carlile and the twins Tim and Phil Hanseroth, the track is the album closer and in many ways the cornerstone of the record. Featuring Carlile’s solo piano and Tucker’s plaintive vocal, it speaks to the importance of showing appreciation to those we love before it’s too late. Tucker explains, “‘Delta Dawn’ has always been my favorite song that I have ever recorded and the pinnacle of my 50-year career. But I think now, ‘Delta Dawn’ has to move over for ‘Bring My Flowers Now.’ This song came from my heart; it’s about showing love for the ones we have now before they are gone.”

In celebration of the release, Tucker will play special select shows this fall. The performances will be held August 22 at Exit/In in Nashville—with a second appearance added on the 23rd at the Grand Ole Opry—September 17 at The Bowery Ballroom (presented by SiriusXM) in New York, and October 16 at The Troubadour in Los Angeles. Purchase tickets (including VIP packages) here. Additionally, Tucker will join Brandi Carlile at the Vivint Arena in Salt Lake City on December 6. Tickets and VIP packages are available here.

Tucker is enjoying a career renaissance with While I’m Livin’, her first album of all new material in 17 years, as well as with the recent announcement that she will receive a star on the The Hollywood Walk of Fame next year.

While I’m Livin’ is largely comprised of songs written by Carlile and Tim and Phil Hanseroth. “It’s a musical biography of sorts,” explains Carlile, “about Tanya’s real life and the places she’s seen, and it’s narrated by the greatest country and western singer this side of Johnny Cash.”

Watch the videos for previously released album tracks “The Wheels of Laredo,” (directed by Myriam Santos) here and “Hard Luck” (directed by noted photographer Chris Phelps) here, and listen to “The House That Built Me” here.

Born in Seminole, Texas, Tucker had her first country hit, the classic “Delta Dawn,” at the age of 13 in 1972. Since that auspicious beginning Tucker has become one of the most admired and influential artists in country music history, amassing 23 Top 40 albums and a stellar string of 56 Top 40 singles, ten of which reached the #1 spot on the Billboard country charts. Tucker’s indelible songs include some of country music’s biggest hits such as the aforementioned “Delta Dawn,” “Soon,” “Two Sparrows in a Hurricane,” “It’s a Little Too Late,” “Trouble,” “Texas (When I Die),” “If It Don’t Come Easy” and “Strong Enough To Bend.” Tucker is also the recipient of numerous awards, including two CMAs, two ACMs, three CMT awards and 10 GRAMMY nominations.