Bigtoe and Smalltoe, the Tallest and Smallest Motorcycles in the World 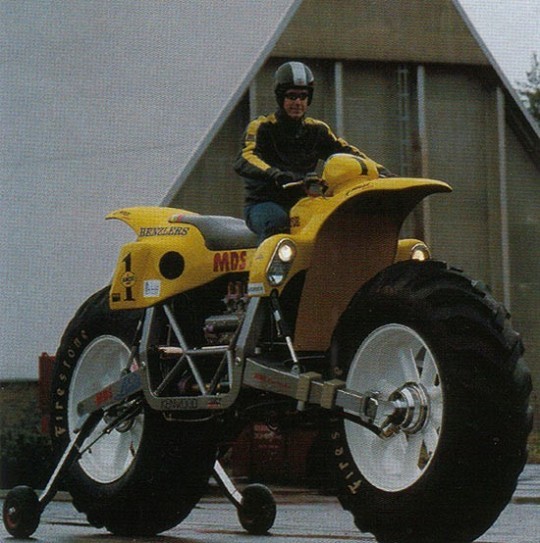 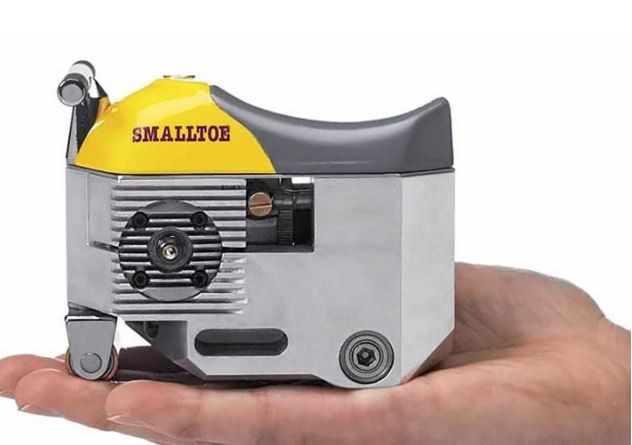 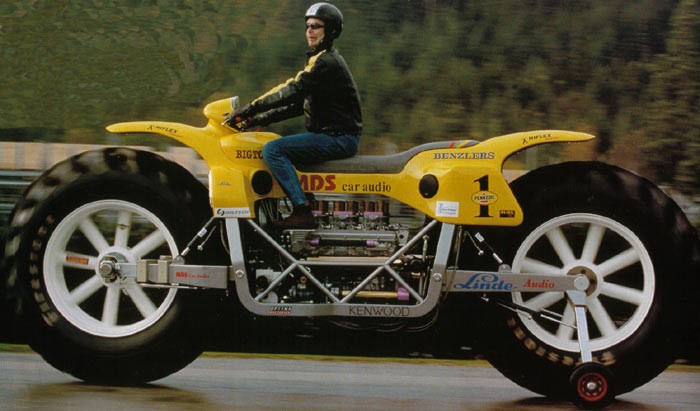 Size doesn’t matter, if you’re to believe some people. For inventor Tom Wiberg, size is everything, because he is the man who created the world’s tallest motorcycle and its counterpart, the smallest motorcycle in the world.

June is autoevolution’s Two-Wheeler Month and we couldn’t celebrate it properly without talking about some of the two-wheelers that have written history. Enter the world’s tallest and the world’s smallest motorcycle, as certified by the Guinness Book of World Records: Bigtoe and Smalltoe.

Both “toes” are builds from Swedish inventor Tom Wiberg, a man whose skillfulness is only surpassed by his creativity. Like most Guinness winners, Tom set out to create a new world record and spared no expense and effort to secure it.

Take Bigtoe, for example. It was built in 1998 and certified by Guinness in 1999 as the tallest motorcycle in the world, measuring 2.3 meters (7.5 feet) in height. It was 5 meters (16.4 feet) long and weighed an impressive 1,645 kg (3,626 pounds), which means it was eight times the size of a sportbike and four times the size of a Honda Gold Wing. Because of its size and weight, it required training wheels in order to keep upright. It’s still a motorcycle, but one that uses training wheels.

Bigtoe was pimped out, which is surprising given that it was constructed to set a record for height. It came with a 500W 4-way speaker sound system with CD player and even had a custom stainless muffler system for riders to enjoy the ride without excessive noise.

Powered by a 1975 Vintage Type E Jaguar 300 hp 5.3-liter engine, Bigtoe was able to reach top speeds of 100 kph (62 mph) but – and this goes without saying – it was not made for cruising, let alone for speeding. Upon its certification, Tom said Bigtoe handled best on short runs, at speeds that didn’t exceed 50 kph (90 mph).

He also estimated the total cost of the bike at over $80,000. It took him six years to design and build Bigtoe, since he made most of the parts by hand himself. He had help from sponsors, which is a big deal: once you’re not worried about money, you can focus on the work alone. About 3,000 man-hours were put in to complete the build.

Bigtoe was king of the motorcycle world until Greg Dunham’s Dream Big dethroned it. Dream Big wasn’t just taller but faster and more powerful, but Tom would not let this setback take him out of the Guinness Book altogether.

And this is how Smalltoe came to be. Since Tom probably understood that people would build bigger and bigger bikes, he began looking into how he could make the smallest one in the world. The result is something that is hardly a motorcycle at all: a box-shaped rolling tiny… thing that doesn’t even have room for a human rider, but can easily fit in the palm of a grown man’s hand.

It looks like a toy, but Tom actually rode it so Guinness could certify it as a motorcycle. Powered by a single-geared, 0.3 horsepower, ethanol-fueled RC engine motor with forward transmission (the kind used in model airplanes), it has to be force jump-started with an external motor. The rider wears special made shoes with pegs that go into the body of the bike, in what is perhaps the most uncomfortable and silliest riding position ever.

The good news is that it won’t go far: to set the record, Tom rode it at a top speed of 2 kph (1.24 mph) for 10 meters (3.28 feet), a joke by regular bike standards but an amazing feat for something this small, carrying a full-sized human. Smalltoe doesn’t have brakes or suspension, because lol, look at how tiny it is. Nor can it be steered, with Tom saying at the time that he could have probably ridden it for a longer stretch had it not come across an obstacle in its path.

Here are Tom’s famous two-wheel creations in action. Because size clearly does matter.