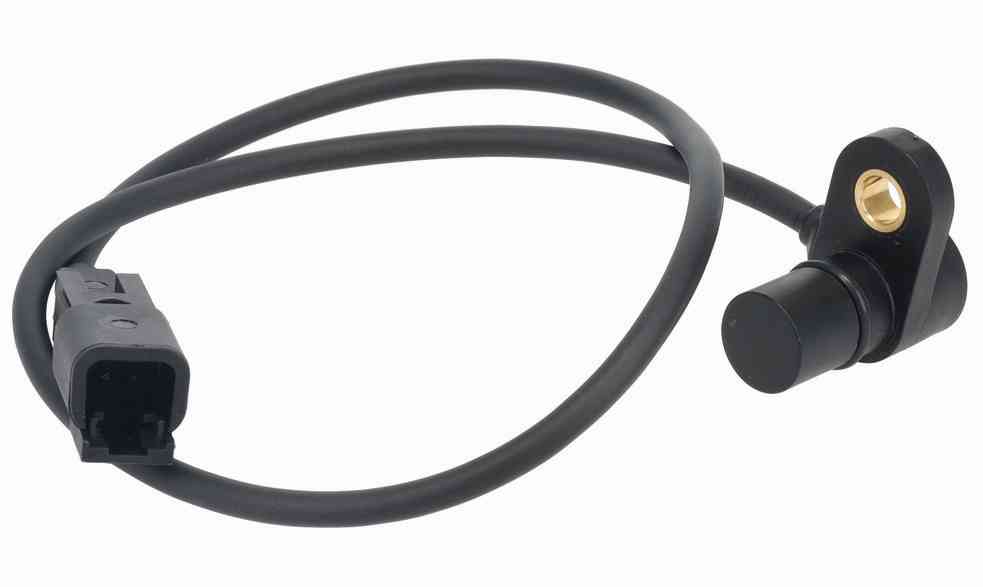 Fort Worth TX — May 17, 2022 – TwinPower today announced a new line of Crankshaft Position Sensors (CPS) including seven-part numbers with fitments for Harley-Davidson models dating from the 1999 model year through current models using the Milwaukee 8 engine. TwinPower was the first aftermarket company to create a line of these OEM-quality sensors and today’s launch is a significant expansion of the company’s CPS offering.

“When a crankshaft position sensor goes bad, your bike isn’t going anywhere,” said James Simonelli, Brand Manager for Twin Power. “We’ve created these products to be an affordable solution to a common problem. That’s why they are in such high demand from DIY motorcycle owners and motorcycle repair shops seeking a replacement part that will generate profits for their business.”

Twin Power’s new lineup is 100% tested in the U.S. to meet OEM specifications and has been endurance tested to 60,000 miles to ensure sensor longevity. The units use OEM-style connectors for an exact fit and are designed using encapsulated circuitry, along with vibration and heat resistant polymers to stand up to the harsh operating environment of a motorcycle’s engine.

The line includes nine-part numbers, each with a different fitment covering the million+ Harley-Davidson motorcycles made between 1999 and today.

Part number and fitment information is available at TwinPower-USA.com. All of the TwinPower CPS models retail for $52.95.

About Twin Power: Since 1982, Twin Power has been designing and producing quality parts and accessories for the American V-Twin enthusiast. Driven by the same passion that fuels the American V-Twin scene, Twin Power is relentless in its pursuit of quality, functionality, and value. The Twin Power team will not offer a Twin Power product to its customers unless they are proud to sport it on one of their own rides. More information can be found at twinpower-usa.com.

No masks required as 250,000 expected at 10-day Sturgis Motorcycle Rally. Here’s what to know. 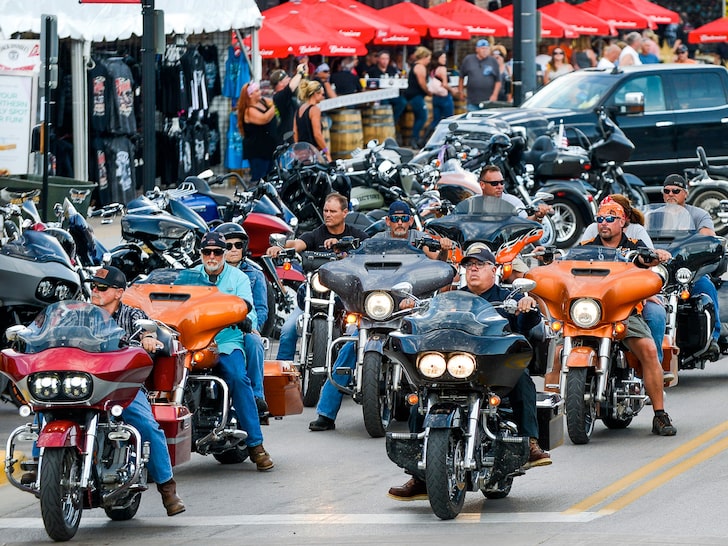 by Joel Shannon from https://news.yahoo.com

One of the largest events since the beginning of the pandemic has begun in South Dakota: More than 250,000 people are expected at the iconic Sturgis Motorcycle Rally.

That’s scaled down from previous years, where about half-a-million people have descended on the city of about 7,000 for an event that has developed a reputation as an anything-goes festival.

While the 80-year tradition isn’t as raucous as it once was, festivalgoers will be largely free of social distancing restrictions common elsewhere in the country during this year’s 10-day festival.

Bikers flocking to the small town from around the country won’t face quarantining requirements if they are from a coronavirus hot spot.

And masks? They’re encouraged – not required.

So far, few people are heeding that encouragement, according to an Associated Press reporter at the event.

Many who rode their bikes into Sturgis on Friday expressed defiance at the rules and restrictions that have marked life in much of the world during the pandemic.

“Screw COVID,” read the design on one T-shirt being hawked. “I went to Sturgis.”

Local officials have made efforts to scale down the event, but some expect restriction-weary bikers to flock to Sturgis in large numbers.

“It’s the biggest single event that’s going on in the United States that didn’t get canceled,” said Rod Woodruff, who operates the largest campground and concert venue that lies outside the bounds of the city.

“A lot of people think it’s going to be bigger than ever.”

In addition to normal concerns about crime, many locals are worried the huge crowds and lack of social distancing rules will lead to an unmanageable outbreak of COVID-19.

The rally may be known for rowdy, drunken and naked shenanigans, but in recent years longtime attendees complain it has lost its edge.

First-time visitors might be excused for thinking the rally isn’t much more than an excuse to create one of the world’s largest open-air shopping malls. There’s usually corporate sponsorships, licensed T-shirt vendors, insurance companies and lawyers.

Most attendees in recent years are professionals with too much to lose if they get arrested. The top three professions at Sturgis are doctors, lawyers and accountants, city officials have said in previous years.

That’s translated to big money for the local economy. Last year, the rally brought in about $1.3 million in tax revenue for South Dakota, according to the state Department of Revenue.

Is the event risky during a pandemic?

While outdoor events are widely believed to be lower risk than indoor ones, the unprecedented size of the gathering is prompting serious concerns.

Among Brownstein’s worries: That attendees could become infected at the event and spread it across the nation as they return home – and that the rural health care system doesn’t have the ability to handle a possible local surge in cases.

Many locals seem to share in the concern. When asked earlier this year whether the iconic motorcycle rally should be held, their answer was an overwhelming “no.”

More than half of the community expressed their feelings in a survey. A sizable majority of 62% asked city officials to postpone the rally.

Several steps have been taken to reduce risk, local media reports: The Community Center will not be hosting vendors inside as in the past, according to NewsCenter 1. And Sturgis High School will not offer shower services nor host the annual pancake breakfast as in the past.

Mayor Mark Carstensen on Thursday told CNN the city is setting up sanitation stations and giving out masks, although they aren’t mandated.

Why are local leaders allowing the event to go on?

Businesses pressured the City Council to proceed and Sturgis officials say the rally would happen whether they wanted it or not. So they opted to try to scale it back, canceling city-hosted events and slashing advertising for the rally.

Daniel Ainslie, Sturgis’ city manager, said the city received a letter sent by attorneys for an outside business containing threats of litigation unless the rally moved forward. It suggested the city did not have the right to cancel the rally because previous court rulings found that the rally is not produced by a single organizer.

For his part, Woodruff said he felt he had little choice but to proceed with the rally. He employs hundreds of people in August and a smaller full-time staff.

“We spend money for 355 days of the year without any return on it, hoping people show up for nine days,” he said. “We’re a nine-day business.”

What are the rules in South Dakota about masks, social distancing?

Gov. Kristi Noem has taken a relaxed approach to the pandemic. Even as Republican governors in states like Texas have moved to require people to wear masks, Noem didn’t require physical distancing or masks at the July 3 celebration at Mount Rushmore, which President Donald Trump attended.

She supported holding the Sturgis rally, tweeting Thursday: “I trusted my people, they trusted me, and South Dakota is in a good spot in our fight against COVID-19. The #Sturgis motorcycle rally starts this weekend, and we’re excited for visitors to see what our great state has to offer!”