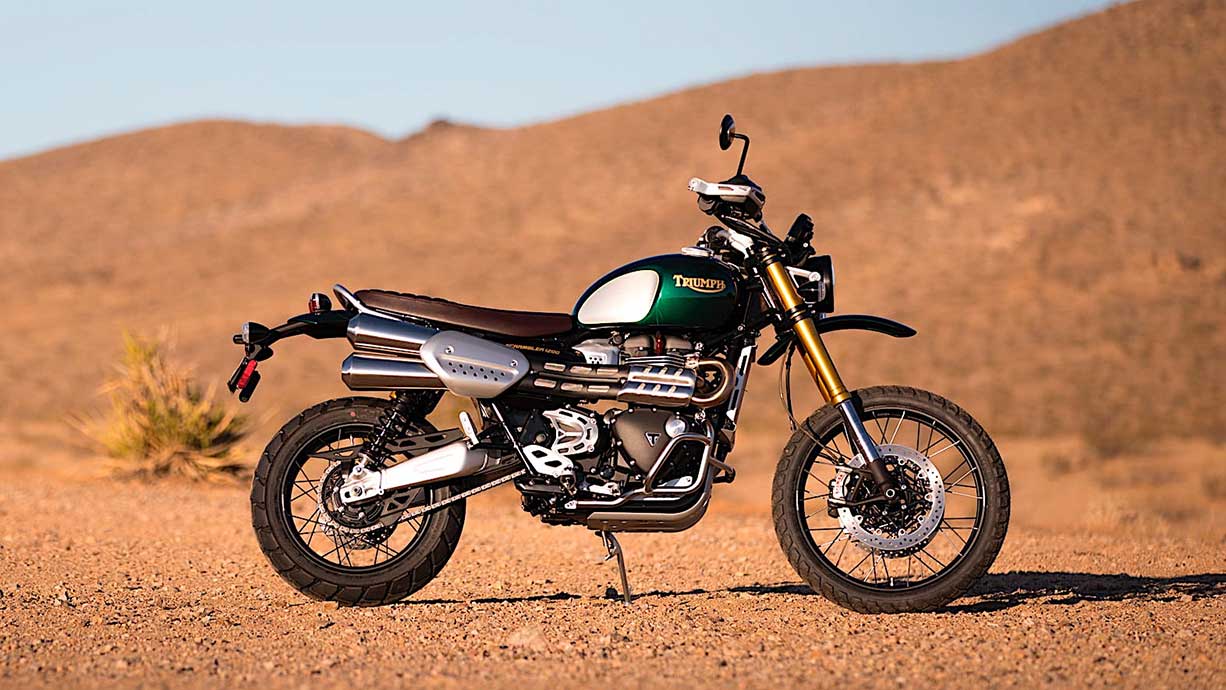 Steve McQueen was an alumni of non-profit organisation Boys Republic and this motorcycle has the unique serial number matching from his bike.

In April 2021, British bike maker Triumph announced the launch of the “highest specification Scrambler 1200 produced to date.” We’re talking about the limited edition Steve McQueen version, scheduled to hit the market this month.

One of them is being auctioned off by Triumph, via the Mecum sale in Monterey in August, to benefit a non-profit dedicated to troubled youngsters. The California-based organization is called Boys Republic, and Steve McQueen himself was a 1946 alumnus of the group.

The bike to be sold is serial number 0278, a number that matches the number plate McQueen used on his bike in the 1964 International Six Days Trial. Moreover, it is being sold with a unique certificate of authenticity with the signatures of Steve’s son, Chad, and Triumph CEO Nick Bloor.

As an extra perk, the buyer of the motorcycle will also receive an invitation to the annual dinner of the Steve McQueen Car and Motorcycle Show.

Other than that, the bike is just like the other 999 slotted for production. It was designed to be reminiscent of the Triumph TR used in the 1963 movie The Great Escape, and comes powered by a 1200cc Bonneville twin engine.

The two-wheeler comes painted in Competition Green, like all others of its breed, but also boasts gold lining and heritage Triumph logos. Engine protection dresser bars, pressed aluminum radiator guard with laser etched Triumph branding, and a brown bench seat with stitched ribbing are also part of the deal.

Unlike the bike it is inspired by though, this one comes with a few modern-day appointments, including LED lighting, the My Triumph connectivity system, keyless ignition, and single-button cruise control.

There is no estimate on how much the motorcycle is expected to fetch during the auction, but it will probably be more than the $16,400 the bike maker is asking for the rest of the bikes in the series.