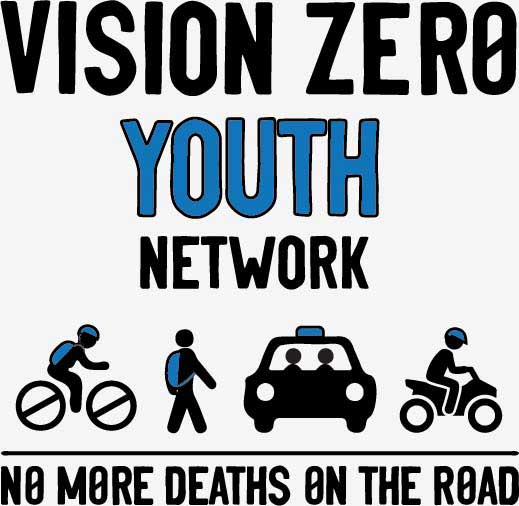 In Ontario’s worst case scenario, a 16-year old could:
• Pass the G1 written test after taking 10 to 12 practice tests online. (This test concentrates on sign recognition of the rules of the road, and both are largely forgotten afterwards.)
• Drive back and forth to the grocery store for a year while parents are unaware of what their child is doing on the road.
• Practise the route of a road test a few times before taking the actual assessment – (perhaps in a much less busy region than where they live).
NOTE: During this time, the parent cannot let them drive on 400-series highways.
• On their 17th birthday, pass the 17-minute road test.
• Then pile their friends into the car and head out on the 401 – North America’s busiest road – while driving at high speeds alongside other cars, trucks, motorcycles and emergency vehicles.

If that sounds far-fetched, 62% of new drivers in Ontario do not take formal driver education (2019, MTO data). Instead, they learn from friends and family members who may have bad habits or outdated information.

Vision Zero is an idea that was developed in Sweden during the late 1990s. It aims to eliminate deaths on roads by using systems and infrastructure to lessen the damage when drivers make mistakes. Sweden also strengthened their mandatory driver education system to create safer drivers at the outset, thereby reducing the volume of serious driver errors in the first place. Compared to Sweden, most Ontario drivers start with a serious education gap about winter driving, space management, blind zones, scanning skills and behaviours that affect driving.

The VZYN will help to fill in that gap of driver education by empowering young people to work with police and other partners to create and share road safety messages about topics that concern their region.

This volunteer position is free to Ontario high school students and includes numerous benefits. Selected Ambassadors will earn their 40 Community Service hours, a $500 scholarship, and an expense-paid trip to the VZYN conference in Toronto. In addition, they will also strengthen their skills, portfolios, resumes and networks.