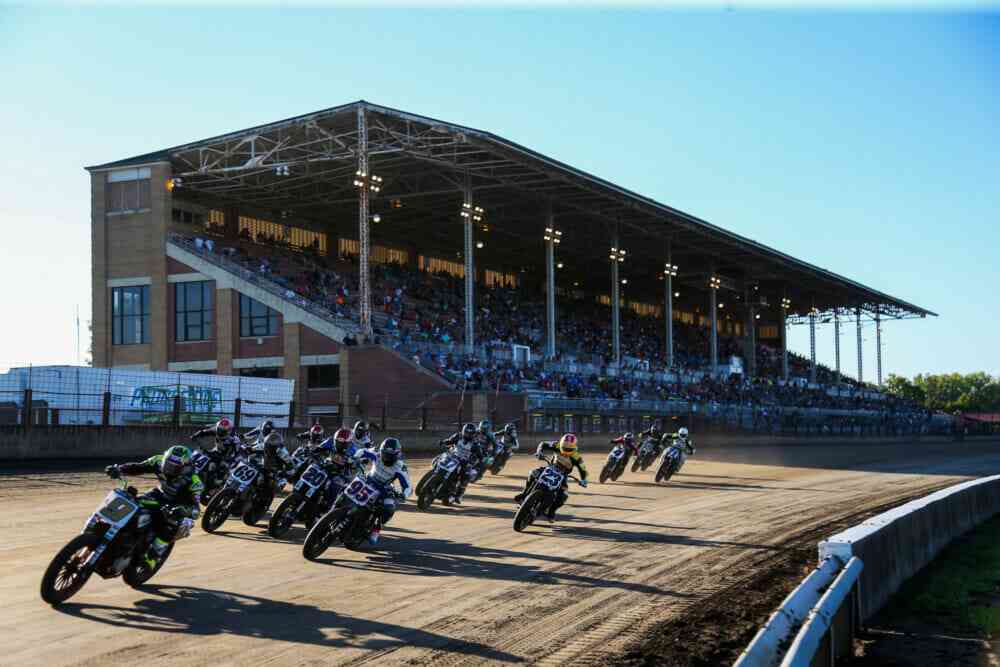 Click Here to Read the Race Report on Bikernet.com 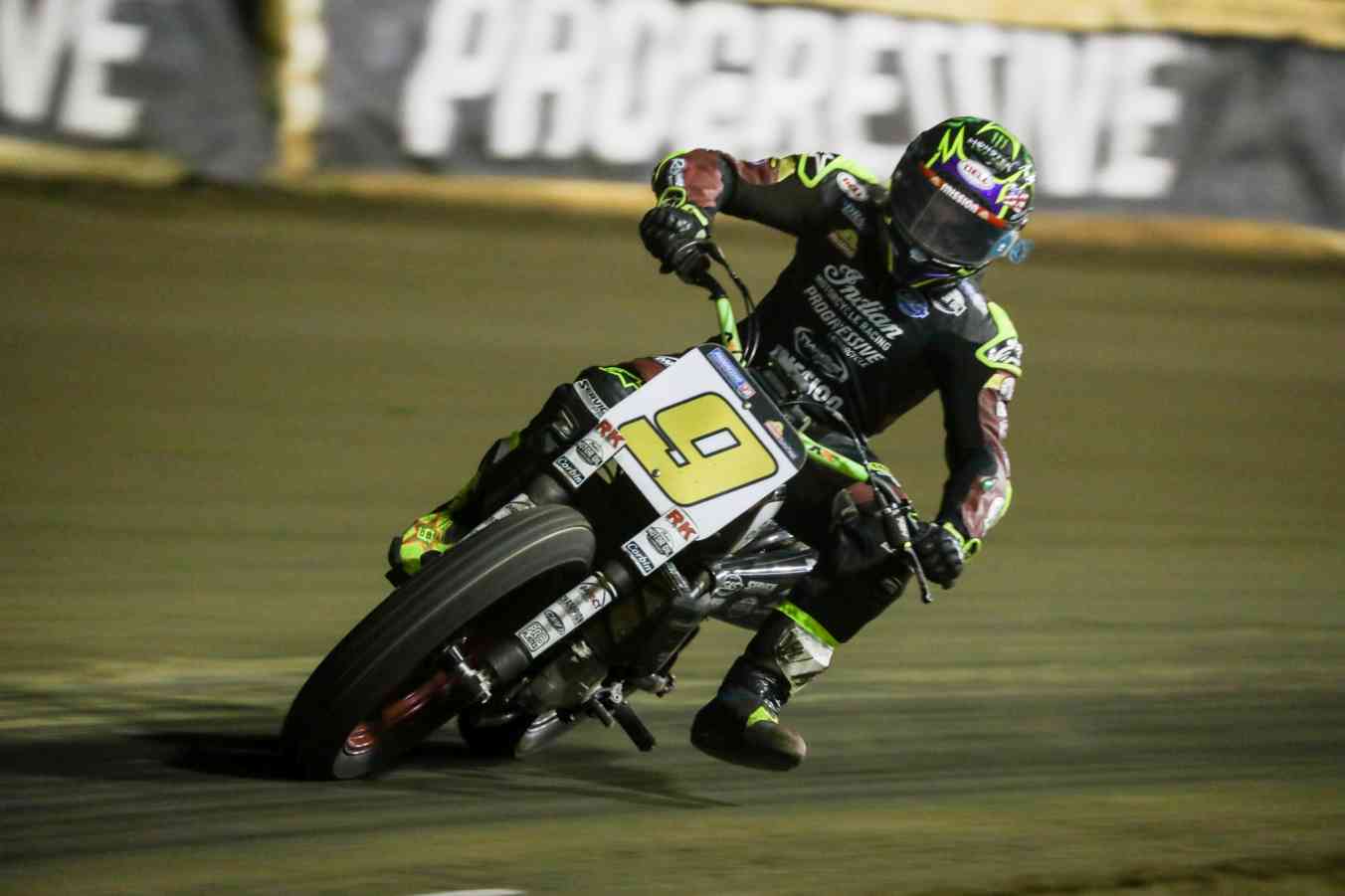