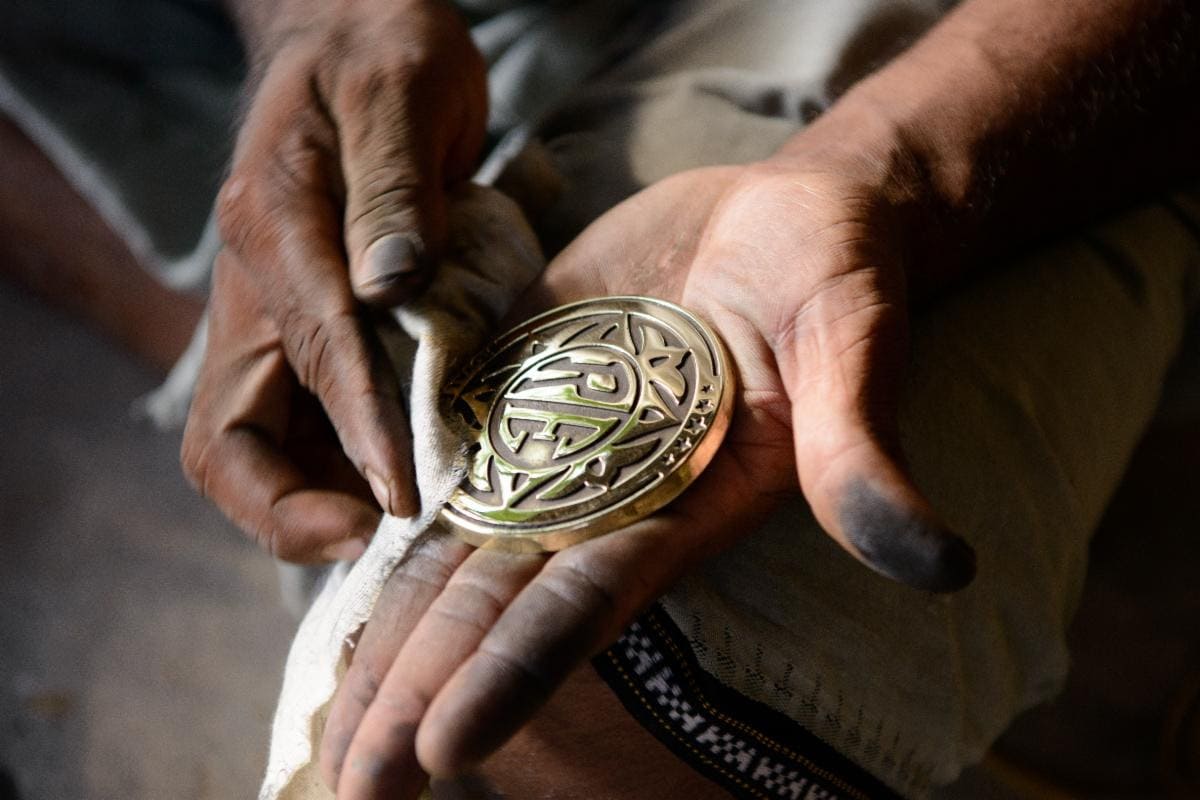 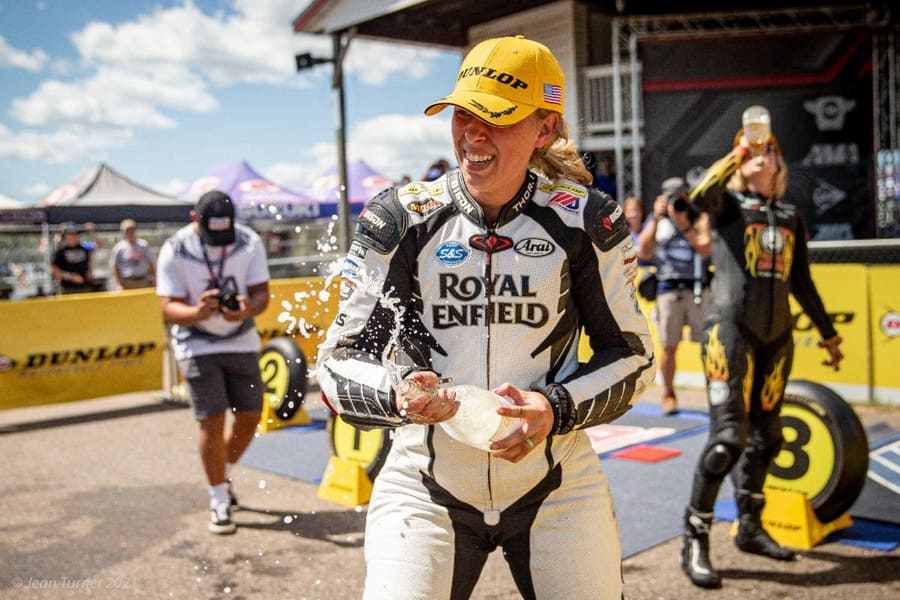 After an incredibly successful 2021 season, Royal Enfield is going even bigger for 2022 Build. Train. Race. Applications are currently being accepted.

Milwaukee, WI (Thursday, November 18, 2021) – Royal Enfield’s unique and inspiring BUILD. TRAIN. RACE. program, established in 2019, is prepared to go bigger than ever in the 2022 racing season. Build. Train. Race (BTR) will be expanding its platform in both Flat Track and Road Racing, turning even more women motorcyclists into builders and racers, and Royal Enfield is currently welcoming applications.

Applications are currently being accepted at BuildTrainRace.com.

BTR ROAD RACING
Royal Enfield BTR was proud to be a part of the 2021 MotoAmerica Road Racing Championship, where they were welcomed into the pits as revered members of the racing community. BTR Road Race particpiants included 2021 champion CJ Lukacs, Becky Goebel, Trisha Dahl, Michaela Trumbull, Alyssa Bridges, Kayla Thiesler and Scarlett Grosselanghorst. For the first time, several past program participants will be welcomed back for the new season, which will also expand to host an even larger field of racers.

Under the tutelage of professional road racer and renowned team manager Melissa Paris, the BTR Road Racing women built their own race bikes from Royal Enfield Continental GT 650 motorcycles and put together unique sponsorship programs. From there, each went through road race training courses before taking on the racing portion of the program at select MotoAmerica Superbike Championship rounds. Along with a larger grid of riders for 2022, The Royal Enfield BTR program will also race at more rounds of the MotoAmerica Championship.

BTR FLAT TRACK
American Flat Track entered into the Build. Train. Race. program in 2020, and the 2021 program was the best yet, with nine racers taking on four rounds of the AFT Championship aboard custom-built Royal Enfield INT 650 motorcycles.

Jillian Deschenes, Lanakila MacNaughton, Erin Ferris, Malary Lee, Sarah Dixon, Gabrielle Hughes, Nean Kiskela, Bridgett Leber and Jaycee Jones highlighted the field as they wowed crowds at each round with their increasing speed and skill. The Flat Track BTR program will be expanding to include more racers, including a number of past program participants, and additional rounds, as well.

“The 2021 season was truly amazing for the Royal Enfield Build. Train. Race. programs, both Road Racing and Flat Track,” said Breeann Poland, Marketing & Communications Lead – Royal Enfield Americas. “This all-women initiative, teaching women to build and race their own motorcycles, is not only unique and inspiring, but the growth and the accomplishments that come out of this women is just awe-inspiring. It leaves us wanting more, and the support we’re receiving from the race promoters, the sponsors, and most importantly the fans, is growing with each season. Next year is going to be our biggest yet, and we’re looking forward to seeing our future stars step forward.”

Apply now to be considered for the Royal Enfield Build. Train. Race. Road Racing and Flat Track programs, or forward to an incredible lady rider who is looking for a racing opportunity of a lifetime. Applications will be accepted through December 1, 2021. 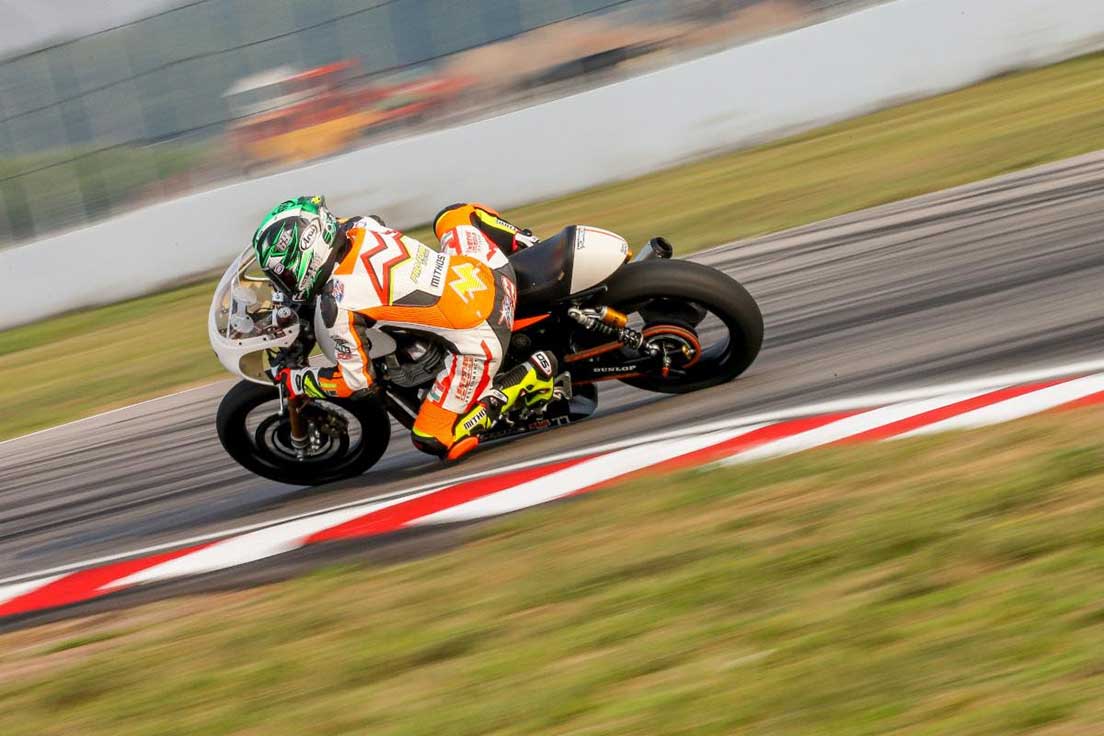 Milwaukee, WI (Monday, August 2, 2021) – Royal Enfield’s The Brainerd MotoAmerica round was host to the opening round of the Royal Enfield BUILD. TRAIN. RACE. (BTR) Road Race Program where seven women, who have spent months designing, building and training aboard their Royal Enfield Continental GT 650 motorcycles, finally got to chase the checkered flag. The historic exhibition, showcasing the Royal Enfield Continental GT 650 and an all-women field of builders/racers, was featured alongside the pro ranks of MotoAmerica, the premiere motorcycle road racing series in North America.

Starting with Thursday’s Dunlop tire test, all the way through to Sunday’s exhibition race, the BTR Road Racing women took part in all of the practice and qualifying sessions. With only two official training dates on their Continental GT 650 race bikes, the ladies were thrilled to gain the added track time on Thursday. Dunlop stepped up with a fresh set of tires for the BTR participants—a welcome surprise that was above and beyond Dunlop’s original commitment to the program. Ohlins was on hand for the BTR women with suspension support, helping the racers make adjustments throughout the practice sessions.

A standout star rose to the top throughout the weekend—BTR Road Race’s CJ Lukacs stormed to a dominant victory on Sunday ahead of Becky Goebel and Trisha Dahl. Lukacs led every lap and was able to take the victory, despite a hard get-off in Saturday’s practice session that sent her tumbling. The former pro motocross racer was a bit sore, but able to get her Royal Enfield sorted out in time for qualifying, and ultimately the final race on Sunday.

“I am overcome with emotion,” said Lukacs. “This first event, being in the pits of MotoAmerica, seeing the fans, the excitement, going through testing and practice, track walks with Melissa Paris and Josh Hayes, has been unreal. Seeing ourselves on tv and our journey and program being talked about his the coolest thing ever. To have this race win means so many amazing and different things to me. I’m super excited for our next round and I couldn’t be more grateful to Royal Enfield for making this a reality.”

“I had a blast today out on the Brainerd track with my newfound family,” said runner-up Becky Goebel. “I’m just so happy to be feeling comfortable on a racetrack and getting into the idea of racing and learning a new motorcycle discipline. For me, this whole program is about having fun and finishing. Today, that was exactly what we did and that’s what’s cool and gratifying about the Build Train Race Program.”

Third-place finisher Trisha Dahl, who edged out Alyssa Bridges for the final podium position, echoed the sentiment. “What a dream come true. This winter when I started this program with Royal Enfield, I would daydream about what race day would look like and this far exceeded my vision. I’m very fortunate to be one of the seven ladies chosen to race this beautiful GT 650. I can’t thank Bree Poland and Melissa Paris enough. They have put so much time and effort into making this program successful. These ladies aren’t just my teammates; they’re family now.”

Together with MotoAmerica, the Royal Enfield BUILD. TRAIN. RACE. program is breaking ground with an all-women series featuring machines that the women built themselves, creating a unique and unforgettable platform for the Royal Enfield Continental GT 650 motorcycle. Royal Enfield is ecstatic to see the hard work of the participants, the sponsors, and the MotoAmerica crew come together on the track for the opening round of this historic program.

“Having an all-female road race team has been a dream of mine for a long time, and I’m thankful for Royal Enfield and our team in the UK for supporting this effort,” said Breeann Poland, Marketing and Communications Lead – Royal Enfield Americas. “I’m so proud of all our participants, and blown away by the support of all our BTR sponsors. The fans loved the experience and the entire MotoAmerica paddock welcomed in the women as part of the family. We are looking forward to the next two BTR Road Race races with MotoAmerica in Pittsburgh and Barber.” 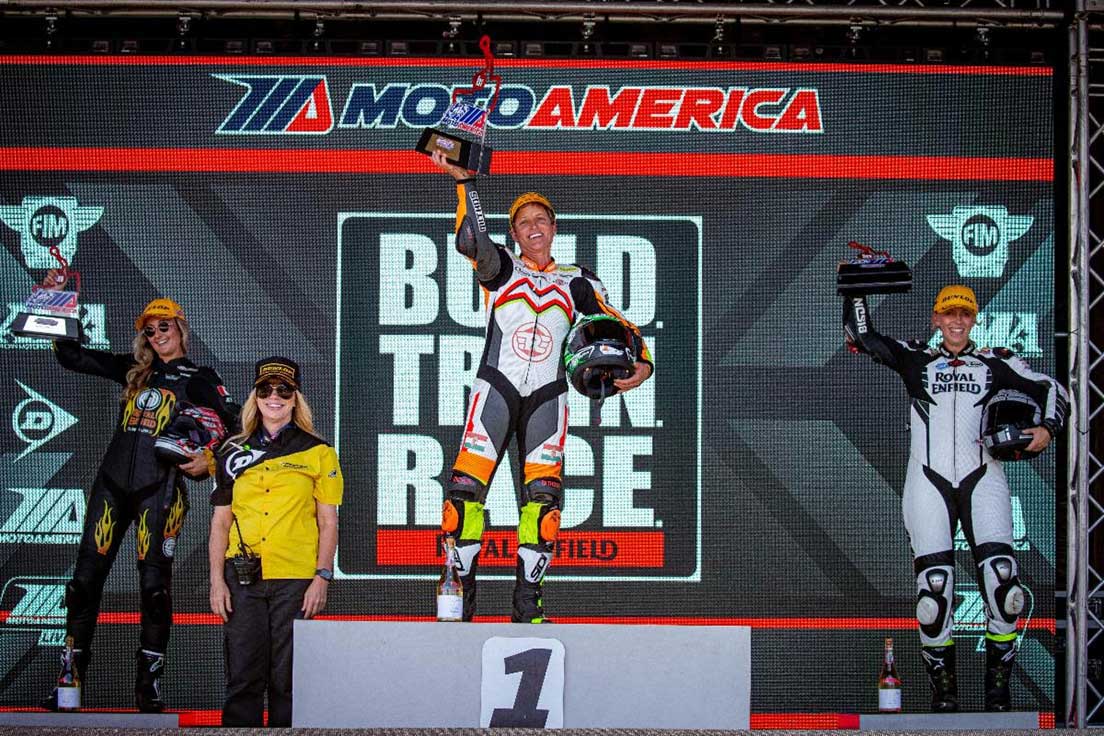 The women of Royal Enfield BTR Road Racing will be back in action August 13-15 at Pittsburgh International Race Complex in Wampum, Pennsylvania for the second of three rounds. Find more information on the Royal Enfield BUILD. TRAIN. RACE. Road Race Program at https://buildtrainrace.com/.