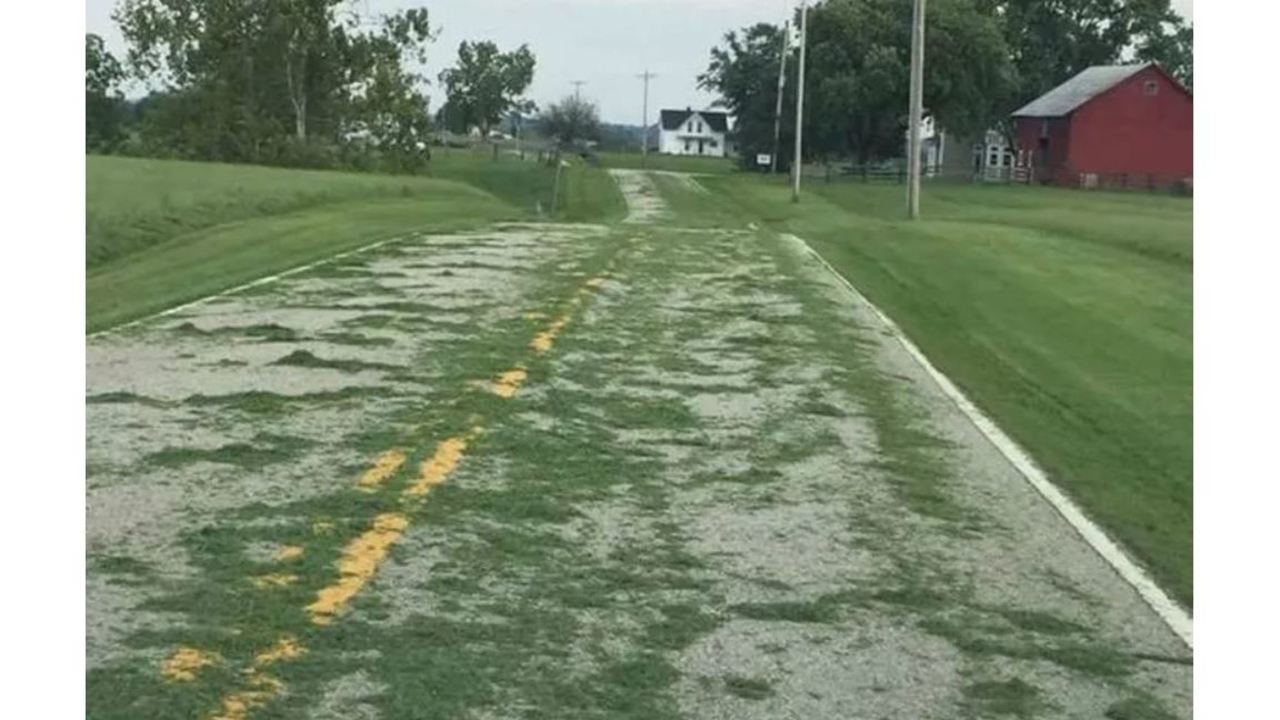 Sen. Camera Bartolotta, R-Washington County, is proposing legislation that would make throwing grass clippings on the roadway a fineable offense much like littering. She said the clippings present a hazard to motorcyclists as well as an environmental concern.

A Washington County senator is proposing a bill to try to protect motorcyclists and other motorists from a roadway hazard during mowing season and address an environmental concern at the same time.

Sen. Camera Bartolotta, a Republican, wants to add grass clippings to the list of items – waste paper, sweepings, ashes, household waste, glass, metal, refuse and other rubbish – that can result in a fine if someone is responsible for them ending up on a roadway.

Saying grass clippings not only cause the surface of the roadway to become extremely slippery, she said they also can clog storm drains and make their way into streams and cause pollution.

“Prohibiting grass clippings from roadways is an easy, commonsense solution to a deadly problem,” she said. “Land owners have a right to manage and maintain their property as they see fit, but they also have a responsibility to ensure they do not create a lethal hazard for other motorists on public roadways by being negligent.”

Her bill proposes fines of up to $300 for the first offense and up to a $1,000 for subsequent offenses. Along with that, her proposal would require the landowner to remove the clippings from the roadway.

Mike Sobol, a Cornwall Lebanon School District computer teacher, does not own a motorcycle but still sees merit to this proposal becoming law. He had to replace the fender on his car after driving past a person cutting grass and having stones shoot out from a mower damaging his car.

Beyond the safety hazard, he said, “This is a pollution issue too. This is a two-headed snake.”

While this doesn’t rank as the highest priority for the Alliance of Bikers Aimed Toward Education of Pennsylvania, the group’s state legislator coordinator John Kruger said it is a concern particularly to younger riders.

“The demographics of the riders are changing,” Kruger said. “So what didn’t bother the ‘old school’ riders is different than what bothers ‘young kids.’”

He put up a post on the group’s Facebook page about the proposal and it drew 215 comments with only three of them against it, he said.

“If you are driving your bike on a super sunny day, the last thing you’re expecting is ice on the road. Grass on the road is quite honestly ice in the summertime,” he said.

When riders complain to law enforcement, he said their complaints are dismissed. “You hear them say the current law is not enforceable.” But he said the senator’s proposal to add two words “grass clippings” to the law that makes throwing litter and other items on the roadway an offense would fix that.